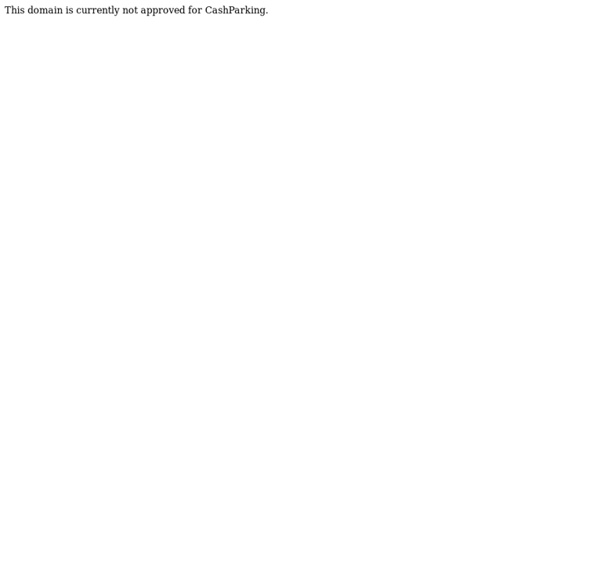 GRID: Interactive multi-touch sound visualization by @futuraepsis1 made in #Processing - controlled via iPhone/iPad #oF GRID is an interactive multi-touch sound visualization for the band Mathon and the ZKM AppArtAward 2011. Created for live events, the application consists of a desktop version for realtime graphic visualization of music – created using Processing and also an iOS version for interacting with the Processing app – created using openFrameworks. The basic appearance is based on a shape that deforms synced to an audio signal. A never ending journey through portal-like visuals, organic and technical scenes take the viewer into a surreal feeling atmosphere.

148Apps QR code QR code for the URL of the English Wikipedia Mobile main page, " QR code (abbreviated from Quick Response Code) is the trademark for a type of matrix barcode (or two-dimensional barcode) first designed for the automotive industry in Japan. A barcode is a machine-readable optical label that contains information about the item to which it is attached. A QR code uses four standardized encoding modes (numeric, alphanumeric, byte / binary, and kanji) to efficiently store data; extensions may also be used.[1]

APP OF THE DAY: Yellow Submarine review (iPad / iPhone /iPod touch) While not strictly applications, some ebooks are so interactive and full of enhanced content that they're just as valid for an App of the Day as any dedicated software. After all, the superb interactive Alice in Wonderland may be classified as an app, but it's as good a children's book as anything offered on Kindle or iBooks. And it is the latter of those ebook applications that we turn to as the host for today's App of the Day, the superb, and now free... Format iPad, iPhone, iPod touch (through iBooks)

Preparation For Apple’s iPhone Event Is Underway If you’ve been paying attention at all, you know that the next iPhone is right around the corner. Apple has sent out invites to a September 12 event — that’s on Wednesday, by the way — just as we’ve long expected. The event is to be held at the Yerba Buena Center for the Arts, which just so happens to be located right next to the hotel we’re staying at for Disrupt (Hackathon begins today, by the way). In proper Apple fashion, the company has already begun preparation for the announcement event, hanging a massive Apple banner outside of the huge event center.