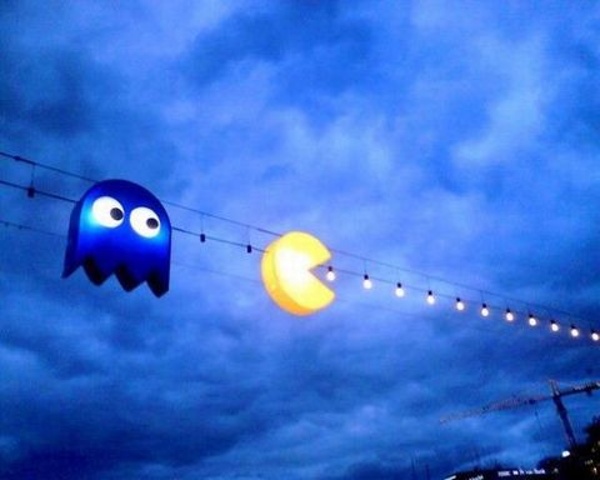 50 LOL Animal Pics (1.22.11) RAWR! I hope your weekend is filled with plenty of well-earned laziness. To aid in your laying about, here’s an excellent collection of funny animal pics. Me and My Shadow by Danny Long Amazing Places To Experience Around the Globe (Part 3) - StumbleUpon Devetashkata Cave - Bulgaria Ben Bulben at County Sligo, Ireland Shark Island - Sydney Baatara Gorge Waterfall, Tannourine - Lebanon Real Life Disney Princesses It’s the childhood dream of many girls to become a Disney princess… and now photographer Ryan Astamendi is giving a few grown women the chance. His series of surprisingly accurate photographs puts models into pitch perfect costume, makeup and hair to create what looks like the movie screen come to life. As you will see in the photographs below, the models vary in their real-life likeness to the characters, proving that Astamendi is skillful at creating the look he desires. See Also CHINA’S FAKE DISNEYLAND: THE PARK THAT NEVER WAS

chorobot in time machine Good old Bullets, just from their song "Somewhere in between" from Les Miserables I knew they were an unstoppable hit machine. That instant pop classic must have caught the attention of Jim Terry 'cause here they are singing the theme tune to Time Fighters. And it's not the last time we hear an original composition from them but more on that later. Our story begins in the laboratory of Professor Von Spock as the final preparations are being made to his new time machine Scorpion 2 (the narrator states that there never was a Scorpion 1 since the inventor didn't want to waste the time, with more than a little derision in his voice). The children Jett and Starr dash around excitedly while robotic assistant Tonk makes the final checks. Also present on this monumentous occasion is Captain Arrow, another of the Prof's lab assistants who, with a bright red nose, buck teeth and handle-bar mustache, is clearly evil although no one else seems to have noticed.

Funny Signs Of The Week (25 Pics) Home Fascinating Facts Rage Comics Funny Signs Purple haze: What party drinks look like magnified 1,000 times - and this one is just a vodka and tonic Updated: 18:17 GMT, 29 December 2011 An American company is selling posters of beers, mixers and cocktails in extreme close-up - magnified 1,000 times under a microscope. The drinks are dropped onto lab slides using a pipette, then crystallised in a process lasting three weeks. Sugars and acids in the drinks form the spectacular crystals - each drink looks different, and no two slides are the same. Funny Student Exam Answers Stuff you wish you could have written How to build google chrome extensions Roleplay for Free Please join my Roleplay site.

The fallen Princesses of Dina Goldstein photo © Dina Goldstein Parent advisory: the following photos are certainly not for the faint-hearted! All fairy tales have good endings, don’t they? At least that’s what everybody wanted us to believe till now. Well, it’s time to reveal the aching truth: reality always is stronger than fiction and Yatzer, after having spent loads of money on private detectives, finally found where all those Disney princesses have ended up. Life didn’t treat well snow white, four children and a lazy husband is something that cannot be handled easily. New Paintings by David MacDowell Article by James Pond I am the owner of Pondly.com / art lover / electrical engineer / software developer / MBA in e-business student. I blog for pleasure and love to share my Internet findings.

Lamborghini Madura by Slavche Tanevski & Yanko Design - StumbleUpon One Sharp Black Lambo From the darkest depths of the design mind of the one called Slavche Tanevski comes THIS! The Lamborghini *Ankonian. It’s black. It’s sharp. Funniest Political Protest Signs of All Time - Funny Political Signs Entertainment Political Humor Share this page on: Send to a Friend via Email Your suggestion is on its way! An email with a link to: