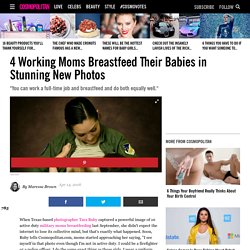 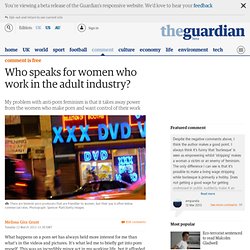 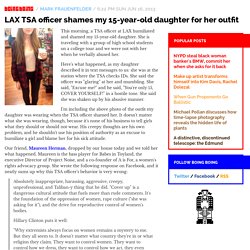 She is traveling with a group of high school students on a college tour and we were not with her when he verbally abused her. Here's what happened, as my daughter described it in text messages to us: she was at the station where the TSA checks IDs. She said the officer was "glaring" at her and mumbling. She said, "Excuse me? " and he said, "You're only 15, COVER YOURSELF! " Donald D'Haene: An Informal History of the Word "Slut"

Even though the euphemism "four-letter word" only came into use during the first half of the twentieth century, I think the first and most controversial anachronistic example must be "slut. 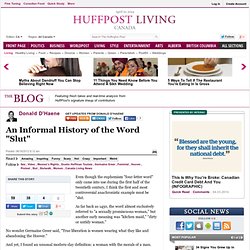 As far back as 1450, the word almost exclusively referred to "a sexually promiscuous woman," but another early meaning was "kitchen maid," "dirty or untidy woman. " No wonder Germaine Greer said, "True liberation is women wearing what they like and abandoning the Hoover. " And yet, I found an unusual modern-day definition: a woman with the morals of a man. Surprised? Slut is not just a term used for women. In 1386, before it was ever even used to describe women, Geoffrey Chaucer, known as the Father of English literature, used the word sluttish to describe a slovenly man. Carrying Condoms Can Get You Arrested For Prostitution. A friend of mine sent me the dumbest thing ever from the Cosmopolitan website the other day—I'll be more specific because *everything* on the Cosmo website is the dumbest thing ever. 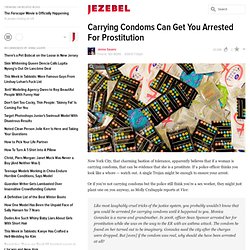 A Message To Women From A Man: You Are Not “Crazy” It Happened To Me: My Online Dating Profile Inspired A Whole Forum Thread Dedicated To What A Whore I Am. Hi, y’all. 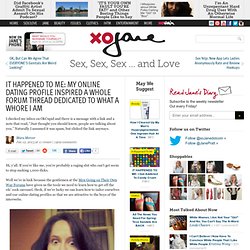 If you’re like me, you're probably a raging slut who can’t get seem to stop sucking 1,000 dicks. Well we're in luck because the gentlemen at the Men Going on Their Own Way Forums have given us the tools we need to learn how to get off the ole’ cock carousel. Heck, if we're lucky we can learn how to tailor ourselves and our online-dating profiles so that we are attractive to the boys of the interwebs. Trying to hide my utter plainness by channeling Tina Fey. Much Ado About Slut Shaming. New Study Finds That Promiscuous Women Are Isolated - Women Don't Want To Befriend Promiscuous Women. The 1950's are over...kind of. 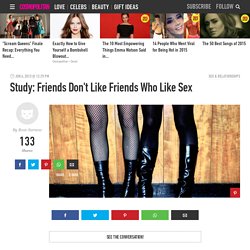 Even in this modern tweet-text-Google-glasses-Grindr generation beliefs about a woman's sexuality are still pretty damn traditional. Who can forget that wonderful saying, "Why buy the cow when you can get the milk for free? " In this scenario, a human woman is a farm cow and her value is based on a man wanting to purchase her. Winning! Today, if a woman chooses to sleep with a variety of partners, she is still considered a "slut," someone who is trashy, undesirable, and low-class.

According to an article in Science Daily titled "Women Reject Sexually Promiscuous Peers When Making Female Friends", a new study out of Cornell University found that "College-aged women judge promiscuous female peers -- defined by bedding 20 sexual partners by their early 20s—more negatively than more chaste women and view them as unsuitable for friendship. " I think this study can be filed under mucho-depressing.gov/sadness. The Cornell study which is called, "Birds of a Feather?