Automated Prosper Investing with ProsperBot - mtlynch.io. Overview I started investing in peer to peer lending in 2014 through a site called Prosper. 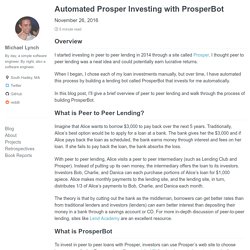 I thought peer to peer lending was a neat idea and could potentially earn lucrative returns. When I began, I chose each of my loan investments manually, but over time, I have automated this process by building a lending bot called ProsperBot that invests for me automatically. In this blog post, I’ll give a brief overview of peer to peer lending and walk through the process of building ProsperBot. 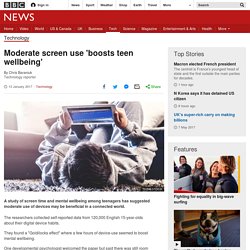 The researchers collected self-reported data from 120,000 English 15-year-olds about their digital device habits. They found a "Goldilocks effect" where a few hours of device-use seemed to boost mental wellbeing. One developmental psychologist welcomed the paper but said there was still room for more study. "Moderate engagement in digital activities is not harmful," notes the paper, published today in the journal Psychological Science. Design and Implementation of an Intelligent Mobile Game.

Julian Assange - Google Is Not What It Seems. Android - Getting Started Guide. Firstly, you’ll need to download the app! 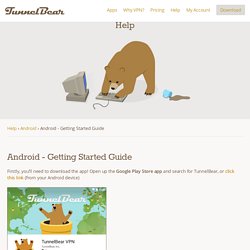 Open up the Google Play Storeapp and search for TunnelBear, or click this link (from your Android device) Android will ask permission to continue with the installation Give the device a few moments, the installation will complete. Troy Hunt: The beginners guide to breaking website security with nothing more than a Pineapple. You know how security people get all uppity about SSL this and SSL that? 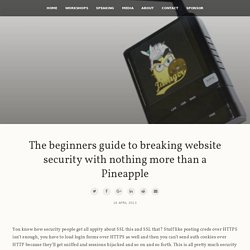 Stuff like posting creds over HTTPS isn’t enough, you have to load login forms over HTTPS as well and then you can’t send auth cookies over HTTP because they’ll get sniffed and sessions hijacked and so on and so forth. This is all pretty much security people rhetoric designed to instil fear but without a whole lot of practical basis, right? That’s an easy assumption to make because it’s hard to observe the risk of insufficient transport layer protection being exploited, at least compared to something like XSS or SQL injection. But it turns out that exploiting unprotected network traffic can actually be extremely simple, you just need to have the right gear. Say hello to my little friend: This, quite clearly, is a Pineapple. Library Solutions.

Leading, Learning and Linking Through conversations with hundreds of librarians about Linked Data in Libraries and the purpose and promise of BIBFRAME, we at Zepheira have heard three key themes: Awareness and EducationAssessment and Planning (request more information)Action and Exploration In response to these themes, Zepheira now provides several Linked Data and BIBFRAME services focused on Libraries. 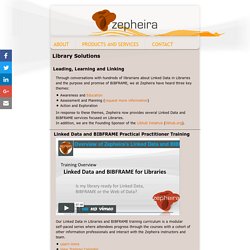 Deep Learning Is Going to Teach Us All the Lesson of Our Lives: Jobs Are for Machines — Basic income. Fossil: Home. What Is Fossil? 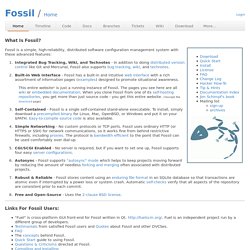 Fossil is a simple, high-reliability, distributed software configuration management system with these advanced features: Integrated Bug Tracking, Wiki, and Technotes - In addition to doing distributed version control like Git and Mercurial, Fossil also supports bug tracking, wiki, and technotes.Built-in Web Interface - Fossil has a built-in and intuitive web interface with a rich assortment of information pages (examples) designed to promote situational awareness. Dana chisnell. Meet CHIP, the $9 computer. Next Thing’s CHIP could be the next big little thing: A $9 literally chip-sized BYOP (Bring Your Own Peripherals) computer that runs a variant of Debian Linux. 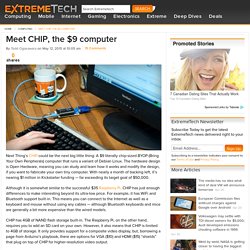 The hardware design is Open Hardware, meaning you can study and learn how it works and modify the design, if you want to fabricate your own tiny computer. With nearly a month of backing left, it’s nearing $1 million in Kickstarter funding — far exceeding its target goal of $50,000. Although it is somewhat similar to the successful $35 Raspberry Pi, CHIP has just enough differences to make interesting beyond its ultra-low price. Such Android API levels, much confuse. Wow. – Redth. I have been bitten more than once by the confusion of Android’s many API levels when building Xamarin.Android apps. 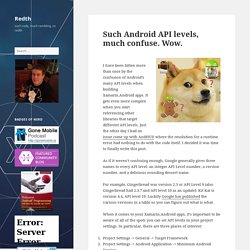 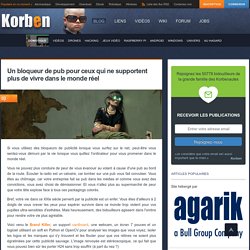 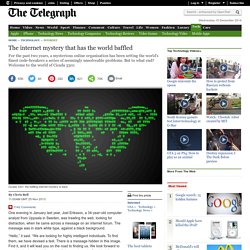 After only a few minutes work he’d got somewhere: a reference to "Tiberius Claudius Caesar” and a line of meaningless letters. Joel deduced it might be an embedded "Caesar cipher” – an encryption technique named after Julius Caesar, who used it in private correspondence. It replaces characters by a letter a certain number of positions down the alphabet. As Claudius was the fourth emperor, it suggested "four” might be important – and lo, within minutes, Eriksson found another web address buried in the image’s code. Feeling satisfied, he clicked the link. Enormous Changes to Google Summer of Code in 2015. By Steve Burge The Google Summer of Code (GSOC) is a progam that has helped many, many open source projects. Google accepts applications from projects and provides up to $150,000 in stipends to help student developers contribute code.

Since it started in 2005, Google estimates that GSOC, has brought together over 8,500 successful student participants from 101 countries and over 8,300 mentors from over 109 countries worldwide to produce over 50 million lines of code. Last year, there was a 10% increase in the program to commemorate its 10th anniversary. This year, there was been far more significant decrease in the size of the program. Scrum (software development) Scrum is an iterative and incremental agile software development framework for managing product development.

It defines "a flexible, holistic product development strategy where a development team works as a unit to reach a common goal", challenges assumptions of the "traditional, sequential approach" to product development, and enables teams to self-organize by encouraging physical co-location or close online collaboration of all team members, as well as daily face-to-face communication among all team members and disciplines in the project. A key principle of Scrum is its recognition that during a project the customers can change their minds about what they want and need (often called "requirements churn"), and that unpredicted challenges cannot be easily addressed in a traditional predictive or planned manner.

Note: To stream your iTunes library to your iOS device, you will need iTunes 10.2 or later. FileBrowserLite. Best remote desktop apps for iPad: Access your Mac or PC from anywhere! In search of the best iPad apps that let you access your desktop PC or Mac from anywhere?