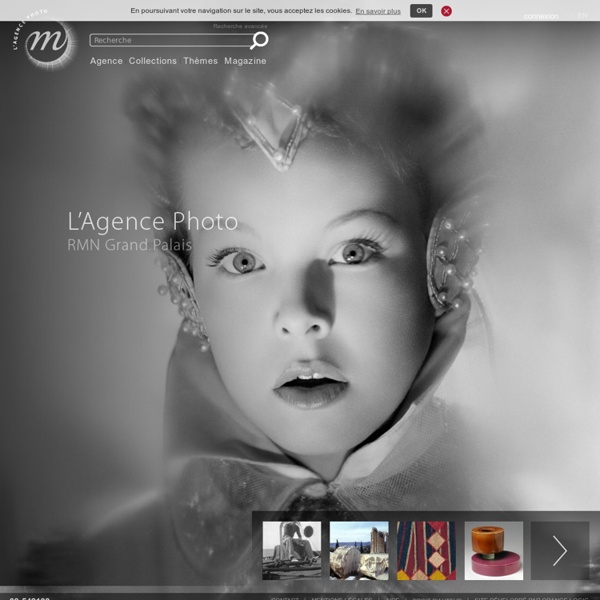 Metal Flowers Picture Tutorial I am just in love with my metal flowers!! Love making them in all different sizes and shapes. Getting better at each time! Universal Everything / Radiohead – Polyfauna An experimental collaboration between Radiohead, Nigel Godrich, Stanley Donwood and Universal Everything The studio was commissioned to develop Polyfauna as a free, exploratory audiovisual app, born out of Radiohead’s The King of Limbs sessions and the sketchbooks of Stanley Donwood. Set to a lunar calendar, the mysterious, immersive app is brought to life through touch and offers a unique and different set of experiences and encounters each time it’s used. A pioneering new collision between digital art and the world of apps, the collaboration sees the creation of abstracted, expanded and exploded versions of audio and visual work by the band. Inviting the user into an immersive, expansive world of primitive life, weather, sunsets, mountains and forests, Polyfauna comes from an interest in early computer life-experiments and the imagined creatures of our subconscious.

Frog Frog 15 hits the newsstands in November 2015. Olympia Campbell is on the cover, photographed for Frog by Jüergen Teller at the Musée Picasso in Paris. This is a very special issue, as we celebrate Frog’s 10th anniversary! For this anniversary issue, Juergen Teller shot a 28-page super exclusive spread at the Musée Picasso in Paris especially for us, while Stéphanie Moisdon interviewed Bernard Picasso himself. Italian architect and designer Andrea Branzi, a member of Archizoon between 1964 and 1974, is featured in an exclusive interview for Frog with Chloé Valadie and Gaëtan Brunet –here he shares his provocative views on ecology, among many other things:

Andy Goldsworthy - subtly beautiful environmental art Here in New York City, the weather is shifting from hot humid summer, to the cool crisp days of fall (my favorite time of year) and the seasonal cycle of nature prompted me to look at artists who work with natural elements. Born in 1956, Andy Goldsworthy is a British sculptor, photographer, and environmentalist living in Scotland who has created sublime and beautiful works of art made up of only natural materials. Most images below come from the Andy Goldsworthy Digital Catalogue at the University of Glasgow, Crichton Campus, Dumfries, which documents works created from 1976-1986. Andy gently shapes leaves, snow, ice, twigs, feathers, rocks, and other elements, and blurs the line between natural and man-made beauty. In a 2001 documentary directed by Thomas Riedelsheimer called Rivers and Tides, Goldsworthy discusses how working with nature roots him, and how time away from his work makes him feel rootless. Andy Goldsworthy Green Leaves

Sketchy leaves Vector Floral vintage card design 21 11 5 days ago New Nature pattern design 1,590 69 4 days ago Welcoming Autumn (Art with Kids) This is obviously a bit of a catch-up post but I didn't want to abandon these sweet photos so please forgive me :) I wanted to show you some of the completely gorgeous art created by the boys and their friends. Four children and the wonderful E (who teaches art at one of the local Steiner schools) met at our house every second Tuesday last term to create just this sort of magic. Mostly I left them alone, but I couldn't help but slip in on their final lesson to document it. Welcome Autumn. Wet-on-wet watercolour painting. Locust Swarm Image, Madagascar October 15, 2014 Photograph by Pete McBride At 16,700 feet and a temperature of minus 20ºF, Jake Norton (right) and Dave Morton eat a quick dinner under moonlight as they prepare to climb the unclimbed Chaukhamba IV looming behind them.

Hamburger Bahnhof, Berlin The Nationalgalerie’s permanent collection at the Hamburger Bahnhof – Museum für Gegenwart – Berlin features major figures and movements in art since 1960, taking up where the Neue Nationalgalerie leaves off. The museum reveals these artistic trends in all their diversity: the audacious redefinitions of painting, the continuation of traditional sculpture in object art, the special role of photography and multimedia concepts in video and film. A historically-defined exhibition style was consciously avoided in favour of an open presentation concept embracing all the media used by the various artists. Despite the striking spaciousness of its premises, it is not actually possible to show all of the museum’s work at once. The museum’s collection of paintings features works by Gerhard Richter, A.R.