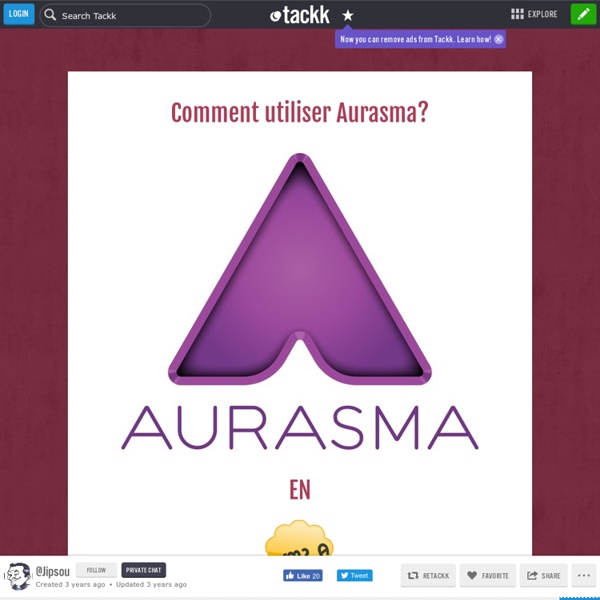 How to Use Padlet in the Classroom: A Fantastic Teaching Tool Padlet is a versatile, easy to use tool for every teacher’s toolkit. Let’s dive into Padlet and Learn the Basics. At the bottom of this post, I have a Padlet that is temporarily open for you to post and share your favorite edtech tools. 10 Free Resources for Flipping Your Classroom Thanks to the folks over at Khan Academy, alternative modes of delivering classroom instruction are all the rage. We’ve got face to face models, labs, rotations, online-only, self-blend, and of course, flipped. While there are numerous ways to implement a flipped classroom, the basic components include some form of prerecorded lectures that are then followed by in-class work. Flipped classrooms are heralded for many reasons. For one thing, students can learn at their own pace when they’re watching lectures at home. Viewing recorded lessons allows students to rewind and watch content again, fast forward through previously learned material, and pause and reflect on new material.

3D Meninas explained A lot of people is asking me how my Pure CSS 3D Meninas effect works and how I did it. In this post I will try to fully explain it, from the image edition part to the html/css coding part. Even if this is going to look like a tutorial, please, don’t take it as a tutorial; this effect is just an experiment and not thought to be useful or a good practice in web design. Google Forms Basics in 7 Steps [infographic] - Teacher Tech Here is how to quickly make a basic Google Form in 7 steps. Link to Infographic forms.google.com Start by going to forms.google.com and choose to “Start a new form.” The Form is created in Google Drive. Google Forms can also be created in Google Drive.

Getting Started with EdPuzzle – Teachers Vs Zombies When I first began using station-rotation blended learning in my classroom, I worked in a district that had purchased licenses for Compass Learning Odyssey. Compass was mainly used as a credit recovery curriculum, but I was able to pull out specific lessons relevant to the content standards I was teaching in my traditional English 9 & 10 classes. Initially, I used these lessons during the Headphones station in my classroom. (You can learn more about the Headphones Station’s role in blended learning on this blog post.) As I began integrating more project-based learning into my classes, I discovered that sometimes I needed shorter videos or videos on topics that were not covered in Compass, such as growth mindset and 20Time project ideas. I had heard about EdPuzzle at an EdTechTeam Google Apps for Education (GAFE) Summit.