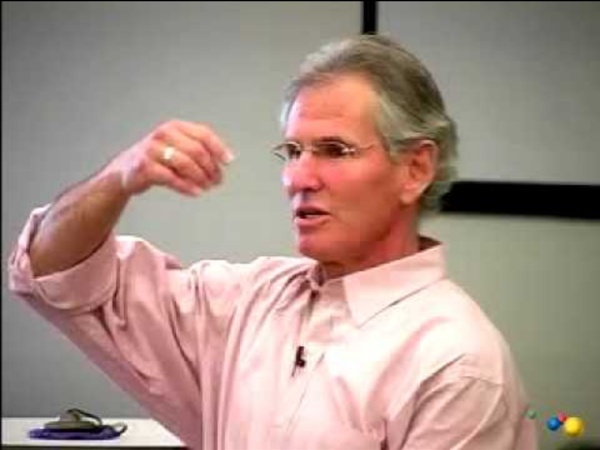 Childhood stimulation key to brain development, study finds Brain scans of participants aged in their late teens showed a correlation between cognitive stimulation at the age of four and a thinner, more developed, cortex Photograph: David Job/Getty Images An early childhood surrounded by books and educational toys will leave positive fingerprints on a person's brain well into their late teens, a two-decade-long research study has shown. Scientists found that the more mental stimulation a child gets around the age of four, the more developed the parts of their brains dedicated to language and cognition will be in the decades ahead.

Mindfulness Exercises - Everyday Mindfulness Exercises For Stress Relief The practice of mindfulness can bring many benefits to your emotional and physical health, as well as to the relationships in your life. Mindfulness is an amazing tool for stress management and overall wellness because it can be used at virtually any time and can quickly bring lasting results. The following mindfulness exercises are simple and convenient, and can lead you to a deeper experience of mindfulness in your daily life. Why We Need to Study the Brain’s Evolution in Order to Understand the Modern Mind Image via Wikimedia Commons, adapted from Christopher Walsh, Harvard Medical School, by Gary2863 In the September 17th issue of The New Yorker, Anthony Gottlieb analyzes Homo Mysterious: Evolutionary Puzzles of Human Nature, a new book by David Barash, a psychology professor at the University of Washington in Seattle. Gottlieb’s article is more than just a book review—it’s also the latest in a long line of critiques of evolutionary psychology, the study of the brain, mind and behavior in the context of evolution.

Can Mindfulness Meditation Make You Smarter? Dan Hurley is writing a book about new research into how people can increase their intelligence. His latest article for DISCOVER, published in April, was about how the brain forms memories. Shutterstock Can you consciously increase your intelligence? Looting after Hurricane Sandy: Disaster myths and disaster utopias explained Photograph by Mehdi Taamallah/AFP/Getty Images. On Thursday, three days after Hurricane Sandy swept across the Eastern Seaboard, darkening power grids, flooding neighborhoods, and killing at least 74 people, former Star Trek actor and social-media dynamo George Takei posted a lovely photo to his Facebook timeline. It showed two power strips draped over the gratework of a fence, phone cords tendrilling from each one. A sign said, “We have power. Please feel free to charge your phone!”

Do You Struggle Trusting Others? Try Meditation If we live long enough, most of us will have an experience that tests our ability to trust: Someone we love may hurt us, we may have been abandoned, or even someone's sudden death can cause us to feel betrayed. I could provide countless additional examples that illustrate times when our capacity to trust is called into question. Regardless of the source of our struggles with trust, at the root of our suffering is attachment . In this post, I’ll explain what it is and how we can transcend it. In many ways, life is like a river. Men's Journal Magazine - Men's Style, Travel, Fitness and Gear Courtesy Michael Finkel These are my final words: "Why a camp chair?" I speak them to a man named Wade. Wade from Minnesota.

Meditative Psychotherapy In recent years there has been a burgeoning interest in the possible integration of Western psychotherapy and eastern meditative traditions. Skeptics might think this is advocating a forced marriage . Buddhism was developed 2,500 years ago in India and focuses on attaining enlightenment; psychoanalysis is a theory of human development and a method of treatment that arose in Europe in the late nineteenth century to address psychopathology and mental illness. Buddhism, especially Zen, mistrusts concepts and words and offers a practice that guides individuals as they seek to let go of attachments so as to awaken to a freer sense of self, have a more intimate relationship to the world, and behave with greater ethical wisdom ; psychoanalysis uses a self-reflective relationship to explore how formative unconscious experiences from the past shape our sense of self and hidden conflicts in the present. But as we delve deeper, commonalities—even points of synergy—emerge.

A laughing matter Dishing up tacos and burritos to hungry college students may not sound like much fun, but the women behind the counter at Salsa Rico look like they're having a pretty good time. Their heads are thrown back in laughter as they yell out to each other from either end of the steam tables. Meanwhile, a student grabbing a quick solo meal stands straight-faced near the cash register.