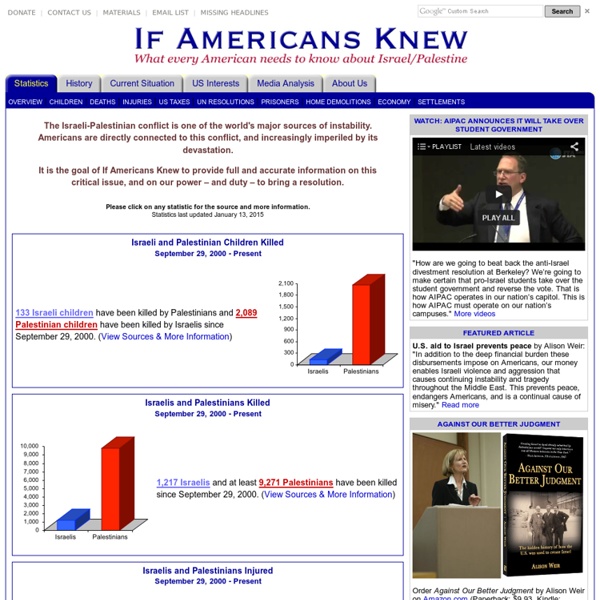 Combatants For Peace Palestine Remembered, al-Nakba 1948- פלשתינה-فلسطين في الذاكرة Israel Civil Marriage Ban Blocks Those Not Considered Jewish From Wedding By Linda Gradstein/The Media Line A month ago, Rita Margulis and her fiancé Amit (as a career army officer he asked not to use his last name) got married at the Safari in Tel Aviv. There was a Reform rabbi and 450 guests. But according to the state of Israel, the wedding never happened. That is because Margulis, who immigrated to Israel from Ukraine at age 4, is not Jewish according to Jewish law, because her mother is not Jewish. Until her wedding, Margulis says it didn’t bother her much. “Getting married is a basic right that every citizen should have,” she told The Media Line. Israel is both a Jewish and democratic state. Thousands of couples have taken advantage of a loophole in the law, in which they fly abroad, often to Cyprus, and have a wedding there. Hiddush, an Israeli-American partnership for religious equality in Israel, has launched a campaign for civil marriage in Israel. Only Orthodox Rabbis may perform wedding ceremonies in Israel. Read more at The Media Line.

Civil Marriage in Israel For a large number of Israelis, religious politics and identity issues disrupt the pursuit of holy matrimony. Diana Mirtsin and Alexander Skudalo, Israeli citizens who immigrated from the former Soviet Union, live together, with their baby, in Tel Aviv. We Also Recommend Very much in love, they would like to marry--but they cannot make it official in Israel. According to the country’s law, marriages in Israel are performed by sanctioned religious authorities--be they Muslim, Jewish, Druze, or Christian. Within Israel, only the Israeli rabbinate can marry Jewish couples. Because of this policy, a significant portion of the Israeli population, like Alexander Skudalo, cannot marry in Israel. As a result, thousands of immigrants admitted to Israel under the Law of Return cannot marry in Israel, because the Israeli rabbinate does not recognize them as Jewish. The Israeli rabbinate will also not perform marriages prohibited by Jewish law. Did you like this article?