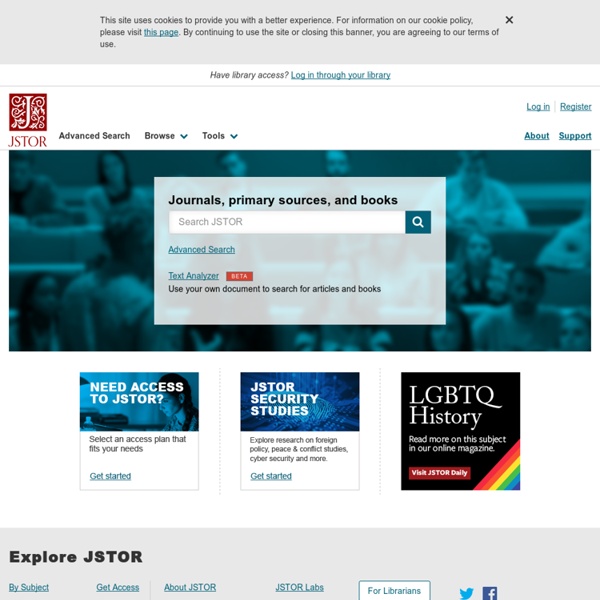 The fine dopamine line between creativity and schizophrenia New research shows a possible explanation for the link between mental health and creativity. By studying receptors in the brain, researchers at the Swedish medical university Karolinska Institutet have managed to show that the dopamine system in healthy, highly creative people is similar in some respects to that seen in people with schizophrenia. High creative skills have been shown to be somewhat more common in people who have mental illness in the family. Creativity is also linked to a slightly higher risk of schizophrenia and bipolar disorder. "We have studied the brain and the dopamine D2 receptors, and have shown that the dopamine system of healthy, highly creative people is similar to that found in people with schizophrenia," says associate professor Fredrik Ullén from Karolinska Institutet's Department of Women's and Children's Health. "Thinking outside the box might be facilitated by having a somewhat less intact box," says Dr Ullén about his new findings.