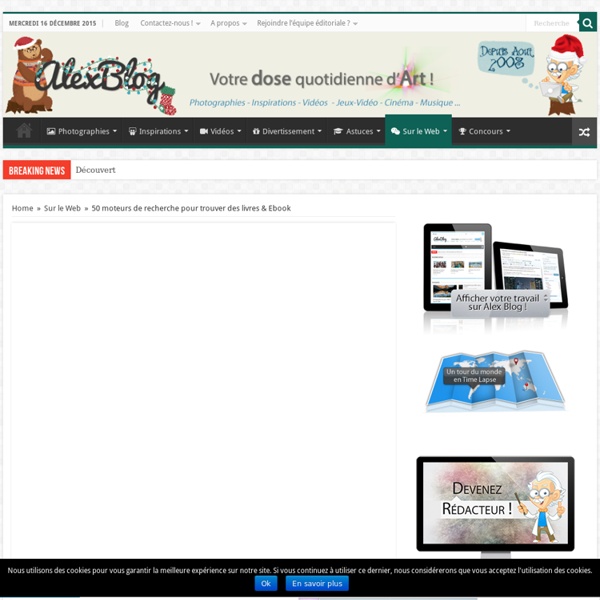 Collection History The David Rumsey Map Collection was started over 25 years ago and contains more than 150,000 maps. The collection focuses on rare 18th and 19th century maps of North and South America, although it also has maps of the World, Asia, Africa, Europe, and Oceania. The collection includes atlases, wall maps, globes, school geographies, pocket maps, books of exploration, maritime charts, and a variety of cartographic materials including pocket, wall, children's, and manuscript maps. Items range in date from about 1700 to 1950s. Digitization of the collection began in 1996 and there are now over 55,000 items online, with new additions added regularly. The site is free and open to the public.

eBooks Abbott, Edwin A., 1838-1926 About, Edmond, 1828-1885 Adams, Henry, 1838-1918 Aeschylus, 525-456 BCE Aesop, 620-560 BCE Ainsworth, William Harrison, 1805-1882 Big data problems we face today can be traced to the social ordering practices of the 19th century. In the 19th century, changes in knowledge were facilitated not only by large quantities of new information pouring in from around the world but by shifts in the production, processing and analysis of that information. Hamish Robertson and Joanne Travaglia trace the connections between the 19th century data revolution and the present day one, outlining the implications this may have for the politics of big data in contemporary society. Two centuries after the first big data revolution, many of the problems and their solutions persist down to the present era. This is not the first ‘big data’ era but the second. The first was the explosion in data collection that occurred from the early 19th century – Hacking’s ‘avalanche of numbers’, precisely situated between 1820 and 1840.

How Friendly Flora Reduce Inflammation Sunday, May 13, 2012 By: Byron J. Richards, Board Certified Clinical Nutritionist The importance of the healthy balance of foreign inhabitants within your digestive tract to your general health and well-being cannot be understated. New research shows that a type of friendly flora known as lactobacillus produces an enzyme called lactocepin, which can quickly degrade inflammatory messages within your digestive tract. While the goal of this research was to help individuals improve various inflammatory conditions of the bowels, such as irritable bowel syndrome, the research finding has wide application value to everyone.

COPS: Calibre OPDS HTML PHP Why ? In my opinion Calibre is a marvelous tool but is too big and has too much dependencies to be used only for its content server. That's the main reason why I coded this OPDS / HTML content server. I needed a simple tool to be installed on a small server (Seagate Dockstar in my case). PDF Newspaper Hosted or self-hosted? We want our users to be free to examine and run the code behind FiveFilters.org however they like. So rather than simply invite you to sign up for API access, we've gone to great effort to make the software easy to use and install on your own hosting account. Using our hosted service (Free, Premium) is the easiest option as we manage everything. calibre tips and tricks: calibre plugins: duplicate finder The next few posts will deal with some of the more useful plugins in calibre. Functionality can be added to calibre via little code snippets called "plugins". The Calibre application itself comes with and makes extensive use of plugins developed by the Calibre development team. The Calibre plugins programming interface (API) makes it possible for users to write their own plugins, that offer additional features they find useful or override the default Calibre behaviour. For a full list of available calibre plugins click here.

Sanskrit alphabet, pronunciation and language Sanskrit is the classical language of Indian and the liturgical language of Hinduism, Buddhism, and Jainism. It is also one of the 22 official languages of India. The name Sanskrit means "refined", "consecrated" and "sanctified".