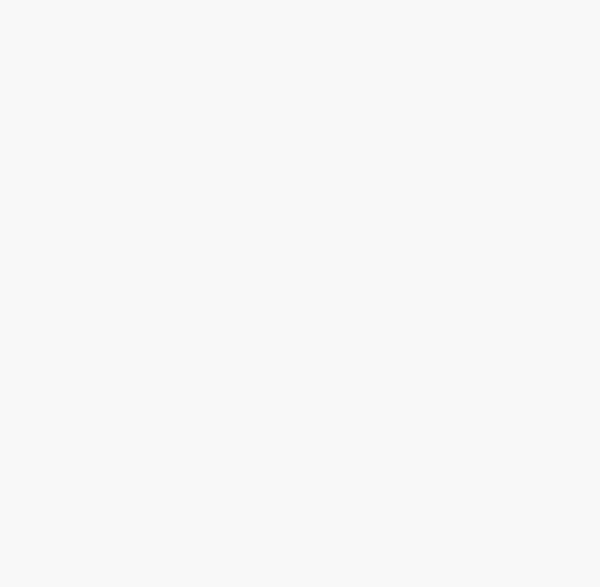 With Beatguide, Listening Connects to Live Events: New Electronic Music Startup Event listings you can play: Beatguide’s guide to electronic music events combines event metadata with listening. If it’s music events, what your calendar really needs is a play button. A funny thing happened on the way to the online music world. Roughly a century after the music recording revolution, we’re all newly concerned with getting into venues with other human beings. The problem is – and there’s no nice way to say this – the tools out there just aren’t very good.

9 ways to enhance your Grooveshark experience We’ve already given you a great breakdown on the best online music streaming services available today, making it easy for you to choose which is best for you. Out of the four services however, Grooveshark is the only one available to a worldwide audience, with Rdio, Spotify and Pandora restricting use to certain countries. For those of you who have been left out of the cold, there’s no denying Grooveshark’s strengths, and with a few add-ons and apps, you can make your Grooveshark an even better experience, making the site the ideal alternative to Spotify, Pandora and Rdio. Access Grooveshark from your desktop with GrooveWalrus

Minilogs Lets You ‘Playlist The Web’ We’re on a quest for the best ways to collect music, which recently saw us examine Later.fm, an InstaPaper-style web app that makes music collection in these difficult times a little bit easier. Minilogs (free; web) was designed to solve the same problem of collecting music on the web, with a little more versatility. By clicking on a bookmarklet (as with Later.fm), using the Chrome extension, or entering a URL, the app lets you save songs and videos you’ve found on your web travels for future listening, so you don’t lose track of the stuff you like during your busy day. Piki.fm Lets You Collect Music to Make Radio for Other People By now, you’ve probably heard of Piki.fm (free for the web and iOS), the latest venture from the creators of the breakthrough music app Turntable.fm, which powers internet radio streams based on your friends’ music. Since Piki’s much anticipated public release in April, some have questioned the necessity of this service. With heavy hitters Twitter and Google recently joining the already crowded music streaming market, and rumors of a forthcoming service from Apple, does Piki have a shot at success? Well, the thing about music apps is that unlike with MP3 players, you can use as many as you want.