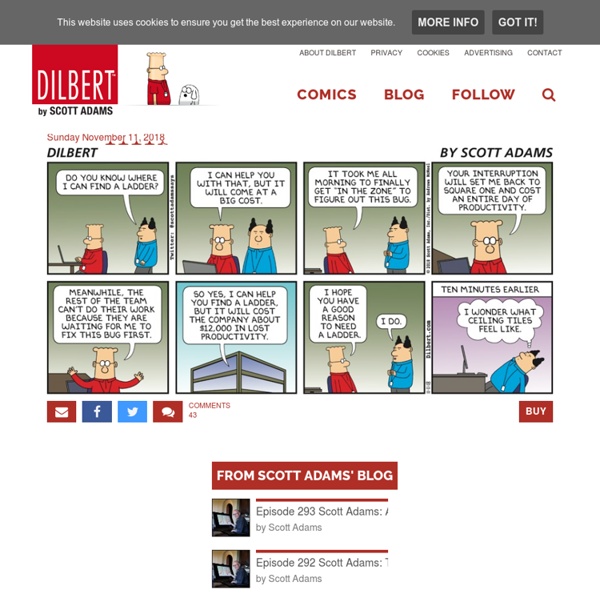 Glossary 09 October 2007 Glossary Absentee voting 7 Days in Hell: HBO's tennis mockumentary is a grand slam What’s the name of the show? 7 Days in Hell When does it premiere? Saturday 11 July at 10pm EST on HBO. What is this show? Beyoncé: Charity Work & Causes Beyoncé Knowles – former Destiny’s Child soulstress – is not only one of the great survivors of the music industry, but also someone who cares deeply about people. The list of charities she supports is both long and varied, but perhaps the greatest contribution she has made is the Survivor Foundation, an organization she founded with fellow Destiny’s Child Kelly Rowland to help victims of Hurricane Katrina. The foundation’s accomplishments are many, including the Music World Cares Christmas Carnival that enabled over 300 low-income households to enjoy a fun-filled day of food, entertainment, a visit from Santa Claus and free toys from the toy giveaway. The singer also held a series of food drives before her concerts in 2006 to collect the food that was so desperately needed by victims.

BAM, Your Life, Kabam! Comics Help the Bam! Bunch through the day... Give the best advice to the characters for each scene. Click on the character you want to help first, check out the situation, and give your wisest advice. Help the characters, then see them do just what you tell them to. The Official Epic Rap Battles of History Website Albert Einstein Hello there. I’m a theoretical physicist from Germany. I created the the theory of general relativity that unifies the ideas of gravity. In pictures: The 12 Labours of... Putin In Greek mythology, Heracles, or Hercules, the son of Zeus, performed 12 labours: a dozen incredibly difficult and highly dangerous tasks. But slaying the Neamean lion or battling the Lernaean hydra must have been a walk in the park, compared to what Vladimir Putin has had to deal with. At least, that's the impression you get from this bizarre exhibition.

Top 10 Most Inspirational Bloggers In The World Whether you’re an aspiring blogger or just looking for a little inspiration in your life, here’s a list of 10 inspirational bloggers who all started out as, well… bloggers. Enjoy! 1. Complex Stuff Explained in Simple Animations Mechanisms are used to convert between one type of motion and another. Any machine can be looked on as a group of interconnected mechanisms which convert one type of motion to a variety of other motions. These changes may be to convert rotary motion to straight line motion or to convert reciprocal (back and forth) motion to intermittent motion. They may also transform a fixed type of motion, for example by magnifying a linear motion or by slowing down a rotary motion. Today we have tried to explain complex mechanisms in simple 3D animations No 10.

54 Hilarious Protest Signs We Can ALL Get Behind Freedom of speech and political protest are some of the greatest traditions in the United States, but sometimes they can get a little serious. What better way to lighten the mood than these clever, funny, and just plain weird signs? Down with them! Image: The Chive Not quite angry enough to come up with an original slogan, though… How To Become A Life Coach (And Get Paid For It) Think back on the last time you faced a major life decision. How did you handle it? Did you put it off and pretend it wasn’t there? Or did you put all your options in front of you and choose the one that best aligned with your most important short term and long term goals?