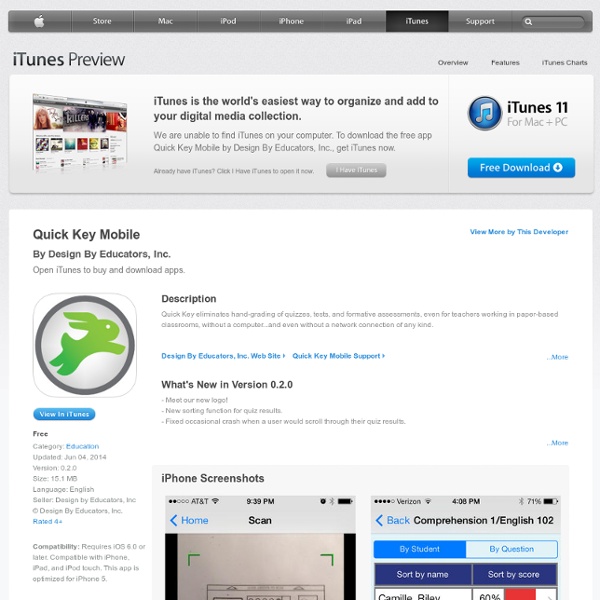 Journey Map JourneyMap is a JavaScript library for the Leaflet.js mapping platform. The library can help you create a story map where interactions on the map are triggered as the user scrolls down the page. This demonstration map shows you some of the interactions you can create with the library. The demo shows how you can add a marker to the map, move the map to a different location and zoom in and out on the map. Add a Marker Using JourneyMap you can add a marker to the map to highlight a specific location. To create a marker you need to add this function to your JavaScript: $('.marker').waypoint(function(direction) { if (direction === 'down') { var marker = L.marker([-41.29042, 174.78219]) .addTo(map) .bindPopup("A Marker This is a marker.") .openPopup(); } }); The 'direction === down' condition ensures that the marker event is called as you scroll down the page. To call the marker event you simply need to add an element to this left hand text column named 'marker' Polyline Change the Location

Testmoz - The Test Generator Hit On Head By Falling Baby - Twice! Hit On Head By Falling Baby - Twice! There once was a man hit on the head by a fallingbaby, twice! According to Time Magazine, the first event occurred in 1937. Joseph Figlock, a local street sweeper in Detroit, Michigan, was walking down the road when a baby fell from a 4th story window. The following year, 2 year old David Thomas fell from a window. Please Note: The use of inappropriate or offensive language can result in your account being deleted.

Apps That Rise to the Top: Tested and Approved By Teachers Michelle Luhtala/Edshelf With the thousands of educational apps vying for the attention of busy teachers, it can be hard to sift for the gold. Michelle Luhtala, a savvy librarian from New Canaan High School in Connecticut has crowd-sourced the best, most extensive list of apps voted on by educators around the country. “I wanted to make sure we had some flexibility because there’s no one app that’s better than all the others,” Luhtala said. 30Hands allows a user to make pictures, annotate them, record a voice explainer and then packages it all into a video. Adobe Voice is a recently released education product from Adobe that allows students to narrate a story over an array of digital images. Book Creator is only available for iPads, allowing kids to easily create their own iBook by importing images, multimedia, text, and audio. Tellagami is a tool to share quick animated messages. ExplainEverything is another tool for creating video like tutorials. Symphonizer is great for music classes.

Exes Explain Ghosting, the Ultimate Silent Treatment “It happens to me so often that I’ve come to expect it,” Ms. Bylo said. “People don’t hold themselves accountable anymore because they can hide behind their phones.” Elena Scotti, 27, a senior photo editor and illustrator at Fusion, the media company, has also been a victim of ghosting. She once flew to Chicago to attend and spend time with a man she had fallen for while studying abroad. After the one date in Chicago: crickets. In a less dramatic but similarly confounding fashion, Aaron Leth, 29, a fashion editor, found his texts unanswered when a man he had been dating for a month disappeared after he and Mr. But Wait. Many of those who have ghosted are contrite, citing their own fear, insecurity and immaturity. Her grandmother had died — months earlier. Joe Stahl, 25, a shopper for Instacart, a grocery-delivery service, had been with his former boyfriend for nearly a year when a painful argument erupted between them. Mr. The Unavoidable Question: Has Technology Made All This Worse?