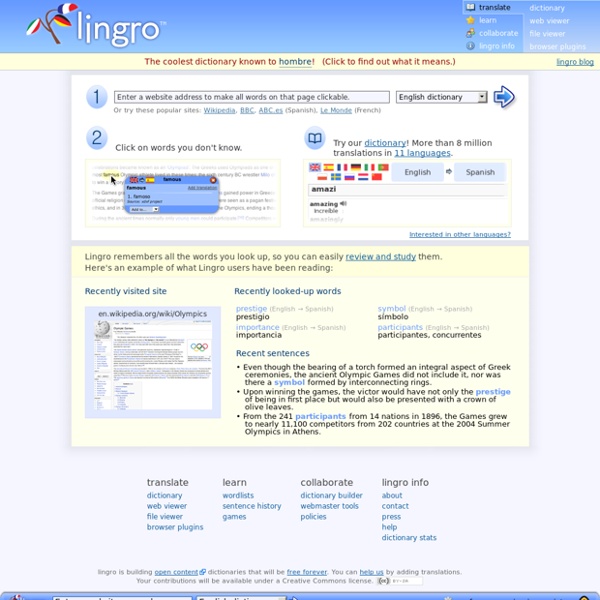 Benjamin Franklin's Phonetic Alphabet Benjamin Franklin took great interest in the promotion of spelling reform. While living in London in 1768 he wrote A Scheme for a new Alphabet and a Reformed Mode of Spelling in which he proposed a fairly accurate phonetic system for spelling English. The alphabet was published in 1779 in Franklin's Political, Miscel­laneous, and Philosophical Pieces. His new phonetic alphabet consisted all the lowercase letters of the Latin alphabet, minus c, j, q, w, x, and y, which he thought redundant, plus six new letters for sounds which he thought lacked unambiguous orthographic representation. The other letters all adhered to the principle of one symbol (or unique digraph) per one sound. Franklin commissioned a type foundry to prepare a suitable type including for the 6 new letters, but soon lost interest in his alphabet.

How to Get Your Mind to Read In one experiment, third graders — some identified by a reading test as good readers, some as poor — were asked to read a passage about soccer. The poor readers who knew a lot about soccer were three times as likely to make accurate inferences about the passage as the good readers who didn’t know much about the game. That implies that students who score well on reading tests are those with broad knowledge; they usually know at least a little about the topics of the passages on the test. One experiment tested 11th graders’ general knowledge with questions from science (“pneumonia affects which part of the body?”) Expressions & Sayings Index If you prefer to go directly to the meaning and origin of a specific expression, click on its relevant entry in the alphabetical list below. Use this alphabet to speed up your search: A B C D E F G H I J K L M N O P Q R S T U V W X Y Z

English Open global navigation Cambridge English combines the experience and expertise of two world-leading departments of the University of Cambridge - Cambridge University Press and Cambridge English Language Assessment. Together, we deliver real-life English language learning, teaching and assessment through world-class research and a profound commitment to delivering educational value for the benefit of society as a whole. I'm a teacher Research Paper Ideas: 20 Topics For English Classes Most students have to produce papers on the English language or literature at some point, but few are passionate enough about these subjects to pick a deep and complicated one to explore. If you are looking for a topic that is easy to write and rich in material, here are twenty ideas: Origins of the English language. The assimilation of Anglo-Saxon dialects into those of early British tribes.

Telling the Time You can set this page as a homework task for a group of students; doing so will give you a record of who has completed the task. Visit the teacher's section for more information. You can share this page by using the link below. Recently published titles 82nd & Fifth The Metropolitan Museum of Art (2013) "Abraham Lincoln: The Man (Standing Lincoln): A Bronze Statuette by Augustus Saint-Gaudens": Metropolitan Museum Journal, v. 48 (2013) Tolles, Thayer (2013) Afghanistan: Forging Civilizations along the Silk Road Aruz, Joan, and Elizabetta Valtz Fino (2012) "Amenhotep, Overseer of Builders of Amun: An Eighteenth-Dynasty Burial Reassembled": Metropolitan Museum Journal, v. 48 (2013) Reeves, Nicholas (2013) The American West in Bronze, 1850–1925 Tolles, Thayer, Thomas Brent Smith, with contributions by Carol Clark, Brian W.

Our Guide to French Internet & Text Slang What do kids say these days? The digital culture keeps French learners just as confused as our grandparents when it comes to the newest expressions à la mode. The good thing is that once you master a few texting codes, you’ll be able to communicate in written French on a daily basis. Sometimes, texting can be so much easier than talking face-to-face! Table of Contents Learn English Vocabulary, Idioms and Expressions If you want to improve your English vocabulary, you need to try a variety of learning methods. On this page, you can find all kinds of vocabulary lessons. All vocabulary lessons include words 'in context', with clear, easily understood explanations to help students of English.