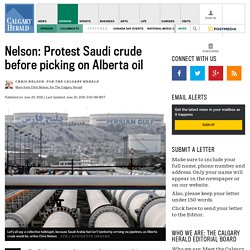 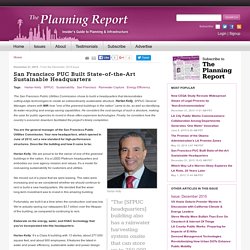 How solar is turning American energy on its head. An ill wind blows for Denmark's green energy revolution. The Wind Eyes: Designing for Natural Ventilation in Multi-Family Buildings. Every year, more than one third of U.S. energy consumption goes to light, heat, and cool buildings. 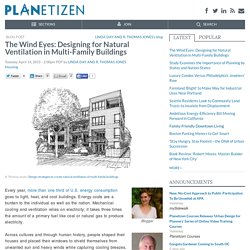 Energy costs are a burden to the individual as well as the nation. Mechanical cooling and ventilation relies on electricity; it takes three times the amount of a primary fuel like coal or natural gas to produce electricity. Even Dense Cities With Transit Have High Vehicular Carbon Emissions Due to Commuters, According to a New Report. With cities in the midst of a revival, there's reason to believe they can help Americans be more frequent users of sustainable transportation. 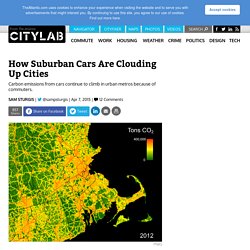 Dense urban centers with robust public transit—à la New York City—make cars seem almost unnecessary. Every City Needs Vancouver's Ban on Food Scraps. Food rotting away in landfills is the second largest source of methane emissions produced by people.* In the U.S., landfills may account for more than 20 percent of anthropogenic methane, according to the Environmental Protection Agency. 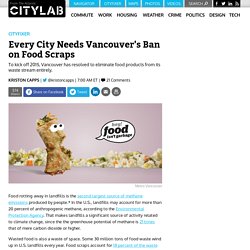 That makes landfills a significant source of activity related to climate change, since the the greenhouse potential of methane is 21 times that of mere carbon dioxide or higher. Wasted food is also a waste of space. Some 30 million tons of food waste wind up in U.S. landfills every year. Food scraps account for 18 percent of the waste stream, the second largest category of municipal waste in the nation, just after paper. The most popular national food craze is most definitely the farm-to-table-to-landfill movement. The Economist explains: What has gone wrong with Germany's energy policy. ON DECEMBER 3rd the German government announced plans to redouble its Energiewende, or “energy transition”, and accelerate progress so that the country can meet its goal of a 40% cut in greenhouse gases (from 1990 levels) by 2020. 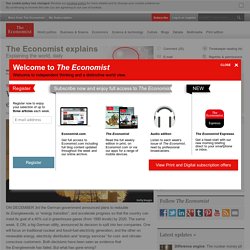 The same week, E.ON, a big German utility, announced its decision to split into two companies. One will focus on traditional nuclear and fossil-fuel electricity generation, and the other on renewable energy, electricity distribution and “energy services” for cost- and climate-conscious customers. Solar plants causing birds to catch on fire in mid-flight. IVANPAH DRY LAKE, Calif. — Workers at a state-of-the-art solar plant in the Mojave Desert have a name for birds that fly through the plant’s concentrated sun rays — “streamers,” for the smoke plume that comes from birds that ignite in midair. 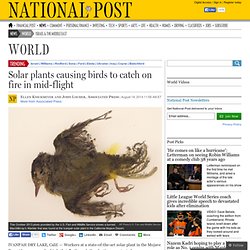 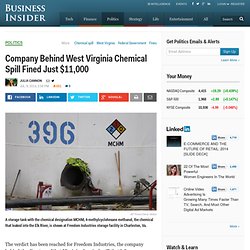 The verdict has been reached for Freedom Industries, the company behind the disastrous West Virginia chemical spill that left over 300,000 people without drinking water for ten days this January. The company will be fined $11,000 by the federal government for "improper storage and infrastructure violations", according to this AP report. Newsweek reported this amounts to $27 to each person affected. The Toxic Landscape of Johannesburg’s Gold Mines. 'Pressurised Water, Viscount Road, near Main Reef Road, Randfontein, Krugersdorp, Johannesburg, 2013.' High-powered water canons are started in preparation for reclamation of a mine dump. 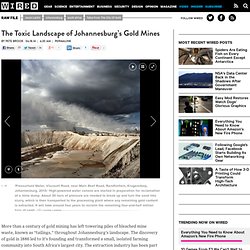 Autos - Why do Americans not drive diesels? In Europe, if a motorist wants to drive a small car that feels like a big one, there is a diesel for every occasion. California's Car Culture is Crashing its Carbon-Free Future - Todd Woody. The Golden State is going green in a big way, but needs to kick its auto addiction. 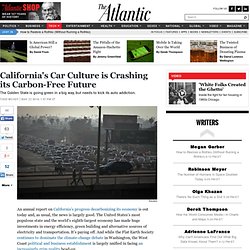 Reuters An annual report on California’s progress decarbonizing its economy is out today and, as usual, the news is largely good. The United States’s most populous state and the world’s eighth-largest economy has made huge investments in energy efficiency, green building and alternative sources of electricity and transportation. It’s paying off. And while the Flat Earth Society continues to dominate the climate-change debate in Washington, the West Coast political and business establishment is largely unified in facing an increasingly grim reality head-on. One of the best indicators of success in decarbonizing an economy is the volume of greenhouse gas emissions per dollar of gross domestic product.