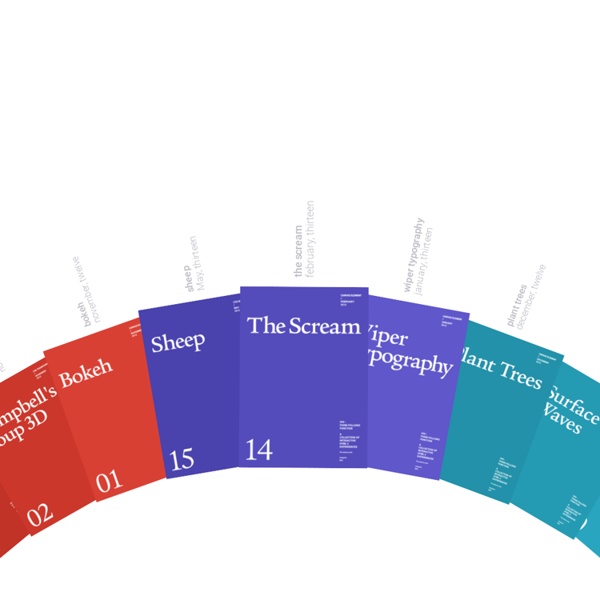 Szűcs Krisztina grafikus portfólió Krisztina Szucs ( szűcs pronounced like ?Sootch? or [sy:tS] ). 2010-2012 MA in Graphic Design Moholy-Nagy University of Art and Design (MOME), Budapest, HUNGARY 2011 ERASMUS programme ELISAVA Escola Superior de Disseny, Barcelona, SPAIN Request Headers in the HTTP protocol These header lines are sent by the client in a HTTP protocol transaction. All lines are RFC822 format headers. The list of headers is terminated by an empty line. James Bond villain lairs you can visit Privacy and cookiesJobsDatingOffers SubscribeRegisterLog in Accessibility links Advertisement Telegraph.co.uk 25 Useful HTML5 Tools For Designers & Developers The latest version of HTML – HTML5, adds many cool new elements to the applications that are being developed. These days it has become important for the web developers to learn and use the intricate elements of HTML5 to develop web apps and iOS-friendly sites. Did you know that Google has developed a HTML5 version of YouTube? This further encourages the developers to explore the potential of the markup language. Here we have fresh HTML5 resources which are very useful for both designers and developers. HTML5 is an extremely useful markup language for enhancing user experience and usability.

Top Drawer - A smooth dropdown menu for responsive web design Tap the menu icon in the top right. The click event will assign the class of active to the drawer container which alters the translate value to bring it into view. Modernizr will detect whether the user's device is capable of CSS transforms, if it isn't we simply show and hide the menu after the button is pressed - no point in animating if it isn't going to work smoothly. To set up the experiment we need to create a scenario similar to a box of matches, the box (in our case the top black heading) covers the match drawer beneath (our div with a class of drawer). We build the page as normal but pull the drawer up and off the canvas using the CSS Translate property and show it again in the active state for the div using Translate back to it's regular position.

Future Insights Live 2013 A conference for thinkers, Explorers, & Pioneers of the web. Red Hot Topics Covering all the hottest topics. Scratch Moana: Wayfinding with Code Grades 2+ | Blocks Minecraft Hour of Code Make Music with Scratch Grades 2-8 | Blocks, Scratch Exclusive: The first pictures of blood from a 10,000 year old Siberian woolly mammoth First ever sample of mammoth's blood was discovered by Siberian researches. Picture: Semyon Grigoriev Scientists say they have found both blood and muscle tissue - perfectly preserved in the ice - from a Siberian mammoth. The blood had dripped out of the giant animal into a natural ice capsule and it represents a dream discovery for researchers. It comes amid a hotly contested debate on whether scientists should try to recreate the extinct species using DNA, though there now seems little doubt that this WILL happen, and the Russian team from Yakutsk that made the find is working in a partnership with South Korean scientists who are actively seeking to bring the mammoth back to life.

Interactive Experiments Focused on HTML5 Device Loop Animation View the device loop A device loop animation that I created for the new slid.es home page. Flexing Pagination The Story Congratulations! Nothing enhances your entertainment experience like a huge flat-panel TV. And while the size was definitely a selling point, it's also a dangerous one.

Form Follows Function FFF is a collection of interactive experiences. Each experience has its own unique design and functionality. All the experiences are created in HTML5, the site works beautifully on both desktop and tablet. by soniadubois3 May 16