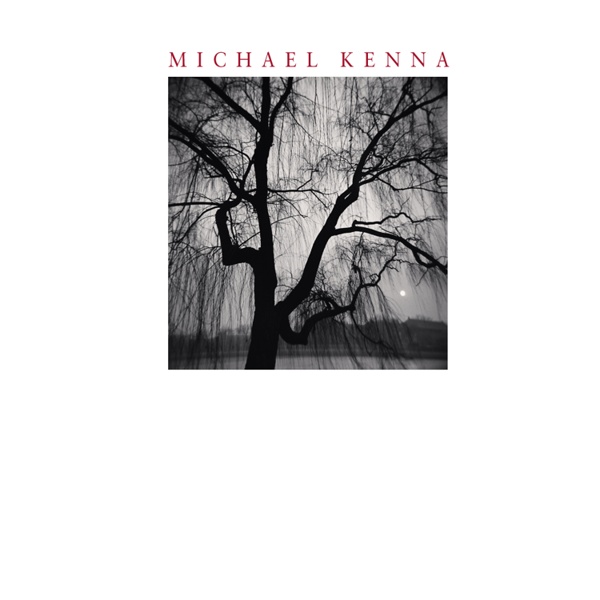 Most Beautiful Forests in The World Bluebells in Halle`s forest, Belgium. From late April to early May a few acres of woodlands are covered by a splendid carpet of wild bluebell hyacinths. Photo by: Raimund Linke Thick grove of poplar trees, Oregon. Photo by: David Thompson Arashiyama, a bamboo forest in Kyoto, Japan. Seung Hoon Park’s Woven Photography (click for detail) New works from South Korean photographer Seung Hoon Park as part of his ongoing series TEXTUS. Park uses a process to overlay or weave together film strips, however this appears to be a single print, so I’m unsure of how he’s making these. My assumption is that it’s not digital, but I could be wrong. Anybody venture a guess of how these are made? See more of his work at Sarah Lee Artworks (via ex-chamber)

Kent Shiraishi Portfolio Photo GalleryAbout Me Kent Shiraishi Next Powered by fotoblur © 2015 Kent Shiraishi Ephemeral Portraits Cut from Layers of Wire Mesh by Seung Mo Park Using a process that could be the new definition of meticulous, Korean sculptor Seung Mo Park creates giant ephemeral portraits by cutting layer after layer of wire mesh. Each work begins with a photograph which is superimposed over layers of wire with a projector, then using a subtractive technique Park slowly snips away areas of mesh. Each piece is several inches thick as each plane that forms the final image is spaced a few finger widths apart, giving the portraits a certain depth and dimensionality that’s hard to convey in a photograph, but this video on YouTube shows it pretty well.

World's Most Beautiful Trees Photography The Portland Japanese Garden is a traditional Japanese garden occupying 5.5 acres (22,000 m²), located within Washington Park in the west hills of Portland, Oregon, USA. Photo by: unknown Huge 750 years old sequoia tree, California. Photo by: Michael Nichols BACK TO THE FUTURE : Irina Werning - Photographer I love old photos. I admit being a nosey photographer. As soon as I step into someone else’s house, I start sniffing for them.

8 pro tips for painting landscapes with light Discover how to capture spectacular nighttime landscapes with these advanced tips for painting with light. 01 Pack spare batteries Before you leave home, make sure you’ve checked you have spare camera batteries, and that they’re charged. They don’t last as long when it’s cold, and taking long exposures on Bulb mode eats them up too. You can easily get through four fully-charged camera batteries in a shoot.

Created Equal... Photographer Mark Laita In America, the chasm between rich and poor is growing, the clash between conservatives and liberals is strengthening, and even good and evil seem more polarized than ever before. At the heart of this collection of portraits is my desire to remind us that we were all equal, until our environment, circumstances or fate molded and weathered us into whom we have become. Los Angeles- and New York-based photographer Mark Laita completed Created Equal over the course of eight years; his poignant words reflect the striking polarizations found in his photographs. Presented as diptychs, the images explore social, economic and gender difference and similarity within the United States, emulating and updating the portraiture of Edward Curtis, August Sander and Richard Avedon.

Minimal Landscape and Fine Art Photography Bekefy was drawn to landscape photography and nature because in his own words, he found it to be “more compelling, mysterious and overwhelming than any facial expression. One of my favourite locations is the ocean. I enjoy the loneliness when photographing at the coastline. I feel deeply concentrated but at the same time deeply relaxed.” Bekefy is a self-confessed travel addict which complements his passion for photography.