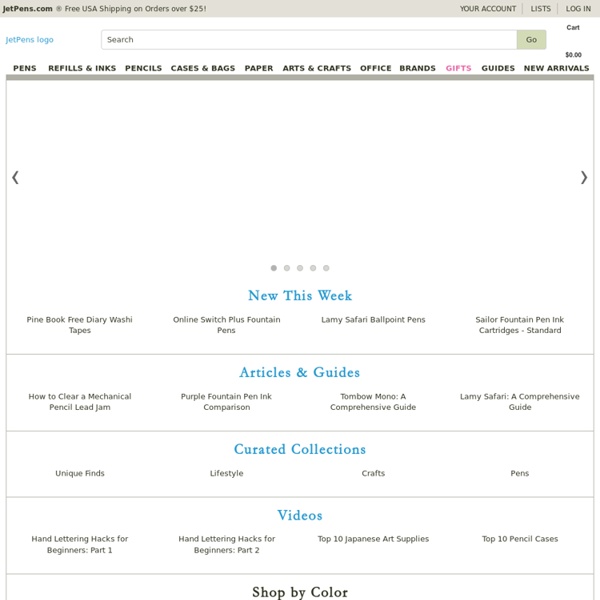 Chronodex Today is a proud release of my Chronodex scheduler with GTD to-do list function! I had about 10 minutes of quiet time in the morning but then crazy whatsapp messages came in with lots of unfinished tasks, which reminded me of the importance of sitting down undisturbed to plan a good day. It was first developed in November 2013 for my personal use and I've been filling it up with tasks in many of the busier days. I've modified it into a 3rd version and now ready to share with you busy bees. Examples Of Myers Briggs Personalities In Stories Whatever one may say about the applicability of the Myers-Briggs indicator in Real Life, it is a valuable tool for stories. So what are some examples of characters that fit these profiles? Remember, since most of these characters are not canonically classified as one of these types, these are highly unofficial and subjective.

Mai 2009 The Kokuyo NeoCritz Transformer Pencil Case is compact, sleek looking, and functional. It is quite stable when standing upright as a pencil holder cup. Smoothly switches between travel pouch and pen holder mode. How to Bullet Journal: The Absolute Ultimate Guide — The Lazy Genius Collective We all have different brains that see the world in different ways. Some of you see words as colors, others see the months in a circle, and I see just about everything as linear as it can be. That means we all need different perspectives on our calendars. I like for my Monthly Log to be a list of dates rather a traditional calendar with squares; I tried both and totally prefer the list. But I still like to see the year at a glance, especially when holidays and birthdays fall. So in the front of my Bullet Journal is a simple calendar with just that - holidays and birthdays.

Today's Tomorrow My bag choice for mirror-less cameras, or small DSLR kit (24-70mm and 50mm) has been the Think Tank Retrospective 5 since 2011. Small bag, really comfortable to wear, a big fan. Think Tank recently announced the new Urban Approach series and it got my attention… Will this replace my beloved Retro 5? For my shooting style here’s my take on the two… PROS:-A more refined design… Less things I don’t need/use…. Reading, Commonplace Books Austen, Thomas, Rev., compiler. Occasional Meditations: Compiled from Various Authors as They Accidentally Came to Hand / by Me T. Austen of Rochester, April 15th, 1770: Manuscript, 1770–1782. MS Eng 613. Houghton Library, Harvard University, Cambridge, Mass. In the most general sense, a commonplace book contains a collection of significant or well-known passages that have been copied and organized in some way, often under topical or thematic headings, in order to serve as a memory aid or reference for the compiler.

Eyes on the Solar System Explore theSolar System Start exploring our Solar System like never before with the Launch button, or jump into a module about a mission or spaceflight technology. Travel with Voyager at the edge of our solar system, land on Mars with Curiosity, learn about the power systems behind Curiosity, Voyager and other missions or fly with Juno to the giant planet Jupiter. Avoiding Plagiarism: Quoting and Paraphrasing Introducing a quotation One of your jobs as a writer is to guide your reader through your text. Don't simply drop quotations into your paper and leave it to the reader to make connections.