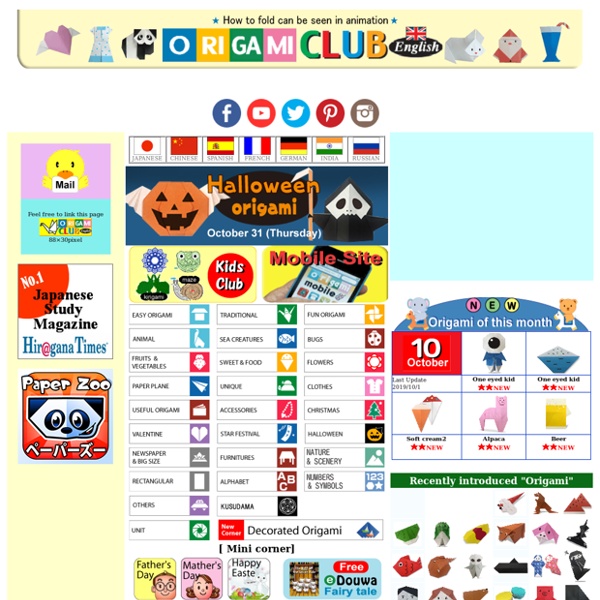 5 Apps to Transform Teaching and Personalize Learning Transformation requires a journey for teachers toward great educational rewards for students. Knowing how to craft learning experiences that meld technology with the curriculum is key to crafting digital-age lessons. As digital tools are integrated seamlessly with sound pedagogical practice, a new classroom culture emerges. This is a culture focused on student-centered, personalized learning and shifting away from traditional teacher-centered classrooms. The digitally-rich lesson format below has evolved as technology has been infused into these lesson components: Whole-group instruction Guided practice Independent practice Reflection

Ellipses People often ask how to use ellipses, those little dot-dot-dots you often see in e-mail messages. For example, Mitra from Michigan asked, “When is it appropriate to use '...' in writing? People use it all the time, and it seems like a way to make your writing more informal and conversational, as if you were pausing. Can you also use [the dot-dot-dot] for formal writing?” The answer is that you can use ellipses in formal writing in other ways, and you can occasionally use an ellipsis as Mitra described in his e-mail, but you shouldn't overdo it.

KCP International The seaside has always had an allure for people with its rolling waves, sandy beaches, and countless interesting creatures. Many origami creators have been inspired to make designs that are reminiscent of the sea and its inhabitants. Here are three sea-inspired origami designs that are cute and easy to make: Origami Fish This puffy origami fish seems to look like pufferfish or fugu. Origami Polyhedra - nuwen.net In all chaos there is a cosmos, in all disorder a secret order About this page: This page will detail how to make four different types of mathematical shapes by producing and assembling a number of tiny paper pieces. Window Star tutorial I made some Waldorf-style window stars to decorate our big living room windows. I like to put them up in the winter, to liven up the wintry view. They are a bit fiddly, but satisfying to crank out, not unlike cut paper snowflakes. The best paper to use is square kite paper (ETA- it's 6 1/4" square.) I bought mine at a Waldorf school store, but you could get some from Nova Natural. It's really much better to use instead of tissue paper, it's more sturdy and easier to fold.

The Personal World Clock timeanddate.com Search Site / Articles Is 3D printing the key to Utopia? Magic trick: a 3D printer makes a plastic rabbit. Photograph: David Neff You know the problem: the dishwasher that has cleaned your dishes faithfully for 15 years suddenly stops working. You call out a repairman who identifies the problem: the filter unit has finally given up the ghost. "Ah," you say, much relieved, "can you fit a new one?" At which point the chap shakes his head sorrowfully.

TreeMaker Background In 1989, I wrote an article for the magazine Engineering & Science about the state of technical folding, which, even then, seemed to be progressing by leaps and bounds due to an infusion of scientific and mathematical principles. In recounting some of the connections between origami, math, and technology, I wrote: 3D Origami Swan This 3D origami swan was made with 400+ sheets of paper each folded into a small triangle. This type of paper folding is called Golden Venture Folding or Chinese Paper Folding. Note that there are 2 slits which are called "pockets". Units are connected by inserting the pointy parts into the pockets.

The fox is blak Netflix Instant Watch has to be one of the best things technology has gifted us. You can find so many new movies and television shows from so many different genres, any time that you want. One of the best parts for me is the documentary selection, which is surprisingly large and full of very interesting features. There are quite a lot of PBS and National Geographic specials as well, which oftentimes go overlooked as you flock to things like Man On Wire or The Wild Parrots of Telegraph Hill.