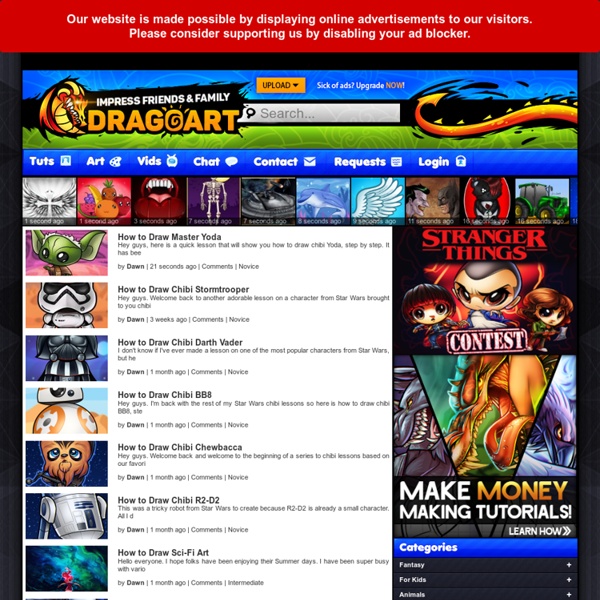 Netflix - Watch TV Shows Online, Watch Movies Online Live Penguin Cams | California Academy of Sciences On January 28, 2013, the Academy’s first African penguin chick since the new building opened hatched to a Species Survival Plan-recommended pair of penguins in our colony. The parents, Ty and Robben, have been raising their new chick diligently for the past few months. This is the first-ever chick for Ty (the mother), and the first for this couple, who did a good job taking turns sitting on the egg and defending their nest during the 37-day incubation period. We periodically candled the egg to check the chick’s development during this time. Once the chick externally pipped (meaning it began to peck its way out of the egg), it took almost 24 hours for it to entirely emerge from its shell. The Animal Health Department did a quick exam and weight measurement to ensure its health before returning it to its parents. Penguin chick on day 8 We were delighted that the parents did all of the rearing on their own, and continued to weigh the chick periodically to track its progression.