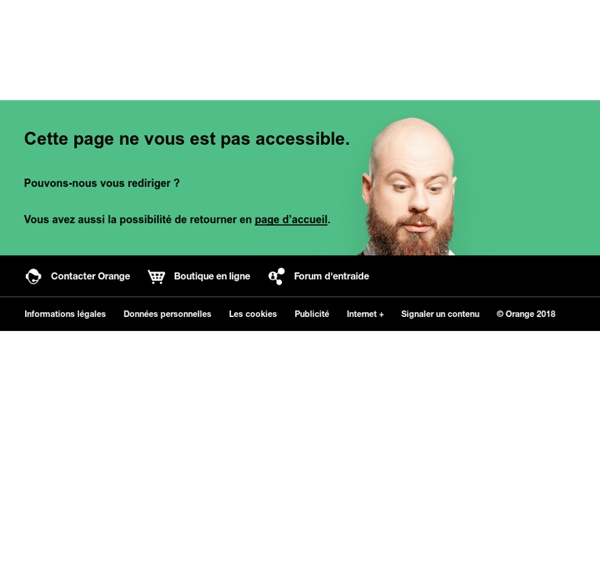 Iron Chef of Scenery III: Tau Firing Platform - Librarium Online Tau Firing PlatformIngredients & Tools Before your very eyes I will transform an empty spice bottle, seven cardboard circles, and A COAT HANGER, into a Tau Firing Platform! No photoshop here folks, just some scenery magic from the Magus_Arts Secret Lair!Lets BeginUse a compass and an box cutter to trace and cut out seven circles from some heavy duty cardboard. You want to have three large circles about 6" in diameter, three that are about an inch less and one even smaller. The small circle should be between the size of the medium circle and the spice bottle.To prepare the spice bottle remove the lid and cut off the groves that it screws onto (you could probably skip this step, but I wanted the platform to be 5" tall so non-jump troops would have a chance at getting up to it).The Powers of Scotch Tape!

newzBin - The Ultimate in Usenet Indexing Welcome to newzBin, the most comprehensive Usenet Indexing site available. We offer listings of what is currently available on Usenet, in two forms — the Posts view, which has been hand-edited to show you precisely what is available, and the Files view, which shows you every file that has been posted, on all the newsgroups, for the last 45 days or so. We suggest that you read the FAQ, and if you are not familiar with Usenet, the tutorial links too. You should consider signing up for an account - signed in users have preferences that determine how many aspects of the site work, just for them. Here are the latest developments in the newzBin world…

Iron Chef 4: Tau Outpost - Librarium Online I'm pretty new to making scenery, and this is my first Tau piece, but here it is. And here is how I did it. First lets start as the with the saucer, which is made from these. s Guide to The Newsgroups - Intro The Newsgroups Quick Start Guide Our quickstart guide is designed to get you up and running with the newsgroups as fast as possible in the least complicated way. We recommend you use this guide if you are interested in using the newsgroups right away without learning a lot of technical mumbo jumbo. Using the newsgroups for file sharing has become easier than ever thanks to new newsreaders that do almost all the confusing stuff for you. To enjoy everything the newsgroups have to offer, you need three essential things:1.