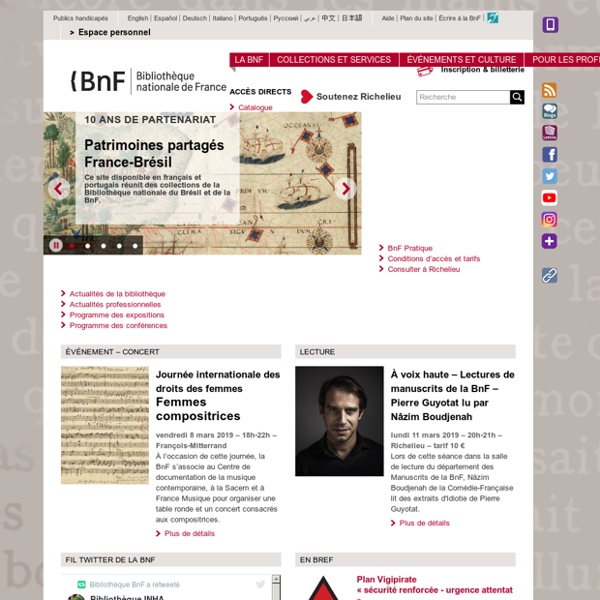 8 Literary Shower Curtains to Make Your Bathroom Look Like a Library I have, in my head, a dream bathroom. There’s a giant tub in it, lots of fluffy towels, good lighting (but not so good that I can see every single one of my pores), waterproof shelves near the tub so I can read in the bath, speakers for my iPhone so I can listen to audiobooks, and… that’s where my vision stops short, because I want bookshelves in this dream bathroom, but I know keeping books in a bathroom is a terrible idea. But what if you could keep your books in an appropriately dry room while seeming to have a library in your bathroom? The Internet has the answer: shower curtains. Bookshelves, piles of books, close-ups of spines; there are so many options to make your bathroom bookish without endangering your actual books. (Or your health, because mold is no joke.)

free dictionary Search Results By: Next > Ads Download Dictionary.NET download366.com/Dictionary.NET Download Latest Version. 100% Free! Download Dictionary.NET Web Results Founder of Lynda.com Talks About Future of Learning Online (Video) - Kara Swisher - Media To Lynda Weinman, it’s funny that the online learning site she and her husband founded in 1995 suddenly seems like an overnight success. “Yes, only two decades in the making,” she joked at a lunch I had with her last week. But there certainly has been a big buzz around Lynda.com — named after Weinman — after the Carpinteria, Calif., company raised $103 million a month ago in its first major funding. And, last week, as part of a major expansion globally using that money, it bought Austria-based video2brain to add to its online course offerings in a range of computer and other skills, in a number of European languages.

27 Bookish Goods For Cat Lovers If you fall in the overlapping centers of the Venn Diagram of “book lovers” and “cat lovers,” then this will be the purrfect (heh) round-up of 27 fun fetish items for your life. Cat book coffee pin, $12. Literary cat woven blanket/rug, $79 and up. Home Director of BA, Heads International Conference Titled “Rebuilding Trust in Europe” Dr. Ismail Serageldin, Director of the BA, chaired the international conference that was held in Andorra titled “Rebuilding Trust in Europe” in the presence of a large number of presidents and prime ministers. In his opening speech, titled “Facing Facts: What’s Wrong with the Current World Order!”

Dictionaries & Encyclopedias - Philosophy What's Here Dictionaries and encyclopedias provide summaries of major concepts, approaches and debates in philosophy. The Library has many -- I've listed only some major ones. There's no real distinction between dictionaries and encyclopedias -- they can both have long or short entries. Should 'real' students do an online course on the side? Universities have started giving away their content free as "massive open online courses", with the satisfyingly ridiculous acronym mooc (I challenge you to say it three times with a straight face). Eleven top UK universities recently announced they were joining the Open University to launch FutureLearn, in a bid to catch up with the elite US institutions that have led the way in teaching huge numbers online. It all sounds great for people who, for one reason or another, can't go to a traditional university. But do moocs have anything to offer students already studying at a bricks-and-mortar institution?

10 Bookish Umbrellas for Your Rainy Day You can never have too many umbrellas. It’s been an unseasonably rainy summer where I live; every other week has been a wet, humid, tropical nightmare. We’ve got umbrellas by each door, umbrellas in the car, umbrellas in my purse, umbrellas drying in the bathroom. In fact, if an umbrella’s not drying out somewhere, one of us is probably using it. But all of those umbrellas are boring. So I started looking for cool, bookish bumbershoots, and — although pickings were slimmer than I expected — I did find some pretty neat ones.

Netherlands-Flemish Institute in Cairo - Institutes Facilities at NVIC In the heart of Zamalek, NVIC offers a range of facilities at very competitive prices. Multidisciplinary Sinai Conference: Call for papers Citation and Bibliography Maker - MLA, APA, & Chicago The most basic entry for an encyclopedia/dictionary consists of the author name(s), article title, encyclopedia/dictionary name, year published, and medium. Last Name, First Name. "Article title." Massive open online course Poster, entitled "MOOC, every letter is negotiable", exploring the meaning of the words "Massive Open Online Course" A massive open online course (MOOC /muːk/) is an online course aimed at unlimited participation and open access via the web.[1] In addition to traditional course materials such as filmed lectures, readings, and problem sets, many MOOCs provide interactive user forums to support community interactions among students, professors, and teaching assistants (TAs). MOOCs are a recent and widely researched development in distance education which were first introduced in 2006 and emerged as a popular mode of learning in 2012.[2][3] Early MOOCs often emphasized open-access features, such as open licensing of content, structure and learning goals, to promote the reuse and remixing of resources.

American Research Center in Egypt An aerial view of the location of the QSI project taken in 2012. Photo:Owen Murray Updated: March 2013 ARCE's Qurna Site Improvement project (QSI), funded by USAID, is described here in terms of its archaeological facets. Summaries of work conducted will be updated regularly. This project was developed in response to both the demolition of the hamlets in Sheikh Abd el Qurna and el Khokha, and the economic crisis that followed the 2011 Egyptian Revolution.