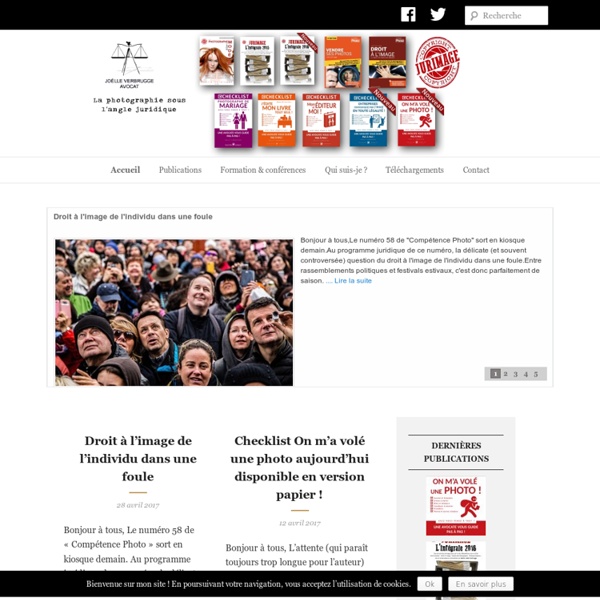 Photoshop CS6 (13.0.5/Mac 13.0.1.2/Win) Perpetual License Updates Now Available Today we released Photoshop update version 13.0.5 (for Macintosh perpetual license customers) and 13.0.1.2 (for Windows perpetual license customers). This release corrects a number of issues. The new version for Creative Cloud customers, Photoshop CC, will be release on June 17th – and will include any fixes that aren’t already in version 13.1.2 along along with all the new features . Cool site shows what Google’s social search should really be like Blake Ross, who is currently director of product at Facebook has just launched a new project in collaboration with Tom Occhino (developer at Facebook) and Marshall Roch to show Google up by demonstrating what its social search feature is really capable of. Google is currently defending its position to prioritise Google+ results in social search, as they claim they are restricted from indexing certain content from other social networks such as Facebook and Twitter. As Ross as shown with his site 'focus on the user' however, this seems to be untrue. Focus On The User presents search results with a number of other social sources, and the developers claim they never show content that isn't already indexed by Google. You can test the site for yourself by easily installing the button on your toolbar (found on the site here). Also check out this demo that the team put together:

BASIC INFORMATION ABOUT PAF PAF is based in St Erme, 150km north-east of Paris, France, between Reims and Laon. PAF (=PerformingArtsForum) is a place for the professional and not-yet professional practitioners and activists in the field of performing arts, visual art, literature, music, new media and internet, theory and cultural production, and scientists who seek to research and determine their own conditions of work. PAF is for people who can motorize their own artistic production and knowledge production not only responding to the opportunities given by the institutional market. Initiated and run by artists, theoreticians and practitioners themselves, PAF is a user-created, user-innovative informal institution. Neither a production-house and venue, nor a research-center, it is a platform for everyone who wants to expand possibilities and interests in his/her own working practice.

The transatlantic twist in Creative Commons licensing Long before Creative Commons licensing, Churchill is credited with saying that the UK and USA are ‘two nations divided by a common language’, though he probably nicked the phrase from Shaw, who had in turn plagiarised Wilde. The latest example of language difficulties is that some Americans believe editorial usage may in fact be non-commercial even though publishers profit from it. This confusion has cast doubt on whether it is safe to use Creative Commons licensing as a means of allowing non-profit sharing whilst protecting photographers’ economic interests from commercial appropriation and exploitation (or theft, as we plain-speaking Brits like to say). Semantic dichotomy The semantic dichotomy came to light after Forbes Magazine used a photograph lifted from investment adviser, photosharing site Zoomr CEO and ‘pro-am’ photographer Thomas Hawk.

85+ Photoshop Effects, Brushes, Patterns, Tutorials In this article tripwire magazine provides a Photoshop Mega Toolbox with all you can wish for in Tutorials, Textures, Patterns, Brushes, Actions, Cheat Sheets etc. The article has been spit up in 8 sections to make sure you immediately find what you’re looking for. Advertisement Introduction Photoshop is capable of doing some of the most cool tricks possible with digital imaging.

The Small Business Social Media Cheat Sheet This post was written by Jenny Urbano, our Social Media Manager. Here at Demandforce, we love seeing and celebrating your ideas! And more than that, we love to hear from YOU. 3 Simple Ways to Improve Low Resolution Images (and Typography) It’s not a miracle, but these helpful tips can improve the quality of an image when enlarging from a low-resolution sample. It’s surprisingly simple and quite easy. Fire up Photoshop and check it out for yourself!

Infographic: The anatomy of an agency « Big Orange Slide Ideavelopmentreation Outside the agency environment, I was introduced to Agile development: [...] Forgiving a pretty face