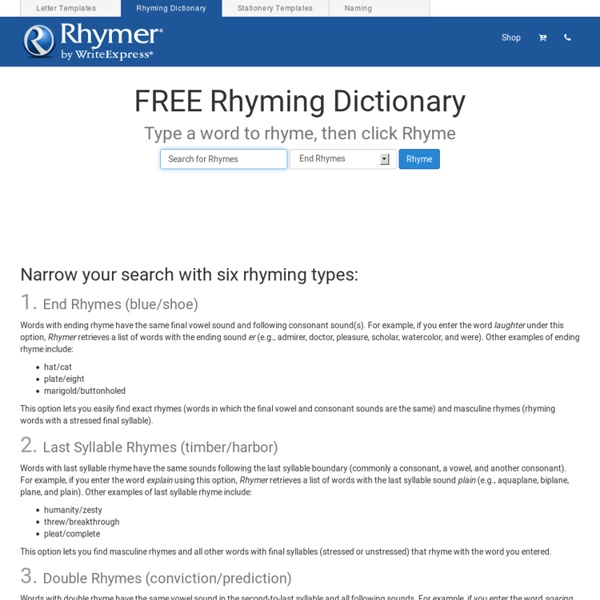 VisuWords Visuwords™ online graphical dictionary — Look up words to find their meanings and associations with other words and concepts. Produce diagrams reminiscent of a neural net. Learn how words associate. The secrets of body language: why you should never cross your arms again 7K Flares Filament.io 7K Flares × Body language is older and more innate for us as humans than even language or facial expressions. That’s why people born blind can perform the same body language expressions as people who can see.

10 Golden Lessons from Albert Einstein Every day I remind myself that my inner and outer life are based on the labors of other men, living and dead, and that I must exert myself in order to give in the same measure as I have received and am still receiving - Albert Einstein Albert Einstein was an amazing physicist. He figured out so many universal principles and equations that he was way ahead of his fellow scientists at any point of time. But he is also remembered for another thing; a quality which made people call him a genius: his words.

Questionnaires for Writing Character Profiles - Creative Writing Help Enter your e-mail to get the e-book for FREE. We'll also keep you informed about interesting website news. "I have searched the web and used different worksheets, but none have come close to your worksheets and descriptions of (what to do and what not to do). The Giant List of Power & Trigger Words for Sales Wouldn’t it be cool to have a giant list of trigger words to jog your brain when writing copy? Wait….someone already made one and it’s posted right below here?? Cool!

The Science of Good Habits and How to Form Them by Gregory Ciotti | Get notified of new posts here. Taking a long term view of success is critical, and it doesn’t take a psychologist to tell you that discipline is how you get from Point A to the sometimes elusive Point B. Or as Aristotle would so aptly put it… We are what we repeatedly do. Excellence then, is not an act, but a habit. Since that’s the case, how can we actually form good habits and make them stick? 40 websites that will make you cleverer right now The indexed web contains an incredible 14 billion pages. But only a tiny fraction help you improve your brain power. Here are 40 of the best.

9 Foreign Terms More Awful Than Any English Profanity The great thing about language is that it reveals so much about the speaker. Especially when we're talking about slang -- the fact that every gamer knows what "teabagging" is speaks volumes. That's why two times before we've come up with lists of foreign slang words the English language desperately needs -- some words you hear and think, "That could only have come from ____." But then there's the flip side -- some languages have words for concepts so weird or off-putting that we can thank the stars we don't have any use for them in everyday English.

How to Travel to Exotic, Expensive Cities on $50 a Day (Photo: Marc P. Demoz) OK, I’ve had a few short posts recently. SCHOPENHAUER'S 38 STRATAGEMS, OR 38 WAYS TO WIN AN ARGUMENT Arthur Schopenhauer (1788-1860), was a brilliant German philosopher. These 38 Stratagems are excerpts from "The Art of Controversy", first translated into English and published in 1896. Carry your opponent's proposition beyond its natural limits; exaggerate it. The more general your opponent's statement becomes, the more objections you can find against it. For Increased Social Sharing, Try These "Magic Words"Scalable Social Media Give your content its best chance at success by working these terms into your updates whenever it makes sense to do so. Thanks to QuickSprout for the awesome infographic. It goes without saying that you can easily overdo it. Gaming the system never works for long, so keep it real! Facebook Words to Try for Comments Likes and Shares: postwouldsubmitwhenwarnsshoulddiscountinspireswhereshouldtaketell uscomment*amusesdeals