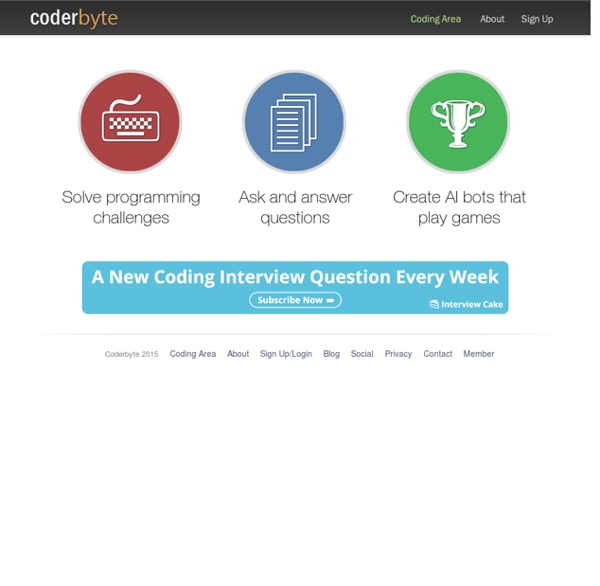 Learn jQuery in 30 Days Reactive programming is a way of coding with asynchronous data streams that makes a lot of problems easier to solve. RxJS is a popular library for reactive...Once in a while, it's important for us as developers to go back to what made us excited about computers in the first place. For Derek Jensen, that is gaming....React is a flexible framework that makes it easy to build single-page web applications. One of its tools is a set of lifecycle methods which you can add to...The PixelSquid plugin for Photoshop is an exciting new technology that provides the benefits of 3D elements without having to understand a 3D program or the...How your app looks is as important as how it works, and animation is an important part of modern user interfaces. Whether by changing the color of an element...jQuery UI is an extension of jQuery that makes it easy to create clean user interface elements for your websites.

Martin Kool - Game Developer Gives 7-Year-Old Best Birthday Present Ever UPDATE Feb 24: CultOfMac covers this story and informs us Zias’ level will be added to iOS as well! Being a gaming father I try to raise my kids with a healthy balance of analog and digital fun. To the surprise of me and Mrs Kool they don’t seem to care about digital games that much, and prefer paper, glue and scissors and playing outside over anything else. But recently my son Zias discovered Edge. And that changed things. He loves it.

CS 97SI: Introduction to Competitive Programming Contests Course Information and Announcements Instructor: Jaehyun ParkStanford ACM-ICPC Coaches: Jaehyun Park, Andy Nguyen, Jerry Cain(Added on 8/21/2013) This class was taught in 2011-12 Winter. I'm getting a lot of emails asking if I'm teaching it again, but there is no plan to offer the course at the moment. Lecture slides Practice Problems All the problems below are from Peking Online Judge (POJ). 11 Great JavaScript Interview Questions and Answers The values will be logged in the following order: Let’s first explain the parts of this that are presumably more obvious: 1 and 4 are displayed first since they are logged by simple calls to console.log() without any delay 2 is displayed after 3 because 2 is being logged after a delay of 1000 msecs (i.e., 1 second) whereas 3 is being logged after a delay of 0 msecs. OK, fine.

Show HN: Help us curate the web’s best content for learning programming & design Link here: Despite all the educational material on the web, I found it pretty hard to learn how to code and design. I had trouble finding high-quality content, figuring out what to learn next, and staying motivated without easy ways to track my progress. Koneki - Lua Development Tools Code Assistance — Still writing code, but quicker. Debugger — Finally a tool enabling to watch what is going on in your application. Code Template — Use common statements quicker. SVDLIBC A C Library for Computing Singular Value Decompositions version 1.4 SVDLIBC is a C library written by Doug Rohde. It was based on the SVDPACKC library, which was written by Michael Berry, Theresa Do, Gavin O'Brien, Vijay Krishna and Sowmini Varadhan at the University of Tennessee. SVDLIBC is made available under a BSD License. SVDLIBC offers a cleaned-up version of the code with a new library interface and a front-end executable that performs matrix file type conversions, along with computing singular value decompositions.

Become a Professional JavaScript Developer with Tuts+ Courses A long time ago, in a galaxy far, far away, JavaScript was a hated language. In fact, “hated” is an understatement; JavaScript was a despised language. As a result, developers generally treated it as such, only tipping their toes into the JavaScript waters when they needed to sprinkle a bit of flair into their applications. Despite the fact that there is a whole lot of good in the JavaScript language, due to widespread ignorance, few took the time to properly learn it. Ironically, it turns out that much of what the development community hated had very little to do with the JavaScript language itself. No, the real menace under the mask was the DOM, or “Document Object Model,” which, especially at the time, was horribly inconsistent from browser to browser.

Online Education UPDATE: we're doing a live, updated MOOC of this course at stanford-online July-2014 (not this Coursera version). See here: CS101 teaches the essential ideas of Computer Science for a zero-prior-experience audience. Computers can appear very complicated, but in reality, computers work within just a few, simple patterns. CS101 demystifies and brings those patterns to life, which is useful for anyone using computers today. In CS101, students play and experiment with short bits of "computer code" to bring to life to the power and limitations of computers.