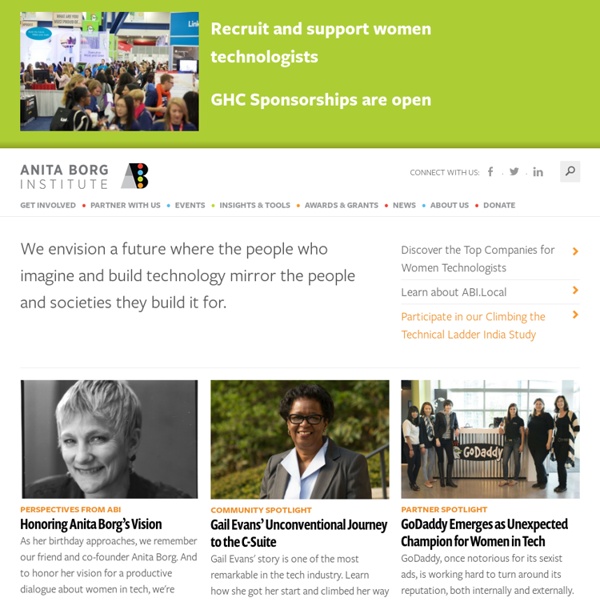 How does biology explain the low numbers of women in computer sc The ENIAC Story World Wide Web The world's first electronic digital computer was developed by Army Ordnance to compute World War II ballistic firing tables. By Martin H. Weik, 1961 Ordnance Ballistic Research Laboratories, Aberdeen Proving Ground, MD "...With the advent of everyday use of elaborate calculations, speed has become paramount to such a high degree that there is no machine on the market today capable of satisfying the full demand of modern computational methods. As in many other first along the road of technological progress, the stimulus which initiated and sustained the effort that produced the ENIAC (electronic numerical integrator and computer)--the world's first electronic digital computer--was provided by the extraordinary demand of war to find the solution to a task of surpassing importance. Two decades of complete indifference toward military preparedness had witnessed its virtual elimination as a factor of any military consequence in the world. Mr. Up

Blog Archive » Woman in technology Usually I avoid topics like women in technology because (1) it is a can of worms, and (2) I can really only speak for myself. For the most part, I’d rather be seen as a person in technology than a woman, but this weekend the twitterverse erupted with opinions about Google sponsoring female students to attend JSConf. As a woman who is often the only-woman-in-the-room, I want people to know it isn’t always easy. I was a bit shocked by the blatant failure to empathize. On the Big Web Show, I talked about being a women in a male dominated field (min 7:12). “I was a carpenter before I got into web stuff, so you guys can’t really compete with the carpenters, no matter how unruly you get.” That is true, but a simplification. After conducting a thorough study on the status of female researchers at MIT. The heart and soul of discrimination, the last refuge of the bigot, is to say that those who are discriminated against deserve it because they are less good.Dean Robert J. He says it beautifully.

Mothers of Technology: 10 Women Who Invented and Innovated in Tech Her impact on technology:Largely known as a screen star of the 1920s, Hedy Lamarr proved to be more than just a pretty face. She played a key role in the invention of spread-spectrum technology; specifically, by conceptualizing the idea of frequency hopping, which is a method of sending radio signals from different frequency channels. Lamarr and her co-inventor, George Antheil, developed the technology originally to help the Navy remotely control torpedoes. The key value of frequency hopping was that the randomized channel switching made it difficult for outside agents to understand what was being communicated. The two received a patent on their idea on August 11, 1942, according to the American Heritage of Invention & Technology. It was reborn, however, in the late 1950s when engineers at Sylvania Electronic Systems Division revived it, which led to the use of Lamarr’s frequency hopping concept in secure military communications. Where is she now? “She was such a creative person.

CompSci Woman Carla Meninsky by Allison Bacharach on Prezi From comments: women in science, their history as told by… men? A few strands are coming together in comments. First, our linkspam linked to Richard Holmes’s The Royal Society’s lost women scientists, and Lesley Hall then commented: I’m somewhat annoyed at all the coverage A MAN talking about lost women scientists is getting, when we have several decades-worth of women historians of science who have been saying the exact same thing. Meanwhile on the Wednesday Geek Woman post on Maria Goeppert-Mayer, Chronic Geek asks: As a side note. The following have already been recommended: Margaret Wertheim (1995) Pythagoras’s Trousers: God, Physics, and the Gender WarJulie Des Jardins (2010) The Madame Curie Complex: The Hidden History of Women in Science Lesley Hall herself also has a book chapter: (2010) ‘Beyond Madame Curie? For readers just starting out on this, what works would you recommend on the history of women in science and the invisibility of women in science? Like this: Like Loading...

Who is the 'Mother of the Internet'? | HowStuffWorks A lot of different people have been called the "father of the Internet," including Vint Cerf and Bob Kahn, who invented the Internet protocol suite known as TCP/IP (Transmission Control Protocol/Internet Protocol). Never heard of those guys? Many people, unless they're really into the history of the Web, probably haven't. There are lots of people whose work went into creating what we know as the Internet (yes, including Al Gore). There is a woman who has been called the "mother of the Internet." In 1985, Perlman was working for Digital Equipment Corporation, which was trying to solve the problem of file sharing between computers. But Perlman has moved on – she's been working on a protocol to replace STP called TRILL (TRansparent Interconnection of Lots of Links) and improving data security on the Internet.

Vi Hart: Math Doodling Remember that video about doodling dragons and fractals and stuff? I finally finished part 2! Here is a magnet link so you can dowload it via torrent. Here it is on YouTube: You can tell I worked on it for a long time over many interruptions (travelling and other stuff), because in order to keep myself from hating what was supposed to be a quick easy part 2, I had to amuse myself with snakes. Part of working on part 2 was working on part 3 and other related material, so the next one should go faster. Here was part 1, via Torrent or YouTube. Women in Technology by Jennie Wood A quick look at the history of technology will reveal that women have been involved from the beginning. Starting with Ada Lovelace, the world's first computer programmer, women have been innovators in technology for years. Here's a closer look at some of the most important women involved in the history and evolution of technology. Ada Lovelace Mathematician, Writer, Computer Programmer Born: December 10, 1815 Died: November 27, 1852 Born Augusta Ada Byron on December 10, 1815, the only legitimate child of poet Lord Byron and Anne Isabella Byron, Ada Lovelace was a writer and mathematician. Lord Byron separated from his wife and left England when Ada was just four months old. Grace Hopper Computer Scientist, U.S. Along with rising to the rank of Rear Admiral in the United States Navy, Grace Hopper was a computer scientist pioneer. The oldest of three children, Hopper was born in New York City. Hedy Lamarr Hedy Lamarr was an internationally known Austrian-American actor.

Pseudocontext in Computer Science Can you imagine a programming assignment or example where "common sense and real-world knowledge are not needed"? Math teacher (and now PhD student in education) Dan Meyer proposed that many math problems fit into this category, exhibiting what he calls pseudocontext. Dan settles on the following definition of pseudocontext: context that is flatly untrue: "a basketball team scores two points every minute for the duration of the game." And in an earlier post on the topic, describes why it's a problem: We need to call pseudocontext out when we see it, call it out by name. I've been thinking about some of the assignments we can see in computer science classes and how far from reality they can seem, and wondered whether we suffer from the same issues. It's certainly not as clear as with math problems, however. The last assignment from the same class makes use of a text file containing a list of dictionary words.