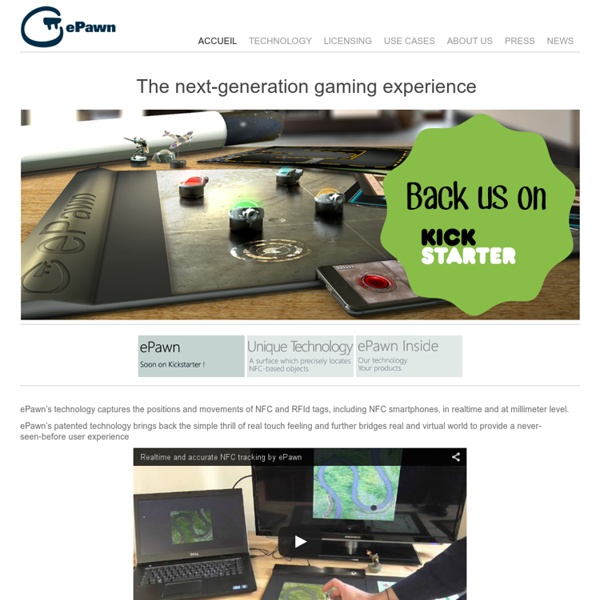 How to Make Your Own Board Game: 7 steps (with pictures) Add New Question Can I use cardboard for the game board? wikiHow Contributor Cardboard would be a good choice for your prototype, but because cardboard damages easily, a firmer board would be a better choice for your final product. If cardboard is your only option though, choose cardboard that is more durable or glue two pieces of cardboard together to make your board. Ask a Question If this question (or a similar one) is answered twice in this section, please click here to let us know. Change management (ITSM) Change management is an IT service management discipline. The objective of change management in this context is to ensure that standardized methods and procedures are used for efficient and prompt handling of all changes to control IT infrastructure, in order to minimize the number and impact of any related incidents upon service. Changes in the IT infrastructure may arise reactively in response to problems or externally imposed requirements, e.g. legislative changes, or proactively from seeking improved efficiency and effectiveness or to enable or reflect business initiatives, or from programs, projects or service improvement initiatives. Change Management can ensure standardized methods, processes and procedures which are used for all changes, facilitate efficient and prompt handling of all changes, and maintain the proper balance between the need for change and the potential detrimental impact of changes. A change is an event that is:

AR Glasses by Optinvent The home of PC gaming - Neogamr Lenovo originally stated mid-last year that a brand new game console, then known as the “eBox” would be hitting the Chinese market in November 2010 followed by other markets in 2011. As Lenovo missed their launch window, it has now been revealed that the console has been renamed to “iSec” and will debut in the second half of this year. Eedoo Technology, funded by China’s largest computer manufacturer Lenovo, fully unveiled the console during a Friday announcement. The iSec, a name which stands for “Sports Entertainment Center” and screams for an Apple lawsuit if it reaches the US, will rely on Kinect-like camera sensing technology (another lawsuit?) to allow gamer’s body motions to be used to interact with games. PCWorld reports that the console is targeted at families in the 200 million Chinese households, with games focusing on health and sport entertainment. Image Source: chinadaily.com.cn

RipBot264 v1.17.2 - Simple and easy to use GUI -> IPOD . PSP . CONSOLES . BLURAY This small app written in Delphi is specially for people looking for something simple without exotic filters and unnecessary settings. Download .7z -> Common problems:1) AviSynth Error message or other decoding problem (avs2avi.exe/avs2yuv.exe crashes) Uninstall all codec packs , AviSynth , Haali Media Spliter , ffdshow. XP users also must install Windows Media Player 11!2) x264 crashes check cpu stability in LinX. check memory in memtest86 Q: What does 4.1 profile do over 4.0 and would 4.1 be better for working with HD DVD/Blu Ray discs? Changelog Code: More applications from me can be found here