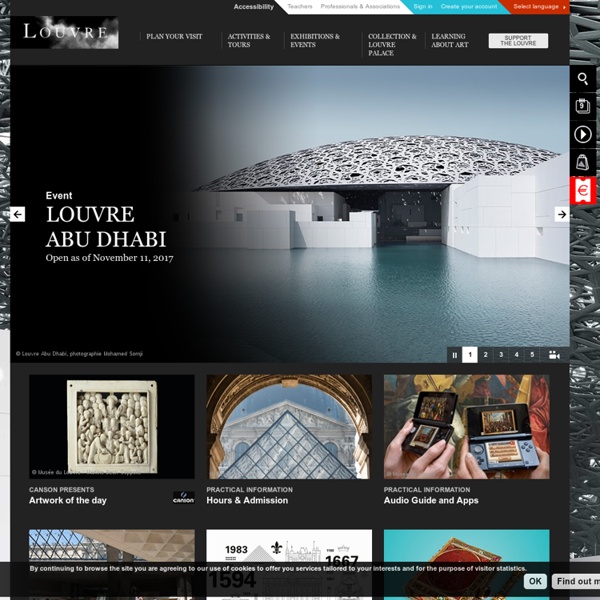 French cheese - Cheeses of France - a short guide If French cheese for you just means brie, camembert, roquefort and the "stuff that looks like cheddar or gouda" in the local supermarché when you're on holiday, then you don't know what you're missing! Every region of France has its own particular cheeses. Back in the time of General de Gaulle, France had 246 cheeses - and it has quite a few more than that now, given the large number of new products, inventions or copies of traditional cheeses, that have emerged from France's hundreds of dairy companies in the past 20 years. This guide is not by any means a comprehensive listing of all the products that France can offer to deck a well-garnished cheese-board. It is a look at some of the most common, and the most tasty. This is just a choice of goat's cheeses in one gourmet French cheese shop

The Earth Institute at Columbia University Exploring Science in the Field from Pole to Pole Company Donates 330,000 Bed Nets to Help Fight Malaria in Africa Lords of the Past Vatican Museums The Friday evening openings of the Vatican Museums will be even more accessible to residents of Rome thanks to the renewed agreement with Atac. For the third consecutive year, Metrebus and èRoma cards holders, accompanied by one guest, may obtain a special reduced ticket at the price of 17.00 Euros, and enjoy preferential skip the line access (plus complimentary DVD, "Art and Faith, the Treasures of the Vatican", an evocative review in images of 2000 years of the history of the Church and art). The initiative, for which booking is not obligatory, is valid until 28 October 2016 – August not included – every Friday from 7 to 11 p.m. (last entry 9.30 p.m.).

Want to Build a New App? There's an App for That, Too Competition in Apple’s App Store is so tough that even strong concepts must be planned to perfection before any development should start. So enter App Cooker: A hot new iPad app that makes sure other apps have the right ingredients in place before any development begins. App Cooker ($19.99) from Sophia-Antipolis, France-based Hot Apps Factory helps aspiring designers organize, plan and get app projects ready for production. 30-year-old Xavier Veyrat — the designer of App Cooker — spoke to Mashable about the development of the platform and the steps that go into creating a masterpiece app recipe. Have you always been into design? Always. Supreme Council of Antiquities - Museums The Egyptian Museum in Cairo contains the world's most extensive collection of pharaonic antiquities; no visit to Egypt is complete without a trip through its galleries. The original collection was established in the late 19th century under Auguste Mariette and housed in Boulaq. The objects were moved in 1891 to the palace of Ismail Pasha in Giza before being transferred in 1902 to the current building at Tahrir Square, which is the first purpose-built museum edifice in the world. Designed in the Neoclassical style by Marcel Dourgnon, the Egyptian Museum boasts 107 halls filled with artifacts dating from the prehistoric through the Roman periods, with the majority of the collection focused on the pharaonic era.

Cui Xiuwen Cui Xiuwen Background Cui Xiuwen was born in the city of Haerbin, China. In 1990, she graduated from Fine Arts School of Northeast Normal University. Then graduated from China's Central Academy Of Fine Arts as participants in 1996. In her early years, she focused on oil paintings on canvas. The Ultimate Guide To Using iPads In The Classroom How Students Benefit From Using Social Media 14.60K Views 0 Likes A lot of criticism has been leveled at social media and the effect it has on the way students process and retain information, as well as how distracting it can be. However, social media offers plenty of opportunities for learning and interactivity, and if you take a moment to think about it, it's not too hard to see how students benefit from using social media. 100 Web 2.0 Tools Every Teacher Should Know About

The St. Cuthbert Gospel: 1,300 Years Old, And Looking Pretty Good hide captionThe Gospel, buried with St. Cuthbert in 698, was recovered from his grave in 1104. Its beautiful red leather binding is original. Courtesy of the British Library The Gospel, buried with St. Cuthbert in 698, was recovered from his grave in 1104. Diane Arbus & William Eggleston Cheim & Read has two great photo exhibits happening concurrently - Diane Arbus' In the Absence of Others and William Eggleston's 21st Century. Arbus' black and white photographs feature "empty interiors and artificial landscapes spanning the 60s" while Eggleston's recent works focus on color and composition in interior and exterior scenes shot in Cuba, California, Paris, Memphis, New Jersey, and Queens. Diane Arbus (1923-1971), best know for her documentary portraits of people from the margins of society like carnival performers, nudists, transvestites, and the institutionalized, created intensely intimate images infused with an air of mystery and melancholy. Her amazing works of empty rooms, unpopulated hotel lobbies, and deserted Disneyland and Coney Island attractions evoke a similar, quiet, haunting aura. William Eggleston's (born 1939 in Memphis, TN) vibrant photos demonstrate his "painstaking attention to formal concerns such as color saturation and pictorial composition..."