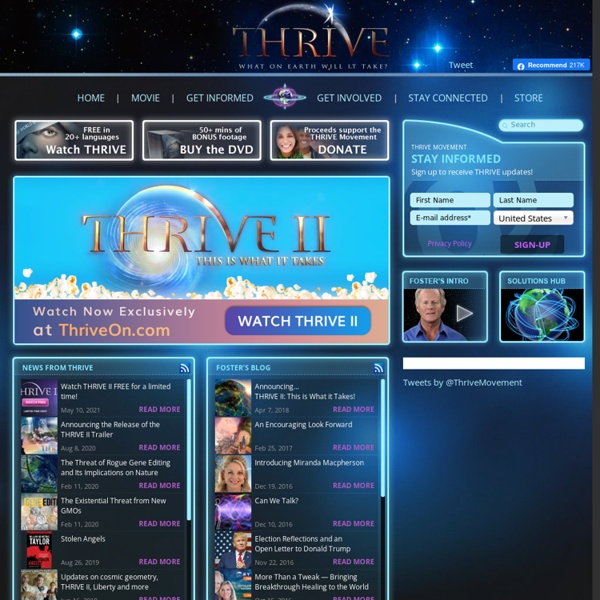 UFO Alien Skeleton X-Ray Examined (Video) An X-Ray of a "Grey" alien, extraterrestrial creatures thought to be responsible for many unexplained UFO sightings, has allegedly been made and examined by researchers exploring remains found in South America. Can it be real? The video shows the skeletal structure of a 9-inch, humanoid, well-defined creature which is obviously not an ape or chimp. It more closely resembles a child but for the outsized skull and the slimly tapering spine and body. The video maker claims the X-Ray is proof that full alien disclosure is at hand. School of Education launches center to improve Brazilian education CONTACT: Amy Yuen, Stanford University School of Education/External Relations, (650) 724-9440, amy.yuen@stanford.edu COMMENT: Paulo Blikstein, Assistant Professor of Education, Stanford University School of Education, (847) 571-4538, paulob@stanford.edu Denis Mizne, Executive Director, Lemann Foundation, 55-11-3897-9672, Denis.Mizne@fundacaolemann.org.br RELEVANT URL: STANFORD, CA – In a concerted effort to significantly improve public education in Brazil in the next decade, Stanford University School of Education has launched a new center on campus aimed at developing new approaches to improve learning in Brazilian public schools.

Brainwash & Mind Control brainwashing & mind control techniques The term "brainwashing" came into common language through the work of American journalist Edward Hunter who was an expert of Oriental issues; the very word being the direct translation of Chinese "hsi-nao". By "hsi-nao" the Chinese meant certain techniques in dealing with adversaries and/or training of officials. To the Western usage the term "brainwashing" spread in the 1950s through several publications depicting the treatment of American soldiers at Chinese prison camp during the Korean War 1950-1953. Below is a list of the usual brainwashing/mind control techniques used in schools, hospitals, army, religious cults, totalitarian states; with political prisoners and dissidents, mentally insane, some versions of psychoterapy, etc., etc.

Effects Of Neotame Sweetener Aspartame is one of five artificial sweeteners approved by the U.S. Food and Drug Administration, or FDA, as a food additive. Medical experts and consumer watchdog organizations have various opinions of artificial sweeteners; there's no consensus if you should wean yourself off aspartame. While this artificial sweetener isn't a known carcinogen, Harvard School of Public Health suggests drinking artificially sweetened soft drinks temporarily while you adjust to the taste of less sugary beverages. Aspartame is comprised of aspartic acid and phenylalanine, both of which are amino acids.

The Anatomy of a Perfect Landing Page Placement and Content 7. Keep It Above the Fold The space a visitor sees without having to scroll is where the most important parts of the webpage should be. Place the call-to-action button above the fold and in a location where the viewer's eye will scan to. Never have the button or form in a place where it has to be searched for.

Stephen R. Shalom: Question and Answer on Gaza By Stephen R. Shalom, ZNet – 16 Jan 2009www.zcommunications.org/znet/viewArticle/20269 On December 27, 2008, Israel launched its brutal assault on Gaza, Operation Cast Lead. The aim here has been to collect in one place the most frequently-asked questions and to offer answers and sources. You can read the whole thing through (warning: it’s long!)