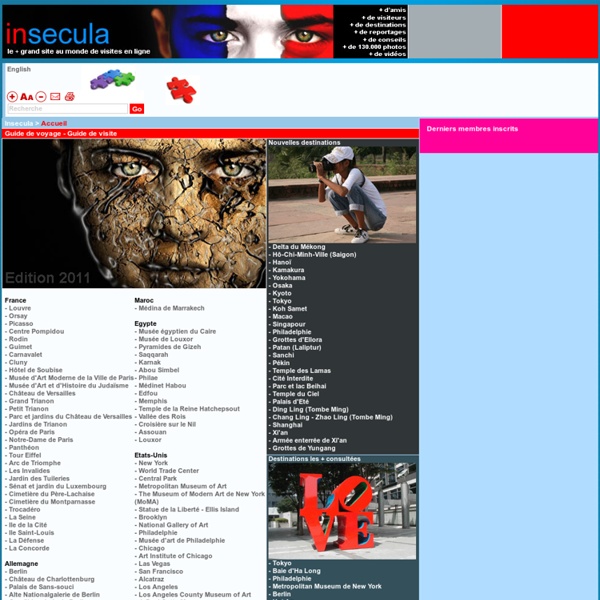 Ahmedabad and Bidar – Tale of Two Islamic Cities – jitumisra I have been living in Ahmedabad for 10 years. Thanks to its historical structures, I have cultivated an interest on the Islamic aesthetics of the city. I like their synthesis of Hindu, Jain and Islamic faiths and beliefs and not to say ‘aesthetics’. Fine art Fine art, from the 17th century on, has meant art forms developed primarily for aesthetics, distinguishing them from applied arts that also have to serve some practical function. Historically, the 5 main fine arts were painting, sculpture, architecture, music and poetry, with performing arts including theater and dance.[1] Today, the fine arts commonly include additional forms, such as film, photography, conceptual art, and printmaking. However, in some institutes of learning or in museums, fine art and frequently the term fine arts (pl.) as well, are associated exclusively with visual art forms.[citation needed]

The Renaissance Portrait from Donatello to Bellini It has been said that the Renaissance witnessed the rediscovery of the individual. In keeping with this notion, early Renaissance Italy also hosted the first great age of portraiture in Europe. Portraiture assumed a new importance, whether it was to record the features of a family member for future generations, celebrate a prince or warrior, extol the beauty of a woman, or make possible the exchange of a likeness among friends. This exhibition brings together approximately 160 works—by artists including Donatello, Filippo Lippi, Botticelli, Verrocchio, Ghirlandaio, Pisanello, Mantegna, Giovanni Bellini, and Antonello da Messina, and in media ranging from painting and manuscript illumination to marble sculpture and bronze medals, testifying to the new vogue for and uses of portraiture in fifteenth-century Italy.

75 Photos Of Amazing Paper Art Many people see art as something with many barriers to entry – maybe the materials are expensive, maybe you don’t have the space, or maybe you think it’s difficult, requiring many specialized tools. Sometimes that’s true, but the artists here have created incredible works using almost nothing but paper and scissors or knives. [Read more...] Discover and Shop Mirror Work Collections from India Meet the Embroiderers of Mirror WorkThe traditional handicraft of mirror work is, more often than not, employed in textile production alongside other traditional Indian handicrafts. The craft of mirror work on its own is most renowned amongst the Jat community of the state of Gujarat. The Kathi community are also known for their use of mirror work, though it is employed alongside embroidery. Mirror work is also prominent in Jaisalmer, Rajasthan, and alongside other forms of textile handicrafts in the states of Haryana and Odisha (Orissa).The Jat community reside in the Banni Grassland Reserve, situated in the Kutch district of Gujarat. Mirror work produced by the Jat community is influenced by motifs and designs from the Balochistan region.

Sweet Station Zemer Peled Peled was born and raised in a Kibbutz in the northern part of Israel. After completing a BA (Hons) at the Bezalel Academy of Art and Design in Jerusalem she graduated with an MA (Hons) from the Royal College of Art. In recent years her work has been featured nationally and internationally in museums and galleries including Sotheby’s and Saatchi Gallery-London, Eretz Israel Museum-Tel Aviv and the Orangerie du Senate, Paris among others. Zemer Peled’s work examines the beauty and brutality of the natural world. Cloud Cuckoo Land by Xenz Known for his grafitti murals, Xenz presents a new body of work based on an exotic world that lurks within the artist's imagination. Xenz explains, "Cloud Cuckoo Land is a kind of childhood fantasy of setting sail to discover a lost world, but ending up in an opium den in Singapore. It's a celebration of creativity; something happy and joyful, but with a slight twist. I suppose living as an artist is seen as living in cloud cuckoo land by many people and I want to celebrate this by showing people what my dreams look like.

Victor Enrich Creates Playful And Surreal Architecture Fictions A few weeks back we posted about Filip Dujardin’s digitally manipulated buildings, which gave buildings found in and around Ghent, Belgium an Escherian spin. And since then we’ve come across another photographer, Victor Enrich, who likes to bend reality by turning architecture into surreal playgrounds by forming buildings that, while fiction, are sometimes reminiscent of Frank Gehry‘s iconic, if controversial, designs. Where Filip Dujardin’s manipulations were subtle and implausible in their re-imaginings, the images below are far more outlandish. Jotta Project Description Make the Invisible World Visible - Inspired by hospital and airport x-ray films I have created a vast collection of photographs and photogram which give the illusion of x-rays. These and their detailed texture fed my hand-woven fabric collection.

Works of Art How to Read a Caption A caption gives basic information about a work of art. Title Titles appear in boldface. Date Titles are usually followed by a date or date range. Drawing Autism Drawing Autism is an incredible collection of artwork by people diagnosed with autism, from teenage amateurs to established artists. Unlike many of the books I feature on 50 Watts, this one is in print. You should buy it. [Amazon link to the new reprint which comes out April 2, 2014 from Akashic.] This post features a small selection of my favorite images from the book, along with some quotes by the artists.