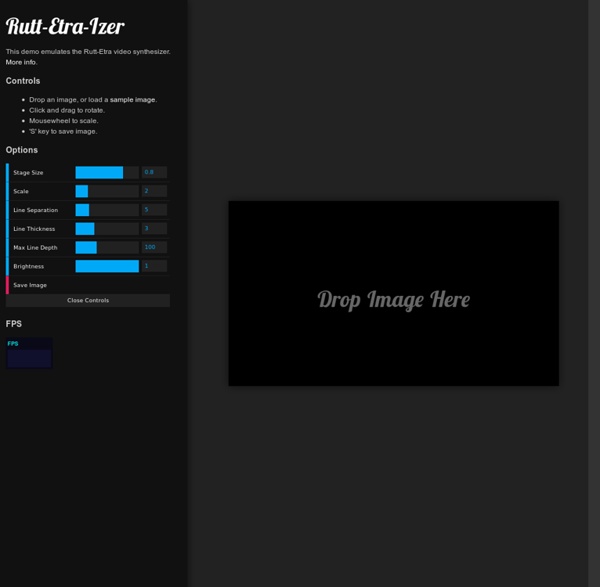 Film-News - Hydro74 - Piety within Progression Iannix Film-News - TWO IN A ROW REAPER | Audio Production Without Limits Film-News - The 90 Year Evolution of Movie Posters Since the inception of cinema, movie posters have been used to promote films and create buzz. Just as the style of cinema has evolved, the design style of these promotional posters has changed. Poster printing was also a hard thing to get over in the early 1900s, the prices for the promotion images were high and not always easily printed. However things have changed int he modern day and age and as you’re about to see, the movie posters of the early 20th century are a far cry from what we see at the cinema today. The 1920s The 1920s was known for movie posters that employed fairly traditional type for the time and hand-drawn illustrations over stills that depicted scenes from the movie. 1930s In the 1930s, we see a shift towards bolder typographic designs with a growing tendency towards illustrations focusing on main characters of the film, particularly faces, over depictions of scenes. 1940s By the 1940s, we rarely see scene depictions anymore. 1950s 1960s 1970s 1980s 1990s 2000s Conclusion

AlsaModularSynth Tech-News - Ecstatic Days » Blog Archive » What’s the Craziest or Most Experimental Science Fiction or Fantasy Book You’ve Ever Read? Well, it took me so long to find a free moment to do this list that I’m quite sure all of these have allready been mentioned here. But as I finally got it done, I’m not just gonna leave it hanging on my computer. For some odd and crazy reason I decided beforehand that I’d only mention 22 authors. Why so, I don’t know. Some of these are both experimental and fabulously crazy, some just crazy or experimental. In alphabetical order by the author’s surname. Brian Aldiss: Report on Probability A, Barefoot in the Head Steve Aylett: all of his books – Atom, The Complete Accomplice etc J. Weird Facts No. 1: Over half of these authors have surnames starting with A, B, C or D. Weird Facts No. 2: This list also reads like the list of my favourite authors with lots and lots of omissions. Weird Facts No. 3: If you’d asked about short stories the list would be huge. Steve Aylett: “The Siri Gun”, J. Weird Facts No. 6: If you’d included comics the list would of course be a lot longer.