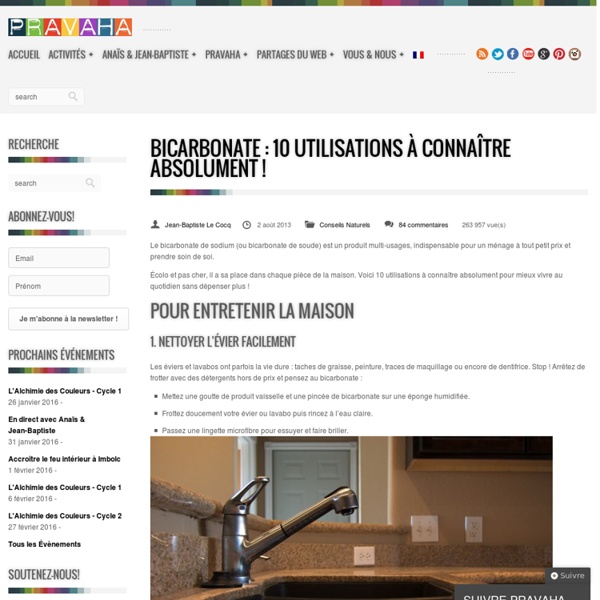 Composting Toilets: All You Ever Wanted To Know Many people have a lot of misconceptions when they hear the words “composting toilets”. Immediately they think “outhouse” or imagine a hole in the ground. Yucky, smelly, and a little drafty. Spirulina Explained: What You Need To Know About This Healing Superfood One of the oldest life forms on Earth, spirulina is a blue-green microalgae that helped produce the oxygen in our atmosphere billions of years ago so that other life forms could appear. The original 'superfood,' spirulina is so nutrient dense that you could survive on it and water alone. Hundreds of studies have confirmed spirulina's powerhouse status. It has 60-70% complete protein, meaning it has all 8 essential amino acids and 10 non-essential ones that support good health.

Reed Bed System & Composting Toilets One of the characteristics that separates 21st century homo sapiens from the other species with which we share the planet is that we relentlessly take from the natural world but seldom give back. The flawed economic system by which we imagine we sustain our lives places a commercial value on the planet’s resources but not an ecological one. It is almost a cliché now to say that when we throw our waste away, there actually is no away but only someone else’s door step or some other life form’s habitat. But raised awareness does not seem to have reduced our disposable habits. Our dilemma is that we must consume natural resources to live, yet these resources are finite and many are rapidly depleting. We have belatedly begun to re-cycle but far from enough.

Immortality Medicine This week and beyond at Observatory: A cultural history of 3D in 3D! Holiday Fair! “Oddities” marathon and season launch party! And a score of amazing new art classes comprising the newly launched Morbid Anatomy Art Academy! Hope to see you at one or more of these terrific events. The Missing Dimension: A Cultural History of 3D Images – Anaglyphs, Stereographs, View-Masters, Holograms, and Flaming Arrows Coming Right at You! KAPAGEN, the Tariel Kapanadze's generator KAPAGEN, the Tariel Kapanadze's generatorby Jean-Louis Naudincreated on may 28, 2010 - JLN Labs - Last update July 5, 2010Toutes les informations et schémas sont publiés gratuitement ( freeware ) et sont destinés à un usage personnel et non commercialAll informations and diagrams are published freely (freeware) and are intended for a private use and a non commercial use. The purpose of these series of experiments is to try to understand the working principle of the Tariel Kapanadze generator presented in his demo video and also to share in realtime the results of my findings through this web page. My current Kapanadze generator v3.2 is only an attempt of replication of the Tariel's original device based on the Nikola Tesla fuelless generator. Due to the presence of High Voltage and the High Power output of the Kapagen, users of this document should be very carefull and experienced in High-Voltage electronics to try anything out ! If you do it, the risk of any result is just yours.

7 Mind Blowing Facts About Your Body The human body is even more impressive and magnificent than you can imagine. While we may sometimes look at it and see how weak and fragile it is, we also need to realize the mind blowing wonders we all hold inside ourselves. When our body works, we do not feel, or even notice it is doing anything special, however, it is. This is The Most Powerful Natural Antibiotic Ever – Kills Any Infections in The Body The basic formula of this powerful tonic dates back to medieval Europe, that is, from the era when people suffered from all sorts of diseases and epidemics. This master cleansing tonic is actually an antibiotic that kills gram-positive and gram-negative bacteria. It has also a powerful antiviral and antifungal formula, increases blood circulation and lymph flow in all parts of the body. This plant-based remedy is the best choice for the fight against candida. This tonic has helped many people to cure many viral, bacterial, parasitic and fungal diseases and even plague!