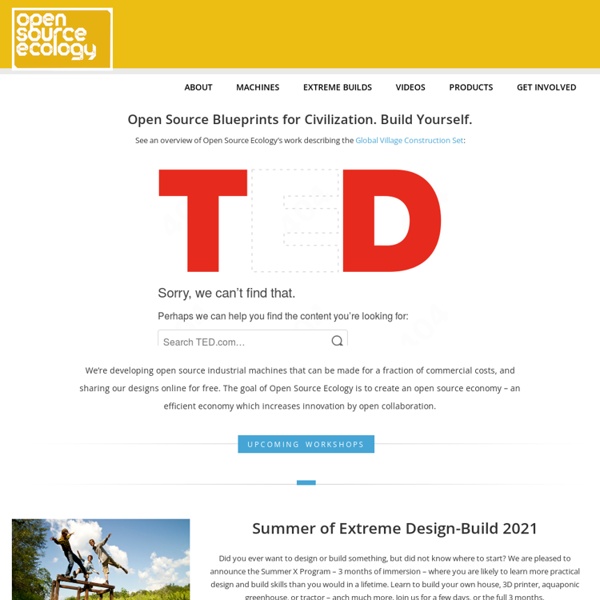 Lindisfarne Association The Lindisfarne Association (1972-2012) was a group of intellectuals of diverse interests organized by cultural historian William Irwin Thompson for the "study and realization of a new planetary culture". It was inspired by the philosophy of Alfred North Whitehead's idea of an integral philosophy of organism, and by Teilhard de Chardin's idea of planetization.[1][2] In his book Reimagination of the World, Thompson described his reasons for naming his group after Lindisfarne, an island with a famous monastery (once inhabited by Saint Cuthbert) just off the coast of Northumberland in the North East of England: "Although I used the word as a symbol of a small group of people effecting a transformation from one system to another, the word also brought with it the archetypical associations of a small group of monks holding onto ancient knowledge in a fallen world, a world that would soon overrun them during the Viking terror."[3] History[edit]

Custom Build In Laying the Foundations – a Housing Strategy for England, the Government announced that it would be making up to £30m of funding available to provide short-term project finance to help unlock group custom build – or self-build - schemes. This is separate from the funding available for community led housing under the Affordable Homes Programme. The aims of the Custom Build fund are two-fold: To stimulate the growth of the Custom Build Homes market by enabling more multi-unit custom build home projects and attract more commercial lenders and investors to this market, thereby increasing the number of custom built homes developed annually over the next decade. We have published a prospectus setting out details of how interested bidders may apply. Projects should be outside London.

The Palm at the End of the Mind: Relatedness, Religiosity, and the Real: Amazon.co.uk: Michael Jackson In many societies, and for many people, religiosity is only incidentally connected with texts or theologies, church or mosque, temple or monastery. Drawing on a lifetime's ethnographic work among people for whom religion is not principally a matter of faith, doctrine, or definition, Michael Jackson turns his attention to those situations in life where we come up against the limits of language, our strength, and our knowledge, yet are sometimes thrown open to new ways of understanding our being-in-the-world, new ways of connecting with others. Through sixty-one beautifully crafted essays based on sojourns in Europe, West Africa, the United States, Australia, and New Zealand, and taking his cue from Wallace Stevens' late poem, "Of Mere Being", Jackson explores a range of experiences where 'the palm at the end of the mind' stands 'beyond thought', on 'the edge of space', 'a foreign song'.

Increasing the number of available homes - Policies Issue For decades, there have not been enough homes to meet the needs of our growing and ageing population. From 2009 to 2010, only 115,000 new-builds were completed in England – fewer than any year in peace time since the 1920s and nearly a quarter of a million homes in England have stood empty for more than 6 months. The housing market is also one of the biggest casualties of the 2008 global credit crunch and the government’s priority has been to rectify a situation where lenders couldn’t lend, so builders couldn’t build and buyers couldn’t buy. Actions Emergent Properties - International encyclopedia of the social and behavioral sciences 4 - Behavioral science - Деловая библиотека Back Emergence and emergent properties are concepts that are used across many scientific disciplines. They are the key elements of a theoretical and methodological tradition—most prominently represented in the 1920s—claiming that the whole is more than the sum of its parts. This amounts to saying that the properties of a whole (systemic qualities) cannot be deduced by summing or averaging the properties of its com­ponents (nondeducibility thesis).

Ethnomethodology Ethnomethodology is the study of methods people use for understanding and producing the social order in which they live.[1] It generally seeks to provide an alternative to mainstream sociological approaches.[2] In its most radical form, it poses a challenge to the social sciences as a whole.[3] On the other hand, its early investigations led to the founding of conversation analysis, which has found its own place as an accepted discipline within the academy. According to Psathas, it is possible to distinguish five major approaches within the ethnomethodological family of disciplines.[4] Definition[edit] The term's etymology can be broken down into its three constituent parts: ethno - method - ology, for the purpose of explanation. Origin and scope[edit] This interest developed out of Garfinkel's critque of Talcott Parsons' attempt to derive a general theory of society.

14 Awesome Dollhouses Built By Today's Top Architects Architecture-with-a-capital-A isn’t always regarded as one of the more playful creative fields, but give the pros a good cause and they just might surprise you. London-based developers Cathedral Group enlisted the star-studded talents of 20 top UK architects and firms to make a custom dollhouse for an upcoming auction benefiting Kids, a charity dedicated to disabled kids and their families. The results are an interesting mix of concept and practice.

Niklas Luhmann Niklas Luhmann (December 8, 1927 – November 6, 1998) was a German sociologist, and a prominent thinker in sociological systems theory. Biography[edit] Luhmann was born in Lüneburg, Lower Saxony, where his father's family had been running a brewery for several generations. After graduating from the Johanneum school in 1943, he was conscripted as a Luftwaffenhelfer in World War II and served for two years until, at the age of 17, he was taken prisoner of war by American troops in 1945.[3] After the war Luhmann studied law at the University of Freiburg from 1946 to 1949, when he obtained a law degree, and then began a career in Lüneburg's public administration. During a sabbatical in 1961, he went to Harvard, where he met and studied under Talcott Parsons, then the world's most influential social systems theorist.

Hedgehog Self Build Hedgehog Self Build: Brighton UK The project began in 1996, when a small group of local people without permanent housing became aware of the recently completed Diggers Self Build Project in Brighton, itself an innovative ecological project in Brighton. The four people who initiated the project were all in housing need with little hope of being rehoused by Brighton council, and saw another self build project as a means of enabling them to literally build a future for their children. They used the contacts and structures as put together for the Diggers project to initiate this project with the council - and encountered a positive response. They then spent a good two years building up the group, lobbying councillors and publicising the initiative, and were eventually rewarded with the offer of a beautiful (tho' difficult to develop) site. The houses will be for rent at a discount from the standard Housing Association rate.

Degrowth Degrowth (in French: décroissance,[1] in Spanish: decrecimiento, in Italian: decrescita) is a political, economic, and social movement based on ecological economics and anti-consumerist and anti-capitalist ideas.[2] It is also considered an essential economic strategy responding to the limits-to-growth dilemma (see The Path to Degrowth in Overdeveloped Countries and Post growth). Degrowth thinkers and activists advocate for the downscaling of production and consumption—the contraction of economies—arguing that overconsumption lies at the root of long term environmental issues and social inequalities. Key to the concept of degrowth is that reducing consumption does not require individual martyring and a decrease in well-being.[3] Rather, 'degrowthists' aim to maximize happiness and well-being through non-consumptive means—sharing work, consuming less, while devoting more time to art, music, family, culture and community.

Studio H « Project H A "design/build" public school curriculum that sparks community development through real-world, built projects Studio H is an in-school design/build class for 8th-11th grade students. First launched in Bertie County, NC and now based at Realm Charter School in Berkeley, CA, Studio H students apply their core subject learning to design and build audacious and socially transformative projects. Students of Studio H have previously dreamed up, designed, and constructed a 2000-square-foot farmers market pavilion, a pop-up park, laser-etched skateboards, sculptural concrete public furniture, roadside farmstands, and more. Through experimentation, non-stop production, tinkering, and a lot of dirt under their fingernails, students develop the creative capital, critical thinking, and citizenship necessary for their own success and for the future of their communities.