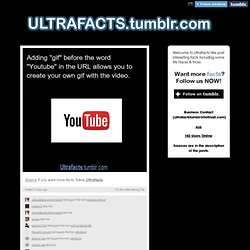 We post interesting facts including some life hacks & tricks. Business Contact (ultrafactstumblr@hotmail.com) Ask 142 Users Online <a href=" Online Counter</a> Sources are in the description of the posts. Resume For Job Seeker With No Experience. Orange Candy from Temptation Candy. Orange candy is how I met my beautiful husband, the love of my life. 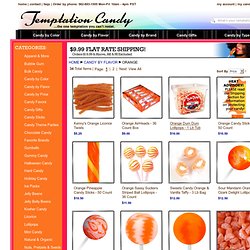 When I was in college, all my friends knew that I loved orange candy and they would always save some for me – Orange Tootsie Pops, Orange Jelly Belly beans, Orange Skittles, and more. It was a running joke all through school that I would go crazy if I didn’t have my daily dose of orange candy. Anyway, one year we all decided to head down to Daytona Beach for spring break. We were all looking forward to it, that semester was a killer. The trip was about an 8 hour drive and there was more than 20 of us so we had a whole caravan of cars. Half way there, we took a restroom break in Orlando. Panicked, I ran out of the store chasing after them with my orange candy in tow. At first I hesitated but I soon accepted, figuring I could get in my original car at the next stop.

HOW TO MAKE GAMES WITH TWINE. What's TWINE? 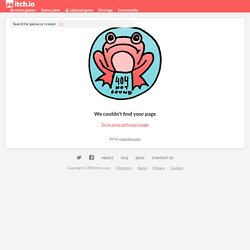 Twine is a program that lets you generate interactive stories that are kind of like Choose Your Own Adventure Books. Why is Twine so wonderful? Twine was created by Chris Klimas. You can download it here. Some people have told me the Mac version is buggy - some people have told me it isn't! A COLLECTION OF RARE AND OBSCURE WORDS. Alter Ego: Life Simulation Browser Game. PIxels. . 6 Types of Love. Walking Corpse Syndrome. Walking corpse syndrome (cotard’s syndrome) is a rare mental disorder in which a person believes that they are dead. 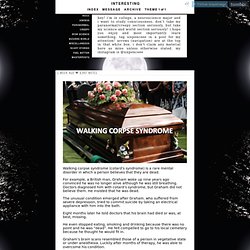 For example, a British man, Graham woke up nine years ago convinced he was no longer alive although he was still breathing. Doctors diagnosed him with cotard’s syndrome, but Graham did not believe them. He insisted that he was dead. The unusual condition emerged after Graham, who suffered from severe depression, tried to commit suicide by taking an electrical appliance with him into the bath. Eight months later he told doctors that his brain had died or was, at best, missing. He even stopped eating, smoking and drinking because there was no point and he was “dead”. Graham’s brain scans resembled those of a person in vegetative state or under anesthesia. Cotard’s Syndrome is among the most rare diseases in the world and it is thought that it affects just few hundred people at any one time. Do Some Things Masterpost. Everything Art Masterpost. Crayon Lipstick. 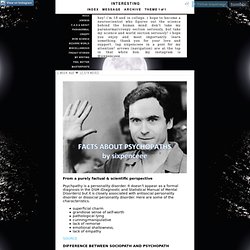 It doesn’t appear as a formal diagnosis in the DSM (Diagnostic and Statistical Manual of Mental Disorders) but it is closely associated with antisocial personality disorder or dissocial personality disorder. Here are some of the characteristics. superficial charmgrandiose sense of self-worthpathological lyingcunning/manipulativelack of remorseemotional shallowness, lack of empathy Sociopaths and psychopaths have many characteristics in common but one key difference is that sociopaths may form emotional bonds between people, while psychopaths are unable to.

Research from Georgetown University hints that the brain of a psychopath has a smaller and thinner amygdala, the part of the brain that recognizes fear. Research from Vanderbilt University has shown psychopaths tend to generate a lot more dopamine. There isn’t much research funding behind this. A list of things that can help you do things.