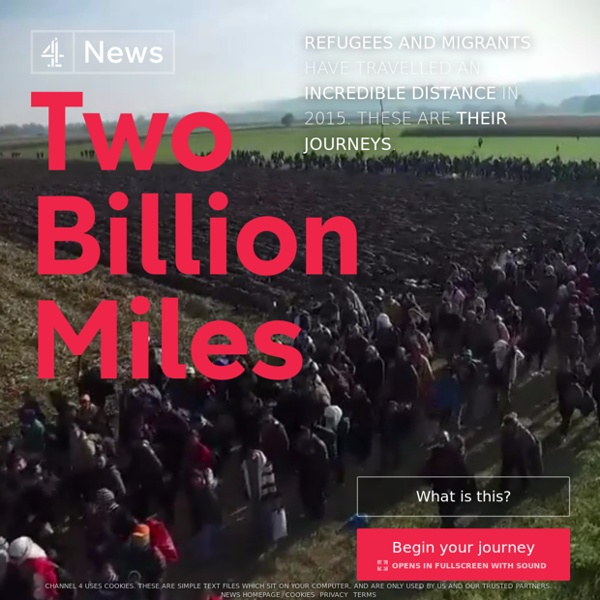 El Duque - "La Gran Fuga" arch 17, 1998 (St. Patrick’s Day)—a press conference to announce the greatest pitcher in modern Cuban history signing for $6.6 million over four years with the Yankees was held at Victor’s Café in Miami. The parking lot outside was crammed with news vans and television trucks whose endless power cables slithered past the six-foot tall replica of the Statue of Liberty in the heavily air-conditioned room. After a delay, El Duque and his agent Joe Cubas walked into the room, with Duque’s great-uncle and girlfriend closely behind. Cubas and Duque approached the microphone and got an ovation before either could get a word out. Camera flashes blinded everyone on the podium.

The Refugee Project Every day, all over the world, ordinary people must flee their homes for fear of death or persecution. Many leave without notice, taking only what they can carry. Many will never return. They cross oceans and minefields, they risk their lives and their futures. Ten things you didn’t know about refugees With 45.2 million displaced by violence, persecution or rights abuses, the number of refugees is higher than at any time since 1994, says UNHCR Today is World Refugee Day - and the latest statistics from the U.N. refugee agency (UNHCR) show world refugee numbers are higher than at any time since 1994. As U.N. refugee chief Antonio Gutteres put it at a recent news conference: “Each time you blink, another person is forced to flee.” UNHCR’s annual report shows that some 45.2 million people were uprooted by violence, persecution or rights abuses as of the end of last year, but the numbers also challenge some common misconceptions about refugees and displacement.

Fakebook Lesson Plan - Creating Facebook Profiles for Historical Figures I love to engage my middle school students by incorporating one of their favorite things: social media. And one of their all-time favorites is the Fakebook project. Here’s how it works: Students use their notes to create a Facebook-style social media profile for a historical figure. What I love most about this assignment is that it allows students to express their humor and creativity. Why Flee Syria? With the refugee crisis worsening as many Syrians attempt to flee to Europe, many people may find themselves wondering just how the war in that country got so bad, and why so many are fleeing now. Here, then, is a very brief history of the war, written so that anyone can understand it: Syria is a relatively new country: Its borders were constructed by European powers in the 1920s, mashing together several ethnic and religious groups. Since late 1970, a family from one of those smaller groups — the Assads, who are Shia Alawites — have ruled the country in a brutal dictatorship. Bashar al-Assad has been in power since 2000. This regime appeared stable, but when Arab Spring protests began in 2011, it turned out not to be.

Agency photographer of the year – 2019 shortlist The Guardian relies on news photography from a variety of agencies, and our picture editors view thousands of images each day. Here we showcase some of the work by photographers who have stood out over the course of the year. Ueslei Marcelino Billows of smoke rise from a deforested section of the Amazon jungle in Porto Velho, Brazil, 24 August. Ueslei Marcelino, based in Brasilia for Reuters, has covered the Brazilian presidency, demonstrations, cultural traditions, political unrest in Venezuela and the crisis in the Amazon. A demonstrator is struck by a Venezuelan national guard vehicle on a street in Caracas.

Refugee or migrant Refugee or Migrant - word choice matters. © UNHCR GENEVA, July 11 (UNHCR) – With more than 65 million people forcibly displaced globally and boat crossings of the Mediterranean still regularly in the headlines, the terms 'refugee' and 'migrant' are frequently used interchangeably in media and public discourse. But is there a difference between the two, and does it matter? Yes, there is a difference, and it does matter. Women at war: the British sisters who nursed the French army (1915-1919) Marcia and Juliet weren’t flighty socialites when war broke out. Their first letters testify to their awareness and curiosity. Both regularly read the newspapers and had minds of their own. The young ladies inherited their political awareness from their mother Mildred ‘Mully’ Mansel, a militant suffragette who was briefly jailed at north London’s Holloway prison for women in November 1911 after she smashed two windows at the War Office during a rally in support of women’s right to vote. Mildred "Mully" Mansel and her mother, Mrs Guest© Mansel family archives

UNHCR Population Statistics Welcome to the UNHCR Population Statistics Database The database currently contains data about UNHCR's populations of concern from the year 1951 up to 2014 and you can use it to investigate different aspects of these populations: their general composition by location of residence or origin, their status (refugees, asylum seekers, internally displaced persons, etc.), their evolution over time, and so on.. In each of the screens in the system you start by selecting the sub-set of data you are interested in, choosing one or more countries or territories of residence and/or origin.

Facebook moderators break their NDAs to expose desperate working conditions KeithKeith Utley loved to help. First, he served in the Coast Guard, where he rose to the rank of lieutenant commander. He married, had a family, and devoted himself utterly to his two little girls. After he got out of the military, he worked as a moderator for Facebook, where he purged the social network of the worst stuff that its users post on a daily basis: the hate speech, the murders, the child pornography.