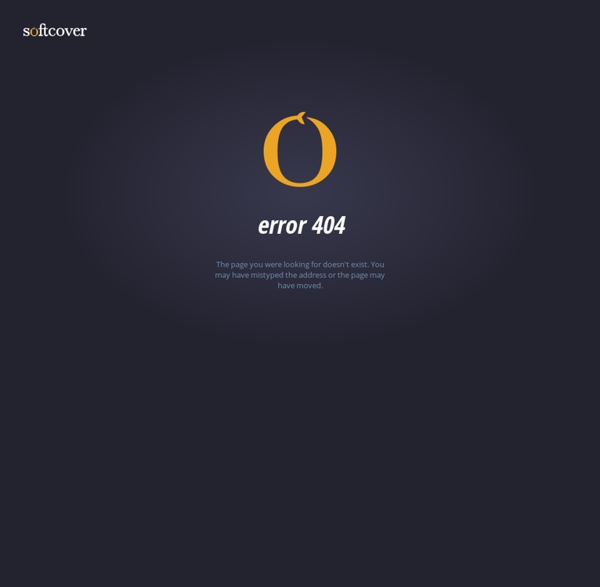 Michael Hartl Contents Foreword My former company (CD Baby) was one of the first to loudly switch to Ruby on Rails, and then even more loudly switch back to PHP (Google me to read about the drama). This book by Michael Hartl came so highly recommended that I had to try it, and the Ruby on Rails Tutorial is what I used to switch back to Rails again. Though I’ve worked my way through many Rails books, this is the one that finally made me “get” it. The linear narrative is such a great format. Enjoy! Derek Sivers (sivers.org) Founder, CD Baby Acknowledgments The Ruby on Rails Tutorial owes a lot to my previous Rails book, RailsSpace, and hence to my coauthor Aurelius Prochazka. I’d like to acknowledge a long list of Rubyists who have taught and inspired me over the years: David Heinemeier Hansson, Yehuda Katz, Carl Lerche, Jeremy Kemper, Xavier Noria, Ryan Bates, Geoffrey Grosenbach, Peter Cooper, Matt Aimonetti, Gregg Pollack, Wayne E. About the author Copyright and license 1.1 Introduction

For the Single Founder Who Can’t Code Editor’s note: This is a guest post by Mick Hagen (@mickhagen), founder and CEO of Undrip. He was previously the founder of Zinch which was acquired by Chegg last year. He made headlines in the Fall with his rap campaign – an unorthodox approach to fundraising. You can learn more about him at MickHagen.com. Rails Tutorial for Devise with CanCan and Twitter Bootstrap Basic Tutorials Devise, RSpec, Cucumber Devise, Mongoid OmniAuth, Mongoid Subdomains Premium Tutorials Beginning Ruby Ruby is perhaps best known as the engine powering the hugely popular Ruby on Rails web framework. However, it is an extremely powerful and versatile programming language in its own right. It focuses on simplicity and offers a fully object-oriented environment.

Think Python: How to Think Like a Computer Scientist How to Think Like a Computer Scientist by Allen B. Downey Rails Tutorial for a Startup Prelaunch Signup Site by Daniel Kehoe Last updated 8 September 2012 Note: This tutorial is overdue for a round of revisions since it no longer matches the current rails-prelaunch-signup example application. 19 Rails Tricks Most Rails Coders Don’t Know New to Rails 3? Check out the Ruby on Rails 3 Tutorial book and screencast. A book and screencast series showing you how to develop and deploy industrial-strength Rails apps in a direct, step by step way. The screencast series includes 12 lessons over more than 15 hours!

74 Quality Ruby on Rails Resources and Tutorials Learning Rails from scratch can be a pain. But don't fret, this guide provides the best Rails resources the Web has to offer. Ruby on Rails is quickly becoming one of the most popular modern programming language framework combinations. Specifically, Ruby is a programming language that has been around for a few years and Rails is a framework for Ruby that is a bit newer and is just about the hottest thing in application and web development right now. 10 CoffeeScript One Liners to Impress Your Friends You may have read "10 Scala One Liners to Impress Your Friends" at Marcus Kazmierczak's blog recently featured on HN. Although I don't know Scala (or Java), it all looks quite nice, so I decided to impress my friends too - folks go from Java to Scala, we go from Javascript to CoffeeScript. Assume node.js as the environment for all examples. 1. Multiply each item in a list by 2 Marcus starts by showing off the map function.

Rails Tutorial for OmniAuth with Mongoid by Daniel Kehoe Last updated 23 November 2012 Ruby on Rails tutorial showing how to create a Rails 3.2 application using OmniAuth with Mongoid. OmniAuth gives you ready-made authentication using a service provider such as Twitter or Facebook. Mongoid gives access to a MongoDB datastore for quick development without schemas or migrations. This tutorial also gives you the option of using Haml, RSpec and Cucumber, showing how to integrate each option. Ruby Regular Expressions A regular expression is a special sequence of characters that helps you match or find other strings or sets of strings using a specialized syntax held in a pattern. A regular expression literal is a pattern between slashes or between arbitrary delimiters followed by %r as follows: Syntax: /pattern//pattern/im # option can be specified%r!/usr/local!

.."and then optionally do the free tutorial at Rails for Zombies.." ( ) by finneycanhelp May 15

Need to learn some Ruby? "...short interactive tutorial at Try Ruby.." by finneycanhelp May 15