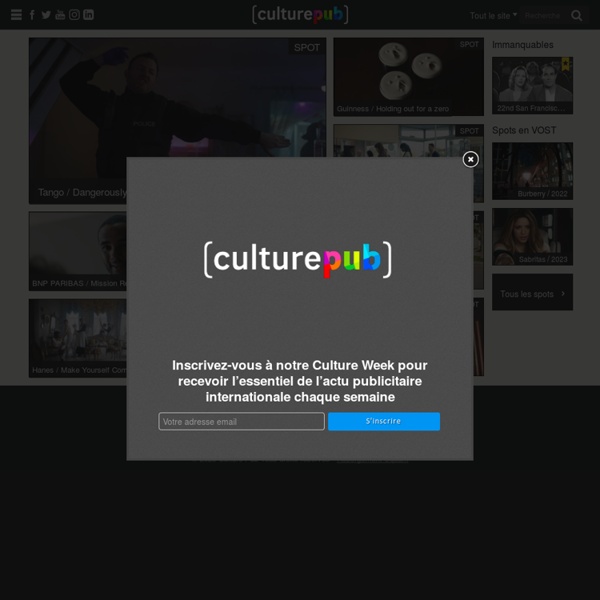 The final bar? How gentrification threatens America's music cities At a Sixth Street bar in the heart of Austin, Texas a pop up version of Seb’s jazz club from the Hollywood hit film La La Land is being set up – its blue letters yet to be switched on. Nearby, a replica of Breaking Bad’s Los Pollos Hermanos fast food restaurant has appeared, causing a minor Twitter frenzy. These are just two of the attractions materialising in the city in time for the music and media festival South by Southwest (SXSW), and throughout the 10 days of the event it is hard to find someone who isn’t wearing an official SXSW wristband worth $1,000. What started 30 years ago as a celebration of Austin’s local music scene, though, is now in danger of harming the very thing that made it unique. SXSW brings in hundreds of artists from around the world, 200,000 visitors and $325.3m (£250m) to the city’s economy. It’s a difficult reality for the city to confront.

CSS Animation Generator CSS animations were added at the start of CSS3 which allows you to transition from one CSS style to another. To use a CSS animation you will have to start styling the element and a number of keyframes to define the transition from start to end of the animation. Before CSS animation was available, the way you would make an element change styling would be to use JavaScript to change an element's styling properties in a certain order. The advantages of using CSS animation over JavaScript driven animations is that they run smoother than JavaScript, which commonly skipped keyframes. Browser rendering engines are built to work better with CSS animation. They are also easier to develop as all coding of the animation is done in CSS and you just select which properties to change at certain keyframes.

Steal This Film II - Nightly These are strange times indeed. While they continue to command so much attention in the mainstream media, the 'battles' between old and new modes of distribution, between the pirate and the institution of copyright, seem to many of us already lost and won. We know who the victors are. Why then say any more? Because waves of repression continue to come: lawsuits are still levied against innocent people; arrests are still made on flimsy pretexts, in order to terrify and confuse; harsh laws are still enacted against filesharing, taking their place in the gradual erosion of our privacy and the bolstering of the surveillance state.

Installation Art : Who Cares? Dutch Film Premiere 20 May 2011 NIMk, Amsterdam 5 - 7 pm The maintenance and conservation of installation art presents a big challenge. This documentary, produced under the commission of the SBMK, will be presented for the first time and aims to provide a glimpse from behind the scenes regarding contemporary art preservation practices and to shed light on the conservation of media art and performance based art. The film offers a glimpse behind the scence of the European museum. It investigates three cases that shed an interesting light on the practices and issues that the conservator of modern and contemporary art deal with. How to preserve and reinstall the work Notion Motion by Olafur Eliasson: 1.500 m2 of water, light and movement?

A Mathematical Argument For More Women In Leadership Here’s the nightmare scenario if Apple removes the headphone jack on the next iPhone, as rumored: Years from now, you’ll try to plug your phone into a speaker or set of headphones via the iPhone’s Lightning port, and the music won't play. Maybe it’s because the headphones weren’t authorized by Apple, or because your Lightning-to-USB cable uses an outdated copy protection method. Whatever the case, you’re now locked out of listening to the music you’ve legally paid to hear—a problem that doesn’t exist in today’s analog audio age. Create panoramas of a scene with LightWave's Advanced Camera [peteryu.ca] The advanced camera in LightWave is a very flexible camera that can produce lots of interesting effects. One useful feature is that it can create panoramas of your LightWave scene which you can use as environment maps with Textured Environment or as reflection maps. This is a panoramic view of a room with differently coloured walls that was created with the Advanced Camera:

The Evolution of Transmedia Storytelling What’s transmedia storytelling? In transmedia storytelling, content becomes invasive and fully permeates the audience's lifestyle. A transmedia project develops storytelling across multiple forms of media in order to have different "entry points" in the story; entry-points with a unique and independent lifespan but with a definite role in the big narrative scheme. Each distinct element makes distinctive contributions to a fan's understanding of the story world; "entry-points" through which consumers can become immersed in a story world. The three video’s below are from a recent discussion between Frank Rose, author of "The Art of Immersion" (and a contributing Editor at Wired) and Jeff Gomez, President and CEO of Starlight Runner Entertainment at Ad Age's "Creativity and Technology" (CaT) Conference in NYC June 9th, 2011.

The Disadvantages of Being Stupid As recently as the 1950s, possessing only middling intelligence was not likely to severely limit your life’s trajectory. IQ wasn’t a big factor in whom you married, where you lived, or what others thought of you. The qualifications for a good job, whether on an assembly line or behind a desk, mostly revolved around integrity, work ethic, and a knack for getting along—bosses didn’t routinely expect college degrees, much less ask to see SAT scores.

Edge Animate to Animate CC: Responsive Scaling and Positioning – In Flagrante Delicto! I’ve received a lot of inquiries by Edge Animate users as to how to make items responsive within Animate CC. So many, in fact, that I decided to produce a number of demonstration projects, record some video on each one, and write this little article. First, I’ll just emphasize that the way Edge Animate handles things like element scaling and sizing is very DOM-oriented… because it works within the very narrow focus of the browser DOM. Animate CC is platform-agnostic (not specifically an HTML tool) and works differently in terms of targeting a single element when targeting HTML5 Canvas (the canvas DOM element). So a lot of things like media queries and such, as employed by the Edge suite, go out the window.