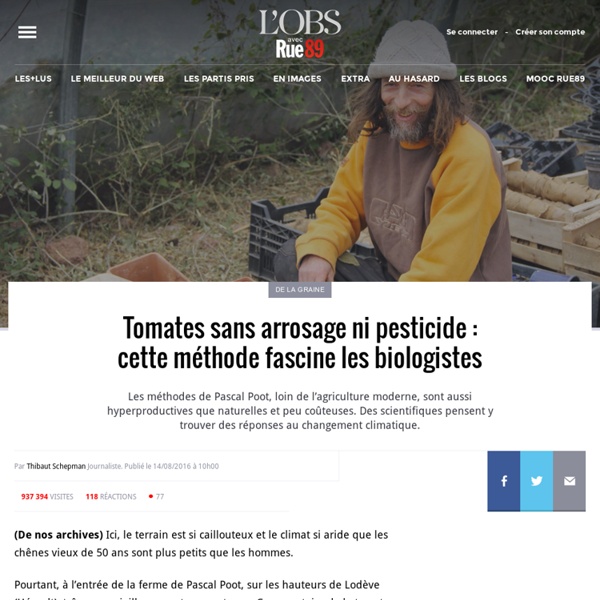 Fantasy Name Generator By Samuel Stoddard - Version 1.5 One of the perks of creating fantasy stories -- whether by writing a story or game or by role-playing -- is you get to make up the names. Some people relish the task while others are frustrated by it. Some like it but can't seem to create names that are diverse enough. German energy giant E.ON to focus on renewables The energy giant announced plans to spin off its nuclear, oil, coal and gas operations - a move that will include selling its businesses in Spain and Portugal to Australian investment firm Macquarie for 2.5 billion euros ($ 3.11 billion). "We are convinced that it's necessary to respond to dramatically altered global energy markets," the company's CEO Johannes Teyssen said in a statement late Sunday. "E.ON's existing broad business model can no longer properly address these new challenges," he added. "Two separate, distinctly focused companies offer the best prospects for the future."

page corner bookmarks This project comes to you at the request of Twitterer @GCcapitalM. I used to believe that a person could never have too many books, or too many bookmarks. Then I moved into an apartment slightly larger than some people’s closets (and much smaller than many people’s garages) and all these beliefs got turned on their naïeve little heads. But what a person can always look for more of is really cool unique bookmarks.

17 Apart: How To: Make Apple Vinegar From Scratch When you go out and pick two bushels of apples you better have a plan for using them up — especially in a timely manner! Lets recap: first we shared our homemade natural dog treat recipe, then we showed you our process in making fruit leather; both of which made for a lot of leftover apple peels and cores, so we decided to try our hand at making our own apple vinegar. This all came about while gathering inspiration over on A Sonoma Garden for making our own natural fruit roll-ups — we stumbled across this additional how-to on how to make your own apple vinegar using 3 basic ingredients and a dash of patience, ha. We followed this tutorial word for word and are now well into the process of making our very own apple vinegar. The steps were really quite simple and again, this is a recipe that requires little to no measuring — the amount of apples used really isn't important. We also found 4 smaller jars which turned out to be the perfect size to have on hand for gifts over the holidays.

9 Amazing Projects Made in Microsoft Excel It's easy to underestimate the power of Excel. Many associate the Microsoft tool with headaches from crunching numbers and tedious charts. But there's more to the spreadsheet-making program than you think. Whether it's an impressive map visualization or aesthetically pleasing works of art, Excel shows that beautiful graphics don't always require fancy software. We rounded up nine creative projects you won't believe were made in Microsoft Excel. Frozen plants from the Little Ice Age regenerate spontaneously Retreating glaciers are proving to be good news for plant scientists. Underneath one such glacier on Ellesmere Island in Canada, researchers have found plants that they believe have regrown after being entombed in the glacier for more than 400 years, since a cold period called the Little Ice Age. These plants are called bryophyte, a group that includes mosses. They are non-vascular, which means they do not have tissue that distributes resources throughout the plant and they do not reproduce through flowers and seeds.

Temperate Climate Permaculture: Permaculture Plants: Plantain Plantain is a weed I would welcome. Common Plantain (Plantago major) Common Name: Plantain Scientific Name: Plantago species Family: Plantaginaceae (the Plantain family) Common Species: How to Use the Fill Command in Minecraft This Minecraft tutorial explains how to use the /fill command with screenshots and step-by-step instructions. In Minecraft PC version, you can fill an area or outline with a particular block using the /fill command. Let's explore how to use this cheat (game command). Supported Platforms The /fill command is available in the following versions of Minecraft: Allow Cheats

Feeding bees corn syrup may leave them vulnerable to colony collapse Apis mellifera, the western honeybee, is big business; the pollination services the bees provide to US agriculture are valued at roughly $14 billion. Unfortunately, bees the world over are suffering from colony collapse disorder (CCD), in which worker bees go out foraging and then disappear instead of returning to the hive and tending to the queen like they are supposed to. The causes of CCD are not clear, but pathogens, parasites, and pesticides have all been implicated. Neonicotinoids, a class of pesticides that have been shown to alter bees’ navigation, foraging, communication, and reproduction, have just been banned in Europe in an attempt to help the bees.