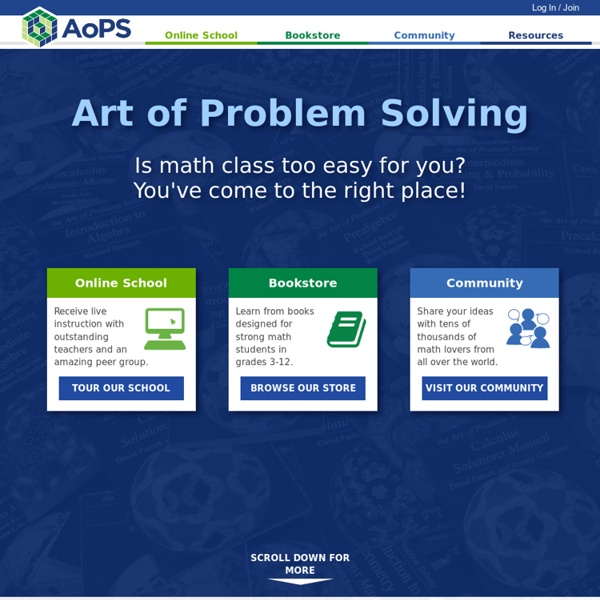 Coping With Math Anxiety What Is Math Anxiety? A famous stage actress was once asked if she had ever suffered from stage-fright, and if so how she had gotten over it. She laughed at the interviewer’s naive assumption that, since she was an accomplished actress now, she must not feel that kind of anxiety. She assured him that she had always had stage fright, and that she had never gotten over it. Instead, she had learned to walk on stage and perform—in spite of it. Power Basic Learners are guided toward mastery of essential math concepts from basic operations through fractions, decimals, and percents and the fundamentals of algebra and geometry. Through practice, review, word problems, and real-world activities, this program is designed to assure that students of all abilities master essential math concepts. Power Basics’ on-level content and below-level readability pack a powerful punch. Designed to provide students with on-level content at a controlled reading level, the Power Basics ® program includes the following components: Student Text, Workbook, Test Pack, and accompanying teacher guide or answer key for all components.

Dimensions Home A film for a wide audience! Nine chapters, two hours of maths, that take you gradually up to the fourth dimension. Mathematical vertigo guaranteed! Schrödinger's equation — what is it? Here is a typical textbook question. Your car has run out of petrol. With how much force do you need to push it to accelerate it to a given speed? The answer comes from Newton’s second law of motion: where is acceleration,

Math Planet - Expressions and variables An algebraic expression comprises both numbers and variables together with at least one arithmetic operation. Example: A variable, as we learned in pre-algebra, is a letter that represents unspecified numbers. One may use a variable in the same manner as all other numerals: To evaluate an algebraic expression you have to substitute each variable with a number and perform the operations included. Evaluate the expression when x=5 CME Project About the Program. The CME Project, developed by EDC’s Center for Mathematics Education and published by Pearson, is a coherent, four-year, NSF-funded high school mathematics program designed around how knowledge is organized and generated within mathematics: the themes of algebra, geometry, and analysis. The CME Project sees these branches of mathematics not only as compartments for certain kinds of results, but also as descriptors for methods and approaches—the habits of mind that determine how knowledge is organized and generated within mathematics itself. As such, they deserve to be centerpieces of a curriculum, not its by-products.

Beginning Multiplication - Lesson Plan plus Worksheets For those of you that are beginning multiplication lessons with your child, prepare for frustration. It seems like they just mastered addition and subtraction not that long ago. Build upon their addition skills by explaining to your child that multiplying is a simple way of adding the same group of numbers over and over again. This is called "Repeat Addition". For example, say you have four groups of cupcakes as pictured below. To find the total number of cupcakes, you could add the total cupcakes like this: