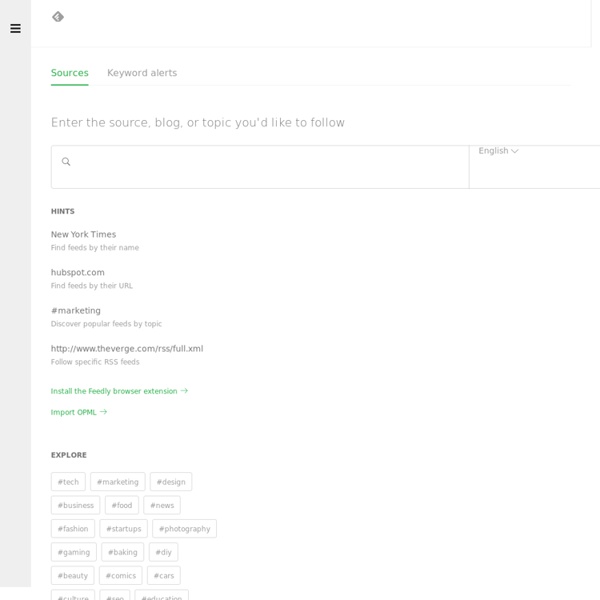 US scientist Professor Yoshihiro Kawaoka's mutated H1N1 flu virus 'poses a threat to human population if it should escape,' says critic - Science - News Professor Stanley Plotkin, who pioneered the development of the rubella vaccine and has also worked on vaccines against polio, rabies and chickenpox, said that Professor Kawaoka has not been able to answer serious questions about the validity of his research into mutated forms of the 2009 H1N1 pandemic flu virus. Professor Plotkin also said that Professor Kawaoka’s research on H1N1 risks creating a form of pandemic flu virus that poses a threat to the human population should it accidentally escape from his laboratory, which has the second lowest level of biosecurity. Last week, The Independent revealed that Professor Kawaoka has completed a four-year study aimed at creating mutated forms of pandemic H1N1 virus that are not effectively neutralised by the antibodies of the human immune system. This could leave the human population defenceless if the laboratory virus were to escape, according to some scientists.

PDF Newspaper Hosted or self-hosted? We want our users to be free to examine and run the code behind FiveFilters.org however they like. So rather than simply invite you to sign up for API access, we've gone to great effort to make the software easy to use and install on your own hosting account. Using our hosted service (Free, Premium) is the easiest option as we manage everything. You do not have to worry about staying up to date because we maintain the code and any changes we make will automatically be made available to you. If, however, you have your own hosting account or manage your own server, the self-hosted option gives you the freedom to run the code and manage things yourself.

Office Supply Vending Machines Introduced In Library Have you ever gotten the whole way to the library, gotten all your books out, strategically laid them out according to level of procrastination-necessity, and then realized you didn’t have a pen or pencil to write with? Well, now there is a quick fix for those of you who are plagued by this problem! The Penn State Bookstore installed two vending machines in the Library that offer a wide range of student supplies. The vending machines have been fully functional for more than a week, and are located in the Knowledge Commons of Pattee and in the second floor study lounge of Paterno. An array of student necessities can be found in them, along with some things that might not be considered necessities: headphones, calculators, blue books sold in packs of two, and other miscellaneous office supplies. The vending machines do not offer gum, food, or beverage of any kind, by the way.

ITAS - Parliamentary TA - TA for the European Parliament (ETAG/STOA) New project "Feeding 10 billion people" The Science and Technology Options Assessment Panel (STOA) of the European Parliament has set up a new project titled “Feeding 10 billion people”. The project will investigate technological options for improving the global food supply. ITAS has taken over two sub-studies; one dealing with “Technology options for plant breeding and for innovative agriculture“ and the other investigating “Options for cutting food waste”. First results of the project are expected to be available in September 2013. Futuring: The Exploration of the Future Futuring: The Exploration of the Future by Edward Cornish. WFS. 2004. 313 pages. Paperback. ISBN 0-930242-61-0. This comprehensive guide to the study of the future will give you a detailed look at the techniques futurists use, what we can know about the future and what we can't, and the role that forward-looking people can play in creating a better tomorrow.

Review: A Brief History of the Future by Jacques Attali The first third of this "history of the future" is about the past: a virtuoso "brief history of capitalism" that concentrates on nodes of innovation in transport and wealth management. Attali then begins to dream of a near future of ubiquitous domestic robots and dancing sculptures, which comes over a bit like the Tomorrow's World of the 1970s. As we ought to know by now, the future always turns out at once less innovative (where the hell is my flying car?) and more innovative (iPhones!) than anyone imagined. Pathways to Foresight DVD I served as the producer of this 8-part educational DVD, Pathways to Foresight, by Dr. Richard Slaughter. This is a great training program on social and strategic foresight for any team. Is the future a disaster waiting to happen?