Calcium supplementation linked to dementia risk in some women. Brighteon. Petroleum - 10 Everyday Products Derived from petroleum hydrocarbons. Multivitamins and Supplements May Contain Toxic Selenite. Both sodium selenite and selenate are classified as dangerous and toxic to the environment. 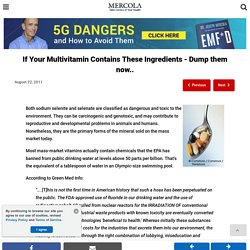 They can be carcinogenic and genotoxic, and may contribute to reproductive and developmental problems in animals and humans. Nonetheless, they are the primary forms of the mineral sold on the mass market today. Most mass-market vitamins actually contain chemicals that the EPA has banned from public drinking water at levels above 50 parts per billion. (4) Are Negative Ions Good For You? Ibuprofen vs Aleve vs Tumeric vs Tylenol. Pharmacist Chris Compares. 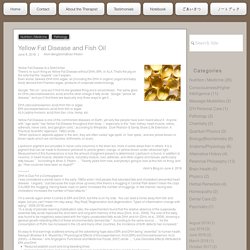 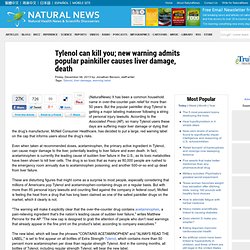 But the popular painkiller drug Tylenol is getting a major labeling makeover following a string of personal injury lawsuits. According to the Associated Press (AP), so many Tylenol users these days are suffering major liver damage or dying that the drug's manufacturer, McNeil Consumer Healthcare, has decided to put a large, red warning label on the cap that informs users about the drug's risks. Even when taken at recommended doses, acetaminophen, the primary active ingredient in Tylenol, can cause major damage to the liver, potentially leading to liver failure and even death. In fact, acetaminophen is currently the leading cause of sudden liver failure in the U.S., as its toxic metabolites have been shown to kill liver cells. Baby feces may be source of beneficial probiotics. How Safe is Your Vape Pen? [Exploring the Truth]

What Happened to a Child’s Bones after Eating 150 Gummy Vitamins for Breakfast. In this thorough medical analysis by Chubbyemu, we see the sad and shocking result after a child ingested 150 gummy vitamins for breakfast. 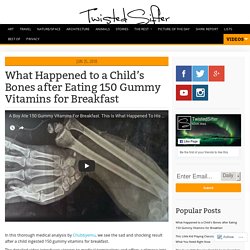 The detailed video introduces viewers to medical terminology and offers a glimpse into how medical professionals use their expertise to diagnose patients. Ancient Wisdom for Modern Health. Vindicated! Ibuprofen IS a Tool of Agenda 21. Ingredient Watch List: Should You Avoid Retinyl Palmitate in Your Sunscreens? Ascorbyl palmitate sources, health risks. Friday, October 13, 2017 by Rhonda Johansson Ascorbyl palmitate is more commonly known as vitamin C ester and is a popular additive in many beauty products. 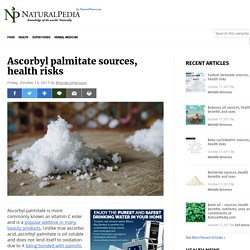 Unlike true ascorbic acid, ascorbyl palmitate is oil soluble and does not lend itself to oxidation due to it being bonded with palmitic acid. Thus, natural oxidative processes — such as an apple turning brown or metal turning to rust — are reduced or entirely avoided. This property alone has made ascorbyl palmitate a recurring ingredient in facial creams and hand lotions. Supposedly, vitamin C ester contains all the healing properties of ascorbic acid without contributing to any unsightly physical changes in the manufactured product. 6 Reasons You Should Never Let A Loved One Drink Ensure Meal Replacement Shakes. Consumer alert: Most common vitamins, including children's vitamins, found to contain GMOs. (NaturalNews) A Natural News investigation reveals that an alarmingly large number of multivitamins and individual nutrient vitamins are formulated with ingredients derived from genetically modified corn. 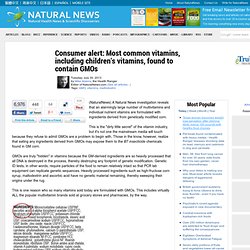 A Sour Deception: Citric Acid Comes From GMO Black Mold, Not Fruit. Aaron DykesActivist Post Just what is your food made of, anyway? 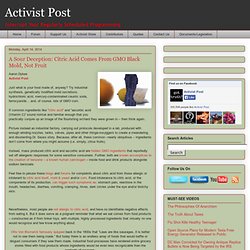 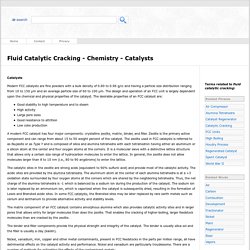 Glutamic acid. How Much Is Too Much Iron Supplement? Even a mild case of iron toxicity may increase your risk for heart attack, diabetes and cirrhosis of the liver, according to the Iron Disorders Institute. 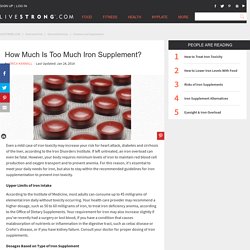 If left untreated, an iron overload can even be fatal. However, your body requires minimum levels of iron to maintain red blood cell production and oxygen transport and to prevent anemia. For this reason, it's essential to meet your daily needs for iron, but also to stay within the recommended guidelines for iron supplementation to prevent iron toxicity. The Truth About Chlorella. ChlorellaFactor.com - Your source for Chlorella news and information. Why Did Vitamins Disappear From Non-GMO Breakfast Cereal? 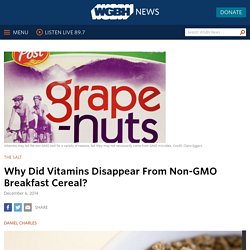 That was about a year ago, when their corporate creators announced that these products would no longer contain ingredients made from genetically modified organisms like common types of corn, soybeans or sugar beets. When they actually arrived on supermarket shelves, though, there was a mysterious change in their list of ingredients. Painkiller found to affect the brain and cause liver damage. (NaturalHealth365) Money not only talks, it apparently silences as well. Especially when the money in question is an industry boasting over a trillion dollars in sales. That kind of money-based power is apparently enough to keep the U.S. Food and Drug Administration (FDA) at bay when it comes to the most profitable and popular painkiller on the market, despite stacks of evidence revealing its deadly side effects.

Stacy Alexander Arte California. You see, it isn’t the Spirulina itself that is necessarily dangerous. It is the accompanying contaminants found WITH the spirulina. This supplement should NEVER be given to children! By Michael Greger, M.D. Original article found HERE. <—-click. Never combine these over-the-counter drugs - your life may be endangered. Another Strike Against Acid-Blockers – Now Linked to Dementia RiskDr. Michael Murray. Introduction One simple rule that would save a lot of suffering in the world is to “never take a drug that has more severe side effects than your symptoms.” A new study highlights this adage as it shows an extremely popular group of stomach acid-blocking drugs, the proton-pump inhibitors (PPIs), are now linked strongly to another serious side effect – this time dementia. This risk is added to the other conditions these drugs produce including osteoporosis, heart attacks, strokes, intestinal infections, bacterial pneumonia, and multiple nutrient deficiencies.

Here is the blaring fact that not enough doctors and patients know. Why Are Children's Foods Packed with Toxic Chemicals? By Dr. Dr. Hulda Clark - Products. Tylenol side effects exposed as toxic. Your Supplements Could Be Made of Shower Scum. You Won’t Believe the Toxins in Your Vitamins, Supplements, and Health Foods - NaturalON. Top Children’s Vitamins Full Of Aspartame, GMO’s, And Other Harmful Chemicals. Vitamin C: Natural Vs Synthetic. Natural Vitamin C vs Synthetic. Are So-Called Nutrition Drinks Making us Sicker? Calcium supplements proven to be a death sentence. US Dept. of Justice announces criminal charges against dietary supplement maker that scammed consumers with dangerous ingredients and false labels. Health alert: Toxic astaxanthin on the market.