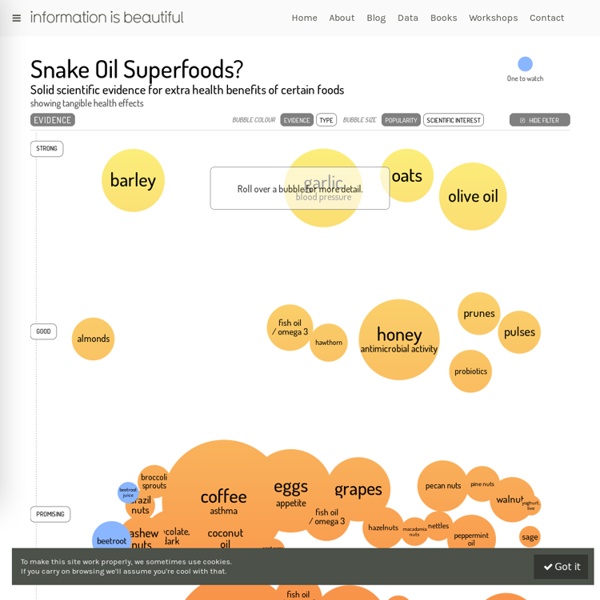 The magical air fryer: Mongolian Tofu + Seasoned Fries recipes Let’s talk about my latest obsession. I bought an air fryer. Because, you know, I needed another kitchen appliance. For months I fought it, as I watched food photo after photo go up on Facebook featuring gorgeous fried food with the promise of no-oil or low-oil. Here’s what I know about air frying: A mechanical fan circulates the hot air around the food at high speed, cooking the food and producing a crispy layer thanks to the Maillard effect. Hot air frying is a new cooking technique that allows you to fry, grill and roast without the use of copious amounts of fat or oil. Just over two weeks ago on the Facebook group Power to the Veg! And, guess what? The fries / wedges tasted great. Okay, the next time I sliced the potatoes and tossed with just a wee bit of oil (no, I didn’t soak or pat dry, this is scientific research folks!). Now we’re getting somewhere. And from there I kept playing. Like these seasoned fries. But tofu. Tofu is what I really, really wanted to master. And then enjoy!

Meeting God You were on your way home when you died. It was a car accident. Nothing particularly remarkable, but fatal nonetheless. And that's when you met me. "What... what happened?" "You died," I said, matter-of-factly. "There was a... a truck and it was skidding..." "Yup." "I... "Yup. You looked around. "More or less," I said. "Are you god?" "Yup." "My kids... my wife," you said. "What about them?" "Will they be alright?" "That's what I like to see," I said. You looked at me with fascination. "Don't worry," I said. "Oh," you said. "Neither," I said. "Ah," you said. "All the religions are right in their own way," I said. You followed along as we strolled in the void. "Nowhere in particular," I said. "So what's the point, then?" "Not so!" I stopped walking and took you by the shoulders. "You've been a human for the last 34 years, so you haven't stretched out yet and felt the rest of your immense consciousness. "How many times have I been reincarnated then?" "Oh, lots. "Wait, what?" "Oh, sure!" "Oh."

Dabrowski Theory of Positive Disintegration Do You Need An Air Fryer ? 2 clicks An air fryer might sound like a specialty kitchen gadget, but it has become the most-used appliance in my kitchen. Here’s how an air fryer works and why you should consider adding one to your kitchen arsenal.* What is an Air Fryer? Think of an air fryer as a speedy veggie roaster plus a deep fryer that doesn’t use cups and cups of oil. Related: 18 Oil Free Vegan Meals with 10 Ingredients or Fewer Between my air fryer and pressure cooker, I’ve barely turned on the oven or stove in the past two months. When you’re cooking in the air fryer, shaking the basket occasionally is important to prevent sticking and to cook your food evenly. Love This? Thanks for subscribing! Air Fryer Recipes When most folks think of an air fryer, they picture cooking french fries, but there are so many other cool things that you can make! We eat a lot of tofu in my house, and the air fryer cooks it up so beautifully! On the more decadent side of air fryer cooking, I love making these avocado fries.

List of colors The following is a list of colors. A number of the color swatches below are taken from domain-specific naming schemes such as X11 or HTML4. RGB values are given for each swatch because such standards are defined in terms of the sRGB color space. It is not possible to accurately convert many of these swatches to CMYK values because of the differing gamuts of the two spaces, but the color management systems built into operating systems and image editing software attempt such conversions as accurately as possible. The HSV (hue, saturation, value) color space values, also known as HSB (hue, saturation, brightness), and the hex triplets (for HTML web colors) are also given in the following table. Colors that appear on the web-safe color palette—which includes the sixteen named colors—are noted.[1] (Those four named colors corresponding to the neutral grays have no hue value, which is effectively ignored—i.e., left blank.) Colors in alphabetical order A-F[edit] Colors by shade[edit] White[edit]

carmakers unite around privacy protections Nov. 13, 2014 12:01 AM ET WASHINGTON (AP) — Nineteen automakers accounting for most of the passenger cars and trucks sold in the U.S. have signed onto a set of principles they say will protect motorists' privacy in an era when computerized cars pass along more information about their drivers than many motorists realize. The principles were delivered in a letter Wednesday to the Federal Trade Commission, which has the authority to force corporations to live up to their promises to consumers. The principles also commit automakers to "implement reasonable measures" to protect personal information from unauthorized access. Many recent-model cars and light trucks have GPS and mobile communications technology integrated into the vehicle's computers and navigation systems. The National Highway Traffic Safety Administration is also working with automakers on regulations that will clear the way for vehicle-to-vehicle communications. "You just don't want your car spying on you," he said.

Artist Hong Yi Plays with her Food for 30 Days For almost every day last month Malaysian artist/architect Hong Yi (who often goes by the nickname Red) created a fun illustration made with common (and occasionally not so common) food. Her parameters were simple: the image had to be comprised entirely of food and the only backdrop could be a white plate. With that in mind Yi set out to create landscapes, animals, homages to pop culture, and even a multi-frame telling of the three little pigs. The project, which still appears to be ongoing, has been documented heavily around the web, but if you haven’t seen it all head over to her Facebook and read an interview on designboom. Photos will also be appearing on her Instagram at @redhongyi. vehicle Long-Term Quality Index