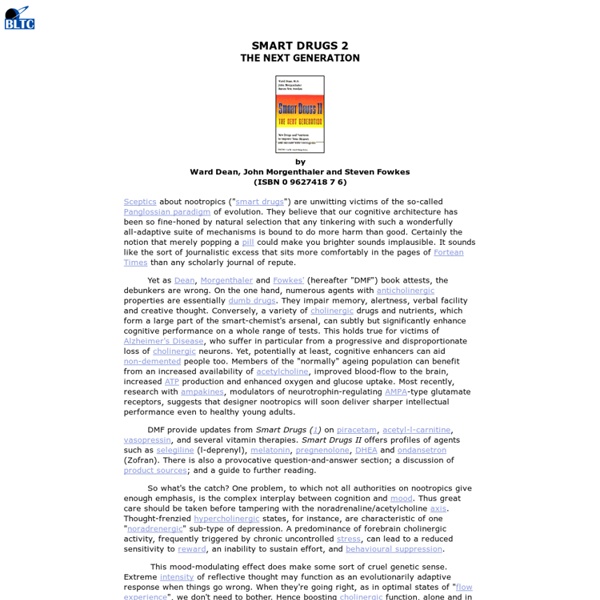 5 Mind Blowing Ways Your Memory Plays Tricks On You Everybody will tell you that memory can't be trusted. When they say that, of course, what they mean is other people's memories can't be trusted. We don't like to think that everything we know about the world is based on a deeply flawed and illogical storage system. We're not talking about being bad at matching faces with names here. Science has found that your memory is basically a pathological liar, just making it up as it goes along. For instance ... Other People Can Manipulate Your Memory With Repetition There was quite a stir recently when it turned out that a growing number of people believe the President of the USA is a Muslim. But according to the Pew Research Center, for almost 20% of the people they polled, those memories have been trumped by the mere act of hearing commentators assert that Obama is a Muslim, over and over and over. Obama, posing with a statue of the famed Imam Ali bin Superman. They call it the "Illusion of Truth" effect. "Who would fake something like that?"

Shepard-Risset Glissando What you’ll be hearing is a fluid audio loop that sounds as thought it is getting lower and lower—like a balloon slowly deflating but never becoming flat. How It Works If you’re anything like HighLab, you too were totally amazed by the Shepard Tone. For this reason, we’re going to hang out a bit with Shepard’s cohort, the famed French electric music composer Jean-Claude Risset, and have ourselves more mind-boggling good times listening to this related audio high, the Shepard-Risset Glissando. Come join us, won’t you? The Shepard-Risset Glissando is a constantly descending note-by-note configuration of the Shepard Tones woven into a continuous, fluid signal. 13 Most Important Emotional Triggers for Marketers | 60 Second Marketer | Tips, Tools and Techniques for Marketers Around the Globe Not too long ago, a friend of mine named Ken Robbins who runs Response Mine Interactive told me there are only three things people are interested in paying money for — Love, Weight Loss and Getting Rich. He was simplifying things a bit. After all, Ken’s company sells plenty of things that don’t have to do with love, weight loss or getting rich. But his point was a good one — that humans function in very basic, very instinctive ways. And if you, as a marketer, can tap into those instincts, you can make a lot of money. "Love" is one of the 13 most important emotional triggers for marketers. How can you tap into human instincts and make a lot of money? It’s simple, really. Actually, it’s not all that simple. The starting point is to understand what motivates people. Here’s a list of the 13 most important emotional triggers for humans. Here goes: • Sex • Greed • Flattery • Fear • Self-improvement • Love • Better health • Weight loss • Longevity • Exclusivity • Fame • Uncertainty • Doubt

The 14 Most Powerful and Effective Words in Marketing | 60 Second Marketer | Tips, Tools and Techniques for Marketers Around the Globe In Go Mobile, the book I’ve written with Jeanne Hopkins from HubSpot, we review a list of the 14 most powerful words in marketing so that readers can use them in their mobile marketing campaigns. This post gives you a sneak peak at the list that’s included in the book. Enjoy. Have you ever bought a product that you didn’t really need? You know the kind — they’re often found in the aisle displays at Lowe’s, WalMart or Barnes & Noble. Or, you may have been told about a deadline to buy concert tickets, join a health club or even buy a car for 0% interest. What’s up with that? This week, I’ll be posting blogs on this very topic. Below, you’ll find the 14 most powerful and effective words in marketing. I’ll cover this entire topic in depth when I speak at the SXSW conference. FreeNowYouSaveMoneyEasyGuaranteeHealthResultsNewLoveDiscoveryProvenSafety What do all these words have in common? How should you use these words in your marketing campaigns?

New neurons help us to remember fear Fear burns memories into our brain, and new research by University of California, Berkeley, neuroscientists explains how. Scientists have long known that fear and other highly emotional experiences lead to incredibly strong memories. In a study appearing online today (Tuesday, June 14) in advance of publication in the journal Molecular Psychiatry, UC Berkeley’s Daniela Kaufer and colleagues report a new way for emotions to affect memory: The brain’s emotional center, the amygdala, induces the hippocampus, a relay hub for memory, to generate new neurons. The figure shows newly born nerve cells (green) colocalizing with a neuronal marker which indicates immature nerve cells (red). In a fearful situation, these newborn neurons get activated by the amygdala and may provide a “blank slate” on which the new fearful memory can be strongly imprinted, she said. “Many affective disorders involve disordered emotional memories like PTSD, depression and anxiety. For more information:

Cognitive Dissonance and learning Cognitive dissonance is a psychological phenomenon which refers to the discomfort felt at a discrepancy between what you already know or believe, and new information or interpretation. It therefore occurs when there is a need to accommodate new ideas, and it may be necessary for it to develop so that we become "open" to them. Neighbour (1992) makes the generation of appropriate dissonance into a major feature of tutorial (and other) teaching: he shows how to drive this kind of intellectual wedge between learners' current beliefs and "reality". Beyond this benign if uncomfortable aspect, however, dissonance can go "over the top", leading to two interesting side-effects for learning: if someone is called upon to learn something which contradicts what they already think they know — particularly if they are committed to that prior knowledge — they are likely to resist the new learning. On cognitive dissonance and sour grapes On application of the theory to Aids

Ten Psychology Studies from 2009 Worth Knowing About - David DiSalvo - Brainspin Image by AFP/Getty Images via Daylife Several great psychology and neuroscience studies were published in 2009. Below I’ve chosen 10 that I think are among the most noteworthy, not just because they’re interesting, but useful as well. 1. 2. 3. 4. 5. 6. 7. 8. 9. 10. How to Trick Your Brain for Happiness This month, we feature videos of a Greater Good presentation by Rick Hanson, the best-selling author and trailblazing psychologist. In this excerpt from his talk, Dr. Hanson explains how we can take advantage of the brain’s natural “plasticity”—it’s ability to change shape over time. gobyg There’s this great line by Ani Tenzin Palmo, an English woman who spent 12 years in a cave in Tibet: “We do not know what a thought is, yet we’re thinking them all the time.” It’s true. In recent years, though, we have started to better understand the neural bases of states like happiness, gratitude, resilience, love, compassion, and so forth. Ultimately, what this can mean is that with proper practice, we can increasingly trick our neural machinery to cultivate positive states of mind. But in order to understand how, you need to understand three important facts about the brain. Fact one: As the brain changes, the mind changes, for better or worse. Fact two: As the mind changes, the brain changes. 1. 2. 3.