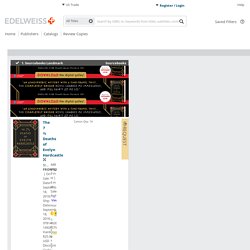 Again. 6 Books for People Having a Tough Time - Chronicle Books Blog. When a friend or a loved one is going through a difficult life patch, it can be hard to know what to say or do. 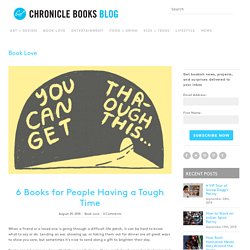 Lending an ear, showing up, or taking them out for dinner are all great ways to show you care, but sometimes it’s nice to send along a gift to brighten their day. Books can let someone know that they aren’t alone—these reads touch upon tender topics and provide words of encouragement and love. A Sloth’s Guide to Mindfulness By Ton Mak Follow a serene and smiley sloth through a series of light meditations and daily reflections with this unexpected and snuggable guide—simple breathing exercises and guided visualizations help you slow down when things get tough.

Public Library Association Galley Roundup 2018. No One Is Coming to Save Us - Stephanie Powell Watts. Critical Praise “Watts writes about ordinary people leading ordinary lives with an extraordinary level of empathy and attention...The novel’s intricately plotted relationships pay off satisfyingly in its final chapters.” — New York Times Book Review “Watts is so captivating a writer. 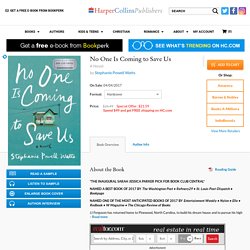 She’s unusually deft with dialogue…[The novel is] conveyed in a prose style that renders the common language of casual speech into natural poetry, blending intimate conversation with the rhythms of gossip, town legend, even song lyrics...An indelible story.” — Washington Post “Watts’s book envisions a backwoods African-American version of The Great Gatsby. The circumstances of her characters are vastly unlike Fitzgerald’s, and those differences are what make this novel so moving.” — Janet Maslin, New York Times “Imagine The Great Gatsby, only set in the contemporary American South, and retold with black characters, rather than the lily-white Long Island set.

Sue Halpern at the Robbers Library. We were so struck by the library setting in Sue Halpern’s new novel, Summer Hours at the Robbers Library, which received a starred review in Booklist’s November 15, 2017 issue, we decided to contact her at her home in Vermont and find out more about what inspired her to write about a small, struggling New England public library. 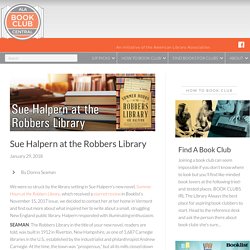 Halpern responded with illuminating enthusiasm. SEAMAN: The Robbers Library in the title of your new novel, readers are told, was built in 1912 in Riverton, New Hampshire, as one of 1,687 Carnegie libraries in the U.S., established by the industrialist and philanthropist Andrew Carnegie. At the time, the town was “prosperous,” but all its mills closed down and by the when the new reference librarian, Kit, arrives in a new century, Riverton is a “dingy” place, with many boarded-up storefronts.

Rusty, a mysterious daily patron at the library, is a casualty of another catastrophic financial reversal. HALPERN: Yes—and no. Nonfiction Book Review: Grateful: The Transformative Power of Giving Thanks by Diana Butler Bass. HarperOne, $26.99 (256p) ISBN 978-0-06-265947-7. Diana Butler Bass. 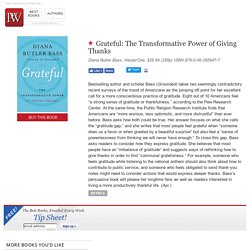 HarperOne, $26.99 (256p) ISBN 978-0-06-265947-7 Bestselling author and scholar Bass (Grounded) takes two seemingly contradictory recent surveys of the mood of Americans as the jumping off point for her excellent call for a more conscientious practice of gratitude. Eight out of 10 Americans feel “a strong sense of gratitude or thankfulness,” according to the Pew Research Center. At the same time, the Public Religion Research Institute finds that Americans are “more anxious, less optimistic, and more distrustful” than ever before. Fiction Book Review: Hotel on Shadow Lake by Daniela Tully. St. Martin’s/Dunne, $26.99 (256p) ISBN 978-1-250-12696-2. Daniela Tully. 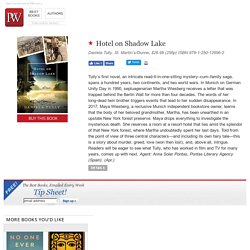 American Fire: Love, Arson, and Life in a Vanishing Land. NetGalley. The Magnificent Esme Wells. Varina. Book by Fredrik Backman. Photograph © Linnéa Jonasson Bernholm/Appendix fotografi Fredrik Backman Fredrik Backman is the #1 New York Times bestselling author of A Man Called Ove (soon to be a major motion picture starring Tom Hanks), My Grandmother Asked Me to Tell You She’s Sorry, Britt-Marie Was Here, Beartown, Us Against You, as well as two novellas, And Every Morning the Way Home Gets Longer and Longer and The Deal of a Lifetime. 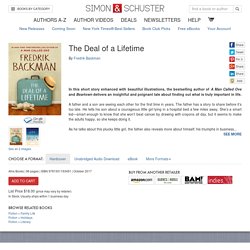 Books · The Book of NO. Reviews A colossal, common, and vexing problem, which causes many other devilishly inescapable problems, is not saying ‘no’ before ‘yes’ leaps out of your mouth. 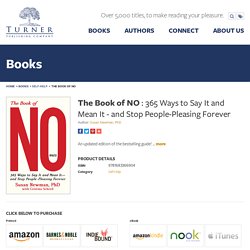 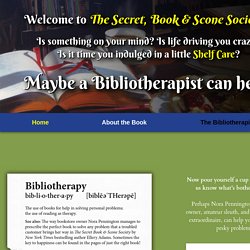 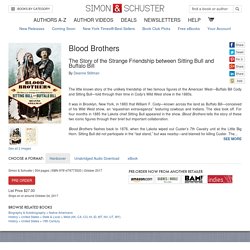 By puncturing the mythology of the Wild West, Stillman proves once again that fact is always more surprising than fiction. A landmark achievement in American history!” Baker Publishing Group. About Lynhurst Manor is a house built on secrets . . . and the arrival of Aurelie Harcourt might reveal them all. When Aurelie Harcourt's father dies suddenly, he leaves her just two things: his famous pen name, Nathaniel Droll, and his wealthy family--who want very little to do with her.

As Aurelie struggles to find a home with her father's family and learn the rules of society, she relishes in his parting gift--the beginning of his last story. The story she always wanted to hear, about her mother's mysterious disappearance from the home where she now lives. Hand Lettering A to Z. The Last Castle eBook by Denise Kiernan. “A soaring and gorgeous American story” (Karen Abbott) from the author of the New York Times bestselling The Girls of Atomic City.

The fascinating true story behind the magnificent Gilded Age mansion Biltmore—the largest, grandest residence ever built in the United States. The story of Biltmore spans World Wars, the Jazz Age, the Depression, and generations of the famous Vanderbilt family, and features a captivating cast of real-life characters including F.

The fourth, a young man known only as Benjamin, is a stranger to everyone in the family but the sisters’ maternal uncle, who is visiting at the time of the tragedy. Best Summer Books, 2017 - Romance : Publishers Weekly. The Sunshine Sisters by Jane Green. “Green…presents readers with another warm and winning family tale.” —Booklist, review of the day “All women will recognize something of themselves in one of the Sunshine sisters. Jane Green’s best yet. Tiny Buddha's Gratitude Journal - Lori Deschene - Hardcover. The American Spirit eBook by David McCullough. Editors’ Picks Panel. The Badass Life - Christmas Abbott - Hardcover. Gamify Literacy Boost Comprehension, Collaboration and Learning Michele Haiken. FarberGamify2ndEdPressRelease. 10 Must-Read Books That Will Make You Ridiculously Productive.

I Found You eBook by Lisa Jewell. I Found You 1 Alice Lake lives in a house by the sea. It is a tiny house, a coast guard’s cottage, built more than three hundred years ago for people much smaller than her. The ceilings slope and bulge and her fourteen-year-old son needs to bow his head to get through the front door. They were all so little when she moved them here from London six years ago. Jasmine was ten. Alice sits in her tiny room at the top of her tiny house. Beyond her window, between Victorian streetlights, a string of sun-faded bunting swings back and forth in the boisterous April wind. She brings her gaze back to the screen of her iPad. That’s another thing she hadn’t imagined when she’d moved north six years ago. On the screen on Alice’s laptop is an order form from a man called Max Fitzgibbon. Alice looks up from her screen and down through her window. But this man doesn’t move. An hour later the rain comes down. “Hero!” Educational Books.

Arrowood. A dark, gripping novel of literary suspense about a mysterious kidnapping and the ways in which our lives are shaped by memory and the stories we create about our past. Arrowood is the most ornate and beautiful of the grand historical houses that line the Mississippi river in southern Iowa where the days are long and humid and communities are small and closed. The Hideaway.