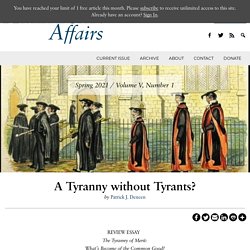 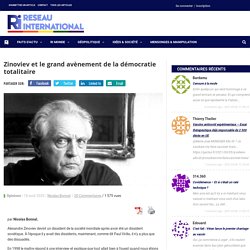 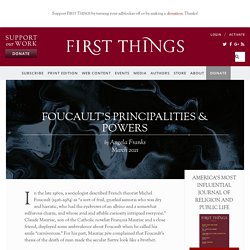 Claude Mauriac, son of the Catholic novelist François Mauriac and a close friend, displayed some ambivalence about Foucault when he called his smile “carnivorous.” For his part, Mauriac père complained that Foucault’s thesis of the death of man made the secular Sartre look like a brother. These comments were made in the 1960s, around the time when Foucault, in his forties, had begun to shave his head, adding to his immediately recognizable radical chic.

Padre Waldstein - What is integralism today? In the Catholic Church old debates that might seem to have been left behind are constantly returning. 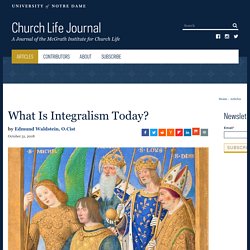 Thus, the debate in the nineteenth and early twentieth centuries between “liberal” Catholics and their opponents, sometimes called “integralists,” has recently given signs of revival. One such sign is a seminar offered this semester at Harvard Law School entitled “Law and Catholic Thought: Liberalism and Integralism.” The seminar’s co-teachers can be seen as representing liberalism (Princeton University’s Professor Robert P. George) and integralism (Harvard’s own Professor Adrian Vermeule) respectively. George is certainly not a “liberal” Catholic in the sense in which that term is opposed to “conservative”—he is indeed one of the standard bearers of conservatism in the American Catholic Church. One way of seeing the debate between Catholic liberalism and integralism is as an argument over the proper response of the Church to the secularization of the modern world.

Conceptual overreach threatens the quality of public reason. Lanostrastoria.corriere. Theology VII: Morals, Introduction and Summa Theologiae Ia-Iae q1-q29 : Duane H. Berquist, PhD : Free Download, Borrow, and Streaming. Counterculture Conservatism. How to revive the flagging fortunes of the Republican Party might matter to some people, but it’s not a question that should concern principled conservatives. 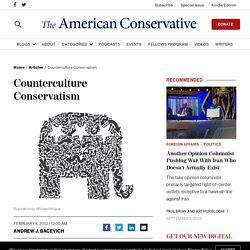 Crypto-conservatives aplenty stand ready to shoulder that demeaning task. Tune in Fox News or pick up the latest issue of National Review or the Weekly Standard and you’ll find them, yelping, whining, and fingering our recently reelected president as the Antichrist. Conservatives who prefer thinking to venting—those confident that a republic able to survive eight years of George W. Bush can probably survive eight years of Barack Obama—confront a question of a different order. To wit: does authentic American conservatism retain any political viability in this country in the present age? Unsustainable Liberalism by Patrick J. Deneen. “Unsustainable Liberalism” is one of three addresses given to a symposium on “After Liberalism,” put on in late February with the support of the Simon/Hertog Fund for Policy Analysis and of Fieldstead and Company. 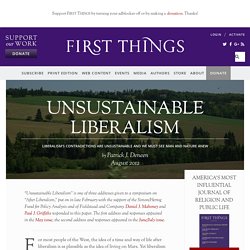 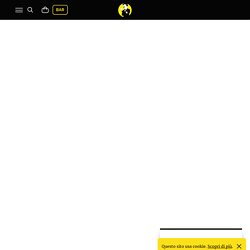 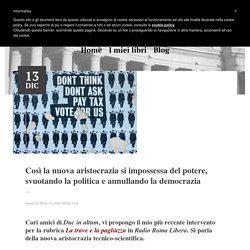 L’Ambientalismo Come Religione. Ma come Falsa Religione. E i Loro Profeti… What Abortion Means — NEWPOLITY. Sure, as the 5-4 decision to strike down a Louisiana regulation of “abortion clinics” sinks in, there are calls to be as energetic, as passionate as before. 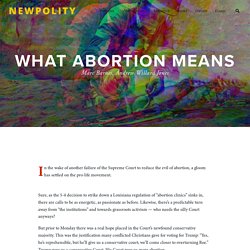 Likewise, there’s a predictable turn away from “the institutions” and towards grassroots activism — who needs the silly Court anyways? But prior to Monday there was a real hope placed in the Court’s newfound conservative majority. This was the justification many conflicted Christians gave for voting for Trump: “Yes, he’s reprehensible, but he’ll give us a conservative court; we’ll come closer to overturning Roe.” Trump gave us a conservative Court. His Court gave us more abortion. It has become fashionable to blame this failure on a legal methodology that values the precedent of past cases over justice; the interpretation of the original intent of the framers of the Constitution over an actual discernment of the common good of our country. The Only Great Reset. You may have heard an ominous phrase echo around the digital ether recently: “The Great Reset.” 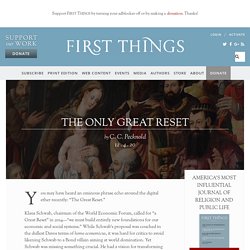