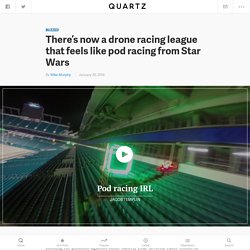 He made a victory speech in front of a rowdy crowd dressed in “Make America Great Again” hats and t-shirts at his Las Vegas hotel, and expressed his love for everyone from casino mogul Steve Wynn to the “poorly educated.” He also offered up some more information about his plans should he be elected president, including keeping the Guantanamo Bay detention facility open and loading it up with “bad dudes.”

Quartz has transcribed his entire victory speech. You can also view it here (speech starts at the 1:49:22 mark). Oh boy. You know we weren’t expecting—a couple of months ago, we weren’t expecting to win this one, you know that right? And Michigan—the whole thing.It’s going to be an amazing two months. We might not even need the two months, folks, to be honest. He loves the rifle stuff. We won with young. 10132015 comment la TV russe repack images from drones. 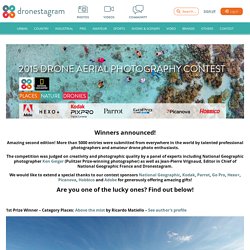 More than 5000 entries were submitted from everywhere in the world by talented professional photographers and amateur drone photo enthusiasts. The competition was judged on creativity and photographic quality by a panel of experts including National Geographic photographer Ken Geiger (Pulitzer Prize-winning photographer) as well as Jean-Pierre Vrignaud, Editor in Chief of National Geographic France and Dronestagram. We would like to extend a special thanks to our contest sponsors National Geographic, Kodak, Parrot, Go Pro, Hexo+, Picanova, Hobbico and Adobe for generously offering amazing gifts! 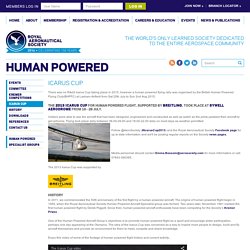 The 2013 Icarus Cup for Human Powered Flight, supported by Breitling, took place at Sywell Aerodrome from 19 - 28 July. Visitors were able to see the aircraft that had been designed, engineered and constructed as well as watch as the pilots pedaled their aircraft to get airborne. Flying took place daily between 06.00-09.00 and 18.00-22.00 daily on most days as weather permitted. Follow @AeroSociety (#IcarusCup2013) and the Royal Aeronautical Society Facebook page for up to date information and we'll be posting regular reports on the Society news pages.

Earlier this year I had the opportunity to visit Chernobyl whilst working for CBS News on a '60 Minutes' episode which aired on Nov. 23, 2014. Bob Simon is the correspondent. Michael Gavshon and David Levine, producers. For the full story cbsnews.com/news/chernobyl-the-catastrophe-that-never-ended/ ----> ***Soundtrack 'Promise land' by Hannah Miller - licensed on themusicbed.com Available on iTunes here itunes.apple.com/us/album/promise-land-single/id948047626 Chernobyl is one of the most interesting and dangerous places I've been. The nuclear disaster, which happened in 1986 (the year after I was born), had an effect on so many people, including my family when we lived in Italy. The nuclear dust clouds swept westward towards us. The Italian police went round and threw away all the local produce and my mother rushed out to purchase as much tinned milk as possible to feed me, her infant son. It caused so much distress hundreds of miles away, so I can't imagine how terrifying it would have been for the hundreds of thousands of Ukrainian citizens who were forced to evacuate. During my stay, I met so many amazing people, one of whom was my guide Yevgen, also known as a 'Stalker'. We spent the week together exploring Chernobyl and the nearby abandoned city of Pripyat. There was something serene, yet highly disturbing about this place. Time has stood still and there are memories of past happenings floating around us. Armed with a camera and a dosimeter geiger counter I explored... dannycooke.co.uk Follow me on twitter @dannycooke Shot using DJI Phantom 2 (GoPro3+) and Canon 7D Lire la suite… – atelierdepratiquenumerique 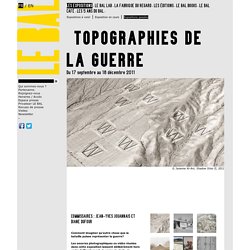 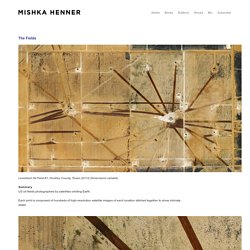 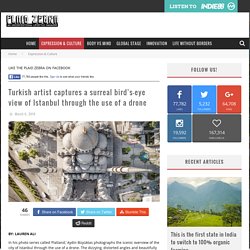 5,000 Feet is the Best. 5000 Feet Is The Best (Interview w/ Drone Pilot) James Bridle: Dronestagram. Dronestagram. January 26 2015: The first reported US drone strike of the year killed three people travelling in a vehicle in central-southern Yemen. 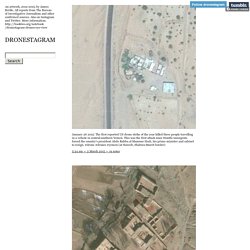