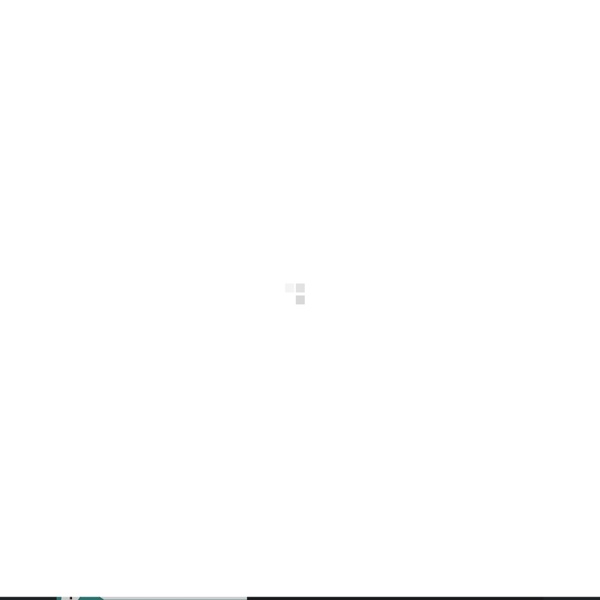 There’s now a drone racing league that feels like pod racing from Star Wars Presidential candidate Donald Trump easily won the Republican Nevada primary with over 44% of the votes in early counting, in a election marked by complaints of fraud and chaos. He made a victory speech in front of a rowdy crowd dressed in “Make America Great Again” hats and t-shirts at his Las Vegas hotel, and expressed his love for everyone from casino mogul Steve Wynn to the “poorly educated.” He also offered up some more information about his plans should he be elected president, including keeping the Guantanamo Bay detention facility open and loading it up with “bad dudes.” Quartz has transcribed his entire victory speech. You can also view it here (speech starts at the 1:49:22 mark). Oh boy. You know we weren’t expecting—a couple of months ago, we weren’t expecting to win this one, you know that right? And Michigan—the whole thing.It’s going to be an amazing two months. We might not even need the two months, folks, to be honest. He loves the rifle stuff. We won with young.

GPS Drawing Sketchbook of a GPS Artist Icarus Cup There was no RAeS Icarus Cup taking place in 2015, however a human powered flying rally was organised by the British Human Powered Flying Club(BHPFC) at Lasham Airfield from Sat 25th July to Sun 2nd Aug 2015. The 2013 Icarus Cup for Human Powered Flight, supported by Breitling, took place at Sywell Aerodrome from 19 - 28 July. Visitors were able to see the aircraft that had been designed, engineered and constructed as well as watch as the pilots pedaled their aircraft to get airborne. Flying took place daily between 06.00-09.00 and 18.00-22.00 daily on most days as weather permitted. Follow @AeroSociety (#IcarusCup2013) and the Royal Aeronautical Society Facebook page for up to date information and we'll be posting regular reports on the Society news pages. Media personnel should contact Emma.Bossom@aerosociety.com for more information or call 07843 090395. The 2013 Icarus Cup was supported by History The inaugural competition - Airglow - Betterfly - EA12 - Noctule - SUHPA

Turkish artist captures a surreal bird’s-eye view of Istanbul through the use of a drone In his photo series called ‘Flatland,’ Aydin Büyüktas photographs the scenic overview of the city of Istanbul through the use of a drone. The dizzying, distorted angles and beautifully warped buildings create intriguing images that monopolize your attention. The surrealist work gives the world another dimension and a fresh perspective on how we view it. This type of photography creates an additional outlet for artists by using new technologies to make images. Follow Aydin for more creative works on his website and on Instagram. Image Sources: thisiscolossal.com