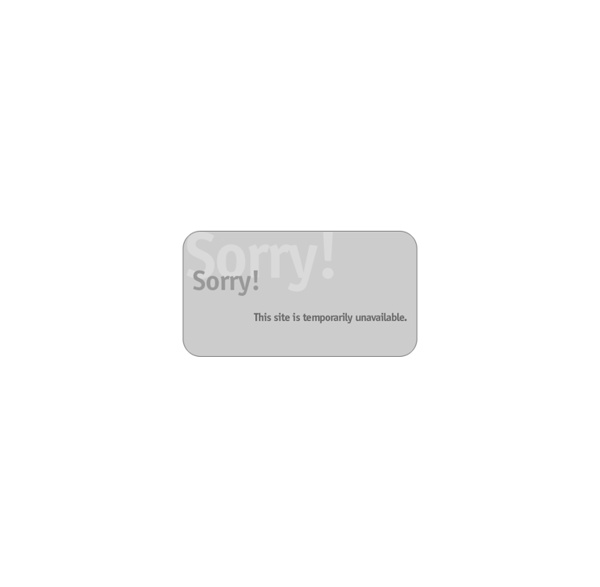 A Pictorial explanation of the Bible Presenting a Historical Chronological Overview of the Bible Click on these Images to study the Bible. Old Testament: In 9 Sub Sections or Modules Genesis part one Genesis part one is the first of seventeen parts we have split the Bible up into so we can explain the Bible in a historical chronological order.......more New Testament: In 8 Sections or Modules Hebrew Glossary Then name Ashkenaz (Bereishit 10:3) has since the 10th century been identified with Germany. As the German and French Jews of the medieval period formed a uniform group in culture and religious customs, they were all referred to as Ashkenazim in contradistinction to the Sefardim or Spanish- Portuguese Jews. Ashkenazim are the people who use Nusach Ashkenaz, the prayer arrangement adopted by the medieval Franco-German Jews, including certain variations described as belonging to the Polish custom (Minhag Polin). In the 18th century, the Chasidic movement adopted the Sefardic arrangement of prayers; hence, the Chasidim have been called Sefardim on many occasions.

Codes in the Bible website Torah Codes: A glimpse into the infinite New in September 2005, this is an excellent Bible codes book by Professor Robert Haralick (chairman of the International Torah Codes Society), Professor Eliyahu Rips (renowned Bible codes researcher) and Rabbi Matityahu Glazerson. It is in large hardcover (9" x 12"), and is in full color throughout. That makes it a little pricier, but for those doing any codes research themselves, this is a must have book. Buy it.

Bible History Online - Bible Maps Bible Maps - Biblical Maps and Historical Geography for Bible Study (Printing Instructions: Open the map, right click and print) About Bible Maps Maps are essential for any serious Bible study, they help students of the Scriptures understand the geographical locations and historical backgrounds of the places mentioned in the Bible. Hebrew Alphabet The Hebrew and Yiddish languages use a different alphabet than English. The picture below illustrates the Hebrew alphabet, in Hebrew alphabetical order. Note that Hebrew is written from right to left, rather than left to right as in English, so Alef is the first letter of the Hebrew alphabet and Tav is the last. The Hebrew alphabet is often called the "alefbet," because of its first two letters.

The Christianity Map Check out this map of the geography of Christianity in the United States. It’s one of a series of mind-blowing maps prepared by the brilliant cartographers behind the site FloatingSheep. The geographic pattern is striking. Various quotations In From up North’s inspiration galleries we present the latest of our findings from the wonderful world of design. Amazing high quality artworks in various categories from great designers all over the globe. Quote by George Bernard Being happy… Sometimes I pretend to be normal… History of Israel and Palestine in VERY Easy To Understand Maps T he Palestinian Jews were forced to form an organized defense against the Arabs Palestinians.... thus was formed the Hagana , the beginnings of the Israeli Defense Forces [IDF]. There was also a Jewish underground called the Irgun led by Menachem Begin (who later became Prime Minister of Israel). Besides fighting the Arabs, the Irgun was instrumental in driving out the pro-Arab British. Finally in 1947 the British had enough and turned the Palestine matter over to the United Nations.

Hebrew Lexicon The Old Testament Hebrew lexicon is Brown, Driver, Briggs, Gesenius Lexicon; this is keyed to the "Theological Word Book of the Old Testament." Also included are pronunciations of each word with alternate pronunciations if available. Bible Study Tools offers two Bible versions, King James and New American Standard, for studying within the Old Testament lexicons. NOTE: In order to see the actual Greek and Hebrew characters you must download and install the free BST Fonts. Click here to view the BST Fonts page. The Hebrew Lexicon has been designed to help the user understand the original text of the Bible. Marijuana and the Holy Bible Much speculation and conjecture has been spoken of Marijuana (cannabis) and the Holy Bible. This topic has covered “every herb bearing seed” in Genesis, the “holy anointing oil” used in the Holy Temple, to modern speculation that Yeshua used cannabis to heal and that He and His disciples were stoners. In the Garden of Eden, God blessed Adam and Eve and told them, “Behold, I have given you every herb bearing seed, which is upon the face of all the earth, and every tree, in the which is the fruit of a tree yielding seed; to you it shall be for meat” (Genesis 1:29 KJV).