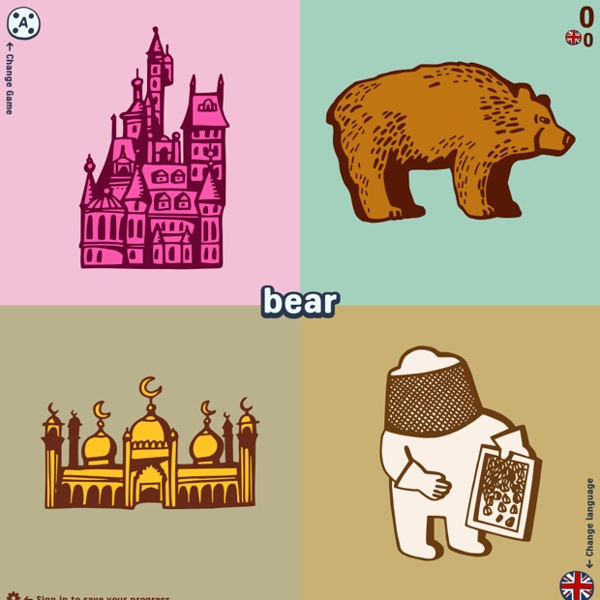 Learn English English Lessons Information about English English belongs to the Indo-European family, Germanic group, West Germanic subgroup and is the official language of over 1.7 billion people. Home speakers are over 330 million. Time4English A German woman in Darmstadt found a wallet containing €1000. She refused to give it back to the owner unless she was given a €120 reward. She got the reward, but the pensioner who owned it tipped off the police and the woman was arrested. Police said: "It was a bit stupid. She could have just kept the wallet." Festisite Festisite Poems & Rhyme An organized collection of poems. Post your own and get feedback. Stuck rolling your own poem? Our rhyme generator is here to help.

Restaurant English: Ordering Food Time: 1 hour Focus: The purpose of this lesson is to give false beginners the skills to order food in a restaurant. This lesson follows a simple format of an introduction and discussion, followed by a role-play activity. Behemoth, bully, thief: how the English language is taking over the planet On 16 May, a lawyer named Aaron Schlossberg was in a New York cafe when he heard several members of staff speaking Spanish. He reacted with immediate fury, threatening to call US Immigration and Customs Enforcement and telling one employee: “Your staff is speaking Spanish to customers when they should be speaking English … This is America.” A video of the incident quickly went viral, drawing widespread scorn.

Weather vocabulary Weather is one of the most common conversational topics in Britain. Therefore, if you know the basic vocabulary, you can talk to 60 million people. With 60 million conversation opportunities, it is well worth the little effort you need to put in.To make it as enjoyable as possible, there are several activities to help you learn all the words: a pictionary, a worksheet, a video and an interactive test.ADVERT: