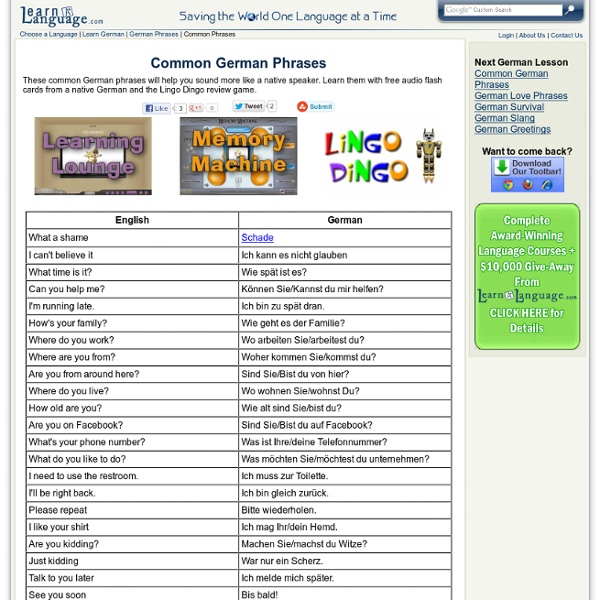 Willkommen in der Schellingstrasse 60 German expressions around the Kartoffel - Deutsch HappenDeutsch Happen In two previous articles on Deutsch Happen I explained how, after some initial hesitance and lack of understanding, the potato made a triumphal arrival in Germany and is today one of the staple foods of Germans and integral part of their cuisine. Therefore, it is somewhat logical that there are also expressions and sayings in the German language that include the word Kartoffel. For example, someone with a big, round nose is sometimes called Kartoffelnase (f), or sometimes the nose is referred to as Knolle (f) or Knollennase (f), similar to conk in British English. All three are, of course, colloquial and not very nice expressions. So, don’t use these words if you want to compliment somebody! Another popular expression is Rein in die Kartoffeln. sometimes you’ll also find the second part undeclined: Rein in die Kartoffeln. The sentence has its origin in the military. So, when we use this expression today we mean that someone simply cannot decide what to do.

learn with Flashcards Group 1 Don’t settle for just any verb, learn one of the top 100 German verbs! Learn for free with audio flash cards and the dangerously addictive Lingo Dingo! Done with German Verbs Group 1? Return to the German verbs menu when you have mastered Group 1 of the Top 100 German verbs. German Words and Phrases 1. Basic Phrases Ich is not actually pronounced ikh, unless you are speaking a northern dialect of German. If you are speaking a southern dialect, then it is more like ish. There is no equivalent sound in English. In standard German, it is somewhere between ish and ikh. 2. Highlighted vowels do not exist in English. Notice that words spelled with ö and ü can be pronounced with a long or short vowel, so determining the pronunciation based on the spelling is not possible. German Consonants There are a few German consonants that do not exist in English, and some consonant combinations that are not common in English. In addition, the sounds [b], [d], and [g] lose their voicing at the end of a syllable, so they are pronounced as their voiceless counterparts [p], [t], and [k], respectively. Stress Stress generally falls on the first syllable of the word, except in words borrowed from other languages, where the stress falls on the last syllable (especially with French words.) 3. 4. 1. 2. 3. 5. 6.

Videos and exercises Pers Pronouns Nominative German Words and Nouns Learn German words in many categories with free German flash cards and the dangerously addictive Lingo Dingo review game. The flash cards and the Lingo Dingo will teach you basic German words and German vocabulary with audio from native speakers. Learn German Words - Pick a Topic Below Learning German Words Hopefully you have learned many new German vocabulary words after you have visited each of these pages. There are hundreds of German nouns for you to learn for free.